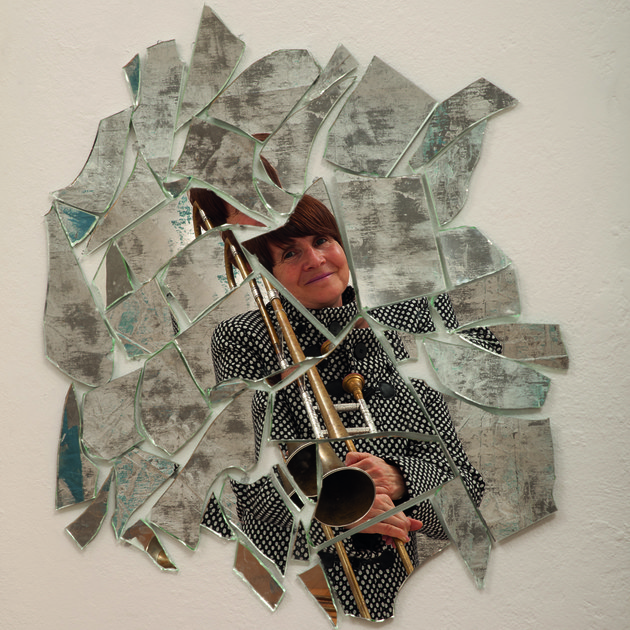 On Saturday 6 February at the Royal Festival Hall, The Orchestra of the Age of Enlightenment presents a programme conducted by Marin Alsop, featuring two of Schumann’s last works for large orchestra, the ‘Rhenish’ Symphony and the Violin Concerto (suppressed after Schumann’s death and first heard only in the 1930s).
Robert Samuels of the OU Music Department gives a pre-concert talk on Schumann’s last years, discussing what role his poor mental health may have played in his music, in a panel also including Marin Alsop and Gillian Moore, the Southbank Centre’s Director of Music.

Details of the pre-concert event are here: http://www.southbankcentre.co.uk/whatson/madness-and-genius-robert-schumann-1001350?dt=2016-02-06

This entry was posted in Events, News, Performance. Bookmark the permalink.