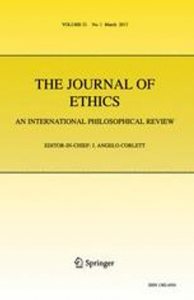 Alex Barber has just published an article in the Journal of Ethics in which he defines the notion of dishonesty, argues that it is a more useful notion than lying, and applies these findings to some real-world cases in law and political journalism.

or go straight to the pdf. 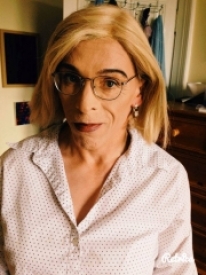 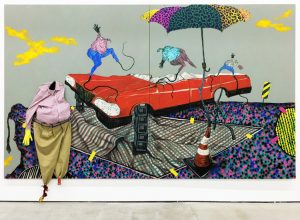 Prof. Sophie-Grace Chappell shares a prescient blast from the past: a piece from the Guardian from 1993, “How to be Car Free.” Shocking at the time. Less so now?

The idea that we should live car-free lives as far as possible is quite fashionable today. It was less fashionable in April 1993, when I published this in The Guardian. It subsequently got reprinted in Philosophy Now.

Funny how one can literally forget having written something. Perhaps I forgot because at the time I was worried that my position was a bit extreme, afraid that coming across as a green ultra would not help me get a proper job. I was just a college lecturer when I wrote this–so it never went on my CV for job applications, for instance, which maybe is another reason why I forgot that I’d written it.

With acknowledgements to Philosophy Now and The Guardian.