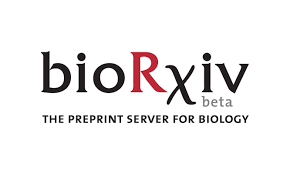 There has been a host of media coverage on the growth of preprints in scholarly communications recently. The continuing adoption of bioRxiv a preprint server for biology has been reported in mainstream media, in The New York Times and Wired as well as scholarly journals (Nature).

Preprint servers are, of course, not new.  arXiv has served the the physical sciences and mathematics for the best part of 20 years.  In fact arXiv is the most popular repository of scholarly papers in the world with well over a million papers freely available.

So what to make of it?  Will bioRxiv succesfully follow in the tracks of arXiv? Firstly let’s define the practice.

A preprint is a research paper that is posted to a server before it has been submitted for publication to a journal.  As such it has not gone through formal peer review, or been type set, copy edited or any other of the services offered by traditional publishing.

The preprint is posted for good reasons:

And that raises an important point… does posting preprints undermine the traditional process of publishing in a journal.  Spotting a good story most of the news outlets focus on this, the headlines say it all: Handful of Biologists Went Rogue and Published Directly to Internet (NY Times) and A Rainbow Unicorn Wants to Transform Biology Publishing (wired).

Some researchers may well feel this.  Frustrated with the time delays between submission and final publication, and with potentially little actually being gained by the peer review process. And why, in a networked world, should scholarly communications remain in thrall to academic journals?

One scenario is that if scholarly communications are freely available on preprint servers then what is the requirement for costly subscriptions to academic journals? And (so it goes) traditional publishers may choose to restrict the preprint culture by refusing to accept papers that have already been disseminated by the preprint route.

However, that is not the only scenario, as one commentator points out “It’s not beer or tacos, it’s beer AND tacos.” Posting preprints provides the key benefits of quick dissemination and instant feedback whilst the journal provides add on publication services (type setting and copy editing) and a final published version with whatever prestige is associated with that particular journal.

There remain other concerns with preprints. 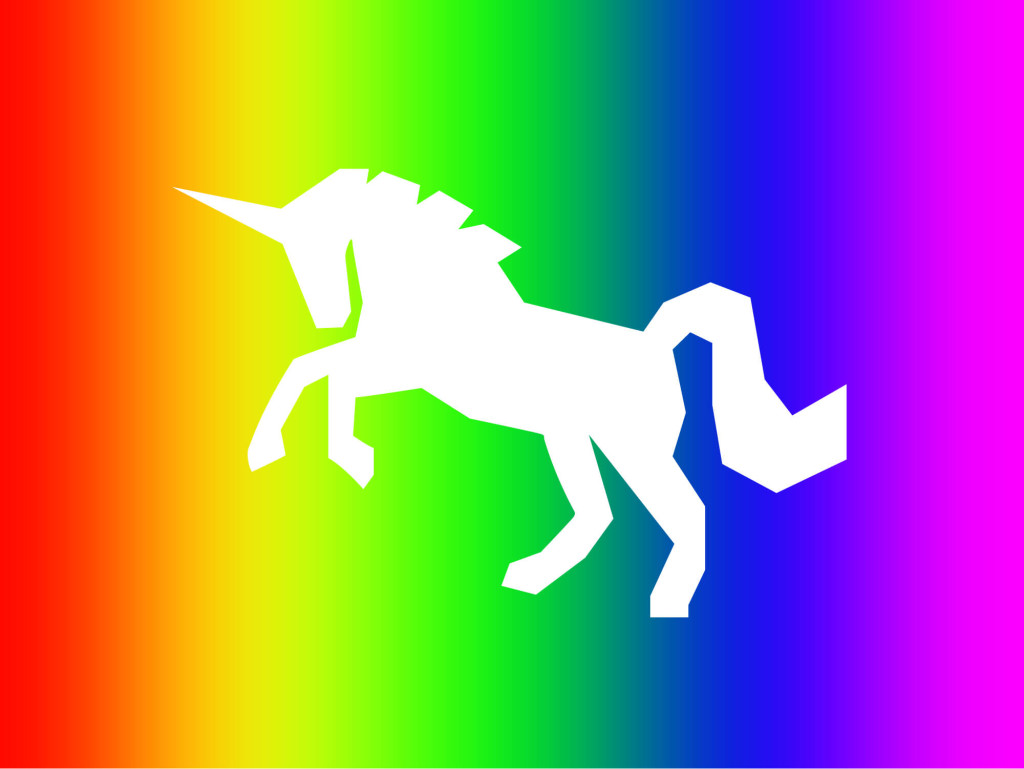 So there is some way to go before the rainbow unicorn sings.

And what role might existing institutional repositories have in disseminating preprints?