We recently conducted a short pilot of mediated deposit in ORO.  As outlined in a previous post we looked at adding ORO records to researcher user areas in ORO for them to check and deposit to the review queue. 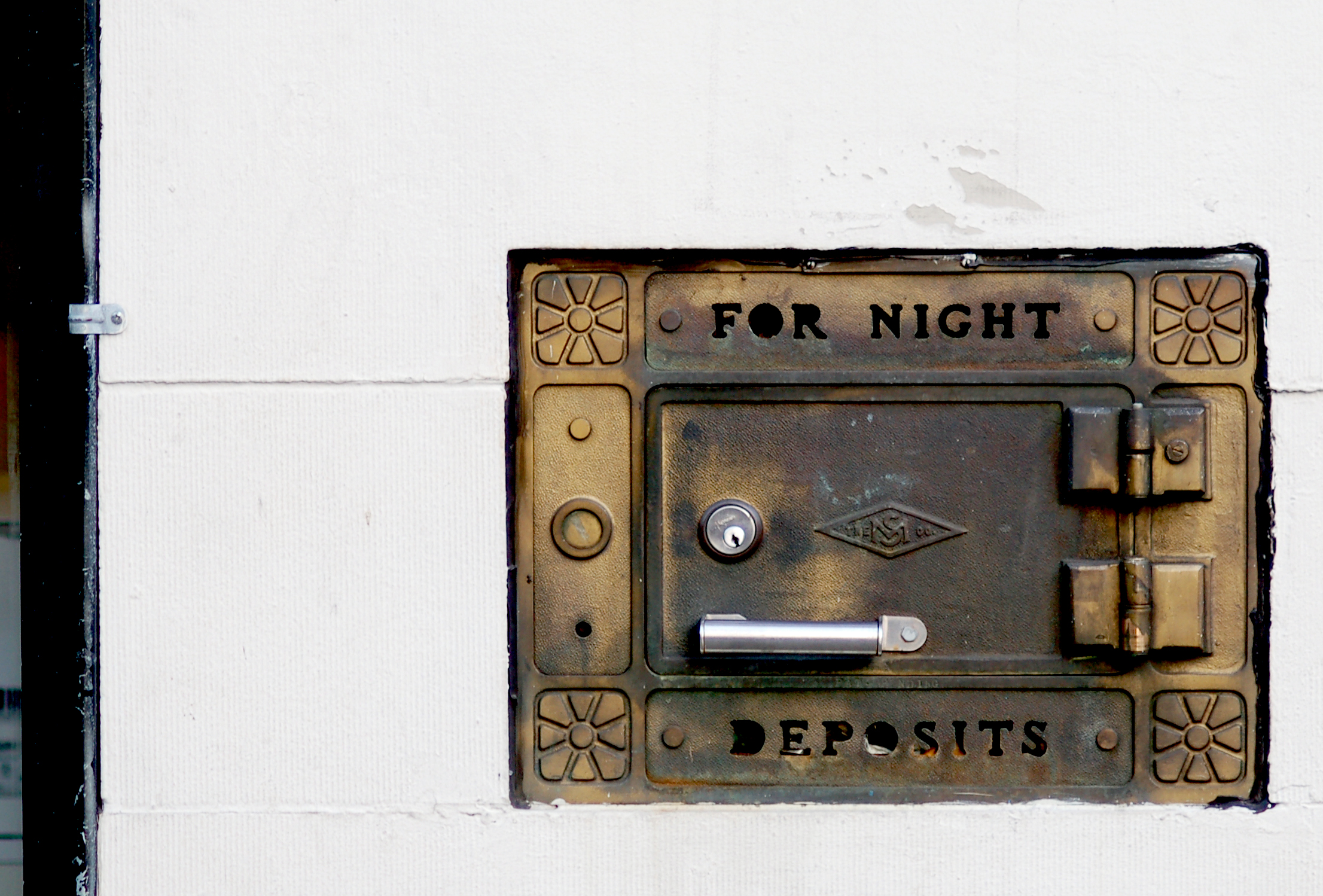 In total we checked 264 items from various data sources including Web of Science, Scopus, Google Scholar, Taylor and Francis and Science Direct. 56 of these items were added to researcher user areas.  Why so few?

Of these 56 items only 23 items were deposited to the review area by researchers.  This was disappointing, a success rate of less than 10%.  But it was a useful exercise.  We learnt that we could capture Author Accepted Manuscripts from Science Direct if we act quickly enough and we learnt that manually checking data sources is probably not the way forward.  Instead we will look for automating ingest of data to ORO via developments such as the Jisc Publications Router and integrating ORCIDs into the ORO infrastructure.