This is the first in three posts reviewing top downloads from ORO over the summer months.  For each month the counts offer an opportunity to reflect on a particular function or benefit the repository provides.

June downloads have an interesting entry at number 30 with 114 downloads.

It’s the report on “the performance of 177 low-energy houses at Pennyland, Milton Keynes, monitored by the Open University Energy Research Group (ERG), for the Milton Keynes Development Corporation (MKDC)”. 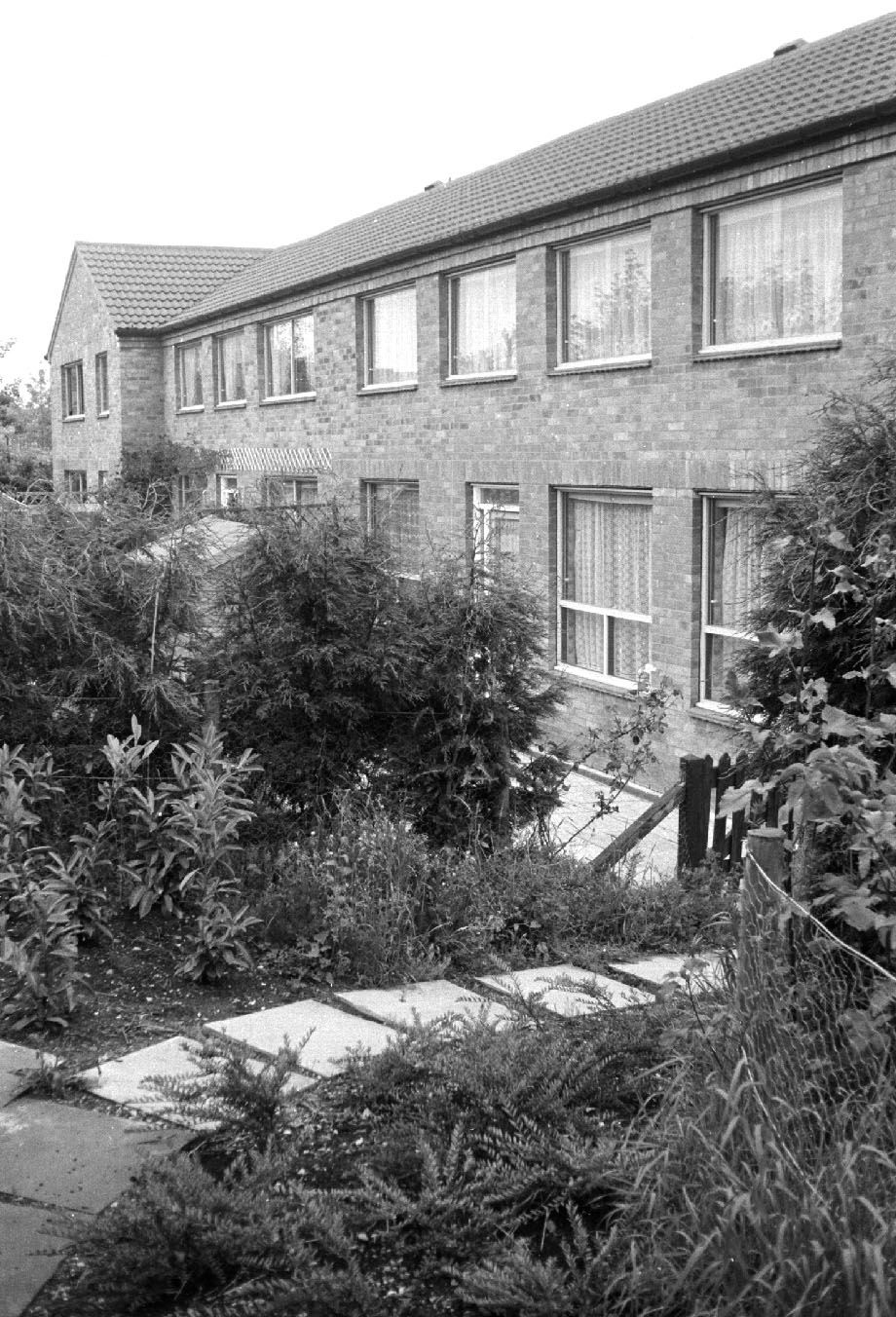 The report is over 30 years old and is referenced in Wikipedia, as is a sister report: Everett, R.; Horton, A. and Doggart, J. (1985). Linford Low Energy Houses. Energy Research Group, Open University, Milton Keynes, UK.

Downloads to both of these reports are generally consistent at around 20-30 a month – showing a steady level of usage.  I initially thought the downloads spike in June had been caused by the celebrations around the 50th birthday of Milton Keynes.  However, it seems the ORO record had been referenced by a page on the BBC Future website published on the 14th June. 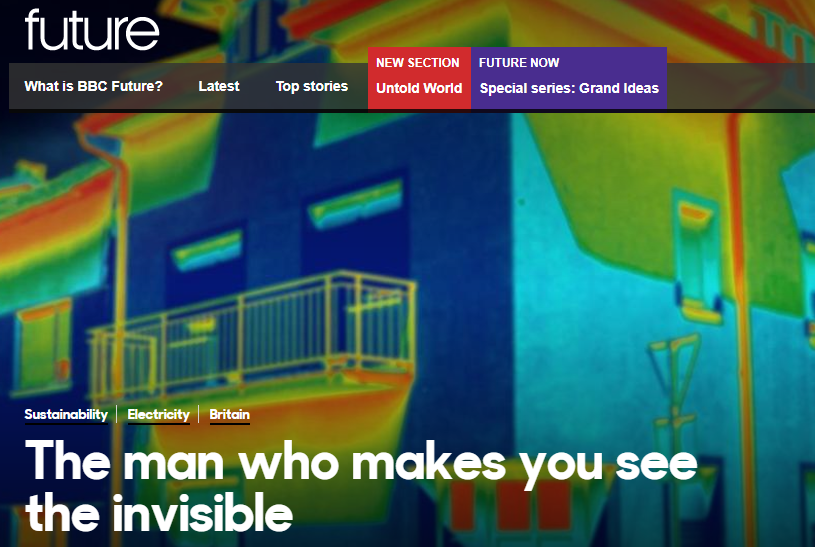 The article details how infrared imaging can reduce carbon footprints and looks in particular at the story of Brian Harper who worked with The Pennyland Project.

Which is all lovely, but what’s my point?  Well, how much other stuff is there out there that we should be preserving and making available in ORO?  Not just for the sake of it, or just because we can, but so it can still be used and referenced in both scholarly communications and general public discourse.  Is there a danger that in focusing on the latest Open Access Policy, we lose sight of a key function of institutional repositories: preserving and providing access to research materials created by the University that sit outside standard journal and book publishing channels.

Chris looks after Open Research Online (ORO) on a day to day basis. He has worked in this role since 2011 and can advise on using ORO to maximise dissemination of research outputs and Open Access publishing generally.
View all posts by Chris →
This entry was posted in Library research support, ORO. Bookmark the permalink.