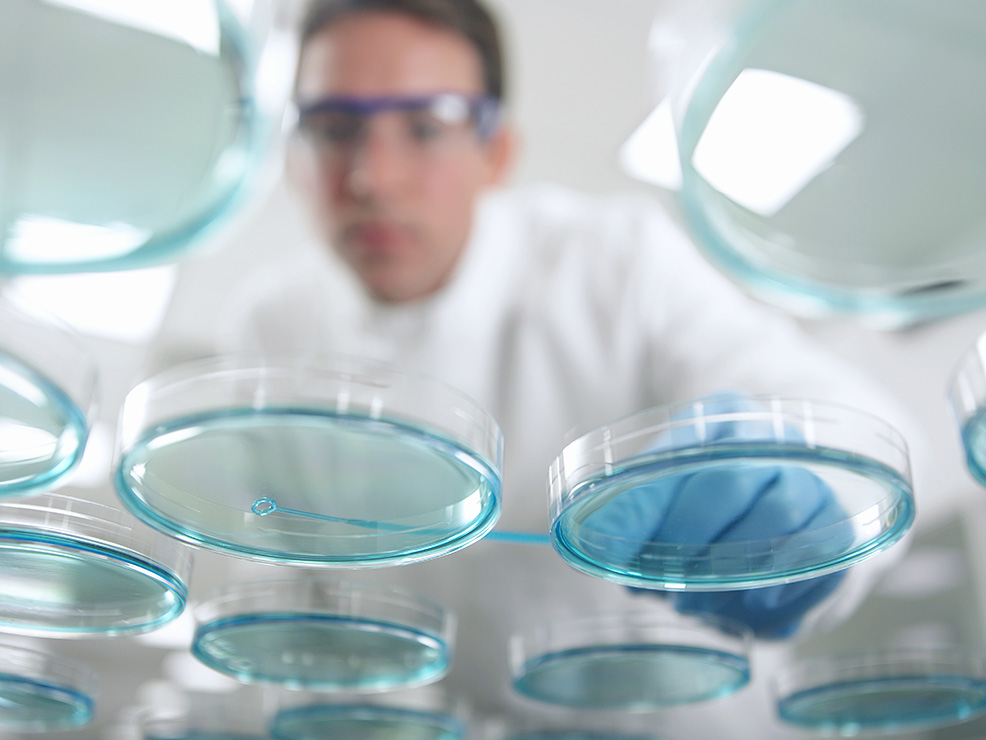 You may have read in the news recently about a scandal concerning the doctoring of research data within a lab run by a top UK academic. Earlier this month UCL released details of the inquiries into misconduct, which were undertaken in 2014 and 2015. Of the 60 papers reviewed, the panels found evidence of misconduct in 15 of them. This included “cloning” whereby features were copy and pasted throughout an image, and some of the data fabrications were reportedly fundamental to the conclusions reached by the authors.

This news story struck me as a prime example of why data sharing is so important to improve research integrity. If the data underpinning the papers in question had been made publicly available in a trusted research data repository, it seems unlikely that misconduct of this level would have happened. Data sharing should encourage greater transparency of results – ensuring that researchers are less likely to falsify research findings or fabricate data, and if they do then this sort of misconduct could be spotted much more quickly. Would a culture of data sharing also have instilled a sense of responsibility on researchers to “do the right thing” rather than cutting corners?

Sharing research data can seem like an onerous task, however if a possible outcome of data sharing is greater research integrity, then it needs to be recognised as an important part of all researchers’ work.