Cut Off: How we spent our time in a residential school 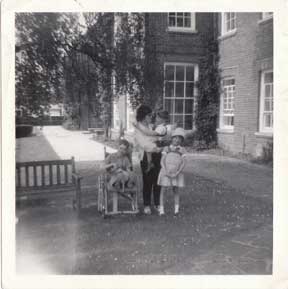 My first job, from the age of 16 to 18 (1965 to 1967) was as an assistant housemother in a residential school for children with cerebral palsy who were also classified as being ESN. The school was run by the Spastics Society (now SCOPE). We lived in a manor house deep in the Sussex countryside where few 'outsiders' ventured. I was one of 14 house care staff who were employed to assist 55 children from 5 to 16. We were all resident and most of us were young with little or no training.

The school was researched in the late 1960s by Maureen Oswin in her book The Empty Hours. She compared it with the regime that children were subjected to in mental handicap hospitals and found much to recommend it. As I will show, however, it fell far short of child care practice which would be expected today. 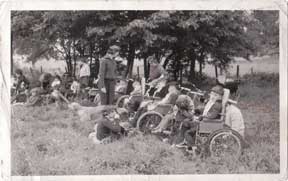 In this paper I will show how the house care staff and the children spent their time in this residential setting. My talk will be illustrated with photographs and newspaper cuttings from this time. Some of the themes I will cover with regard to how time was spent are as follows: 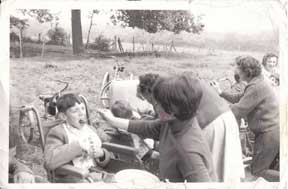 As a 16 year old straight from school I was given considerable responsibility but no training. I do, however, regard this as one of the most formative periods of my life, a time which informed the rest of my working life and provided me with several lifelong friendships.