The children of the Victorians viewed their parents as the most formidable secret-keepers. Literature and legend support that view, filling Victorian attics with inconvenient relatives of every stripe. The history of those with learning difficulties, as reflected in the correspondence files of the Normansfield Training Institute (founded by Dr. John Langdon Down and his wife Mary for the 'backward' children of the well-to-do) tells a story that is almost precisely the opposite. Victorians of the middle and upper classes discussed learning difficulties more openly than did their parents and dramatically more frankly than would their children and grandchildren, who proved willing to conceal those with learning disabilities altogether. Victorian openness proceeded, in large measure, from the new hope of improvement, and against a backdrop less coloured by hereditarian beliefs than has often been assumed.

My lecture draws upon the Normansfield records to follow the stories of individual families from the Victorian period through the early 1950s. Normansfield, because of the families it served, was never an ordinary institution. However, its trajectory is nonetheless deeply symbolic. A beacon of the mid-Victorian faith in progress, the hospital became, by the 1970s, a Dickensian apparition in the London suburbs, emblematic of everything that could go wrong in institutions. 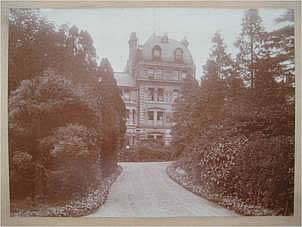 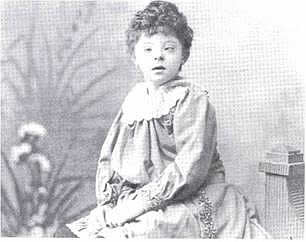