As 2017 comes to an end, take a look back over what has been a fantastic year for The Open University.

We have been involved in a successful three-part documentary with the BBC and honoured three very talented people alongside our students at our degree ceremonies.

Our students have continued to amaze us with their achievements over the last year and we are so proud of them all.

The New Year is approaching us so if you are thinking about studying with The Open University please remember our registration closes on the 11th January 2018 (details for registering are below).

The Economic and Social Research Council (ESRC) Festival of Social Science in Northern Ireland took place from 4-11 November 2017. This year, The Open University was the lead partner in the organisation of the festival alongside Queen’s University Belfast and Ulster University. 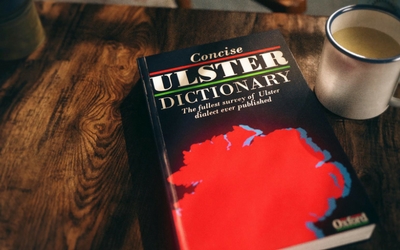 A fascinating, new three-part documentary series, co-produced by The Open University and BBC Two Northern Ireland was broadcast in November. It explored Ulster’s unique linguistic traditions – Irish Gaelic, northern Hiberno English and Ulster-Scots – and the relationship between them. 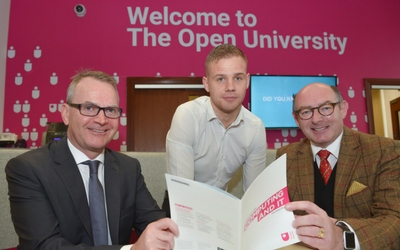 eir Business NI, one of Northern Ireland’s leading telecoms and technology companies, has joined forces with The Open University to provide local students with development and learning opportunities. 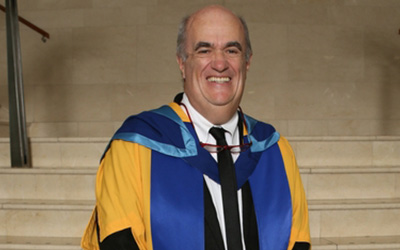 Colm Tóibín is honoured by The Open University 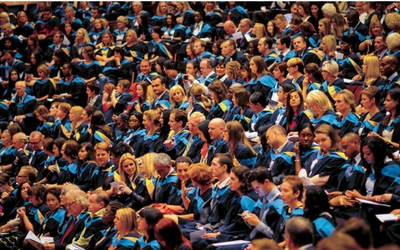 The Open University (OU) has again been rated the top university in Northern Ireland for student satisfaction in the latest National Student Survey (NSS). 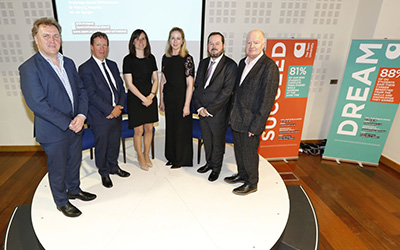 The Open University hosted a panel discussion in the National Library of Ireland, Dublin. 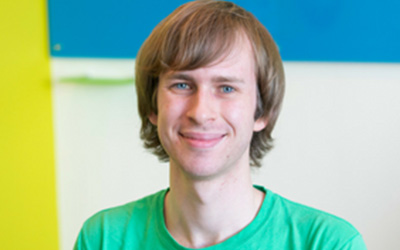 OU PhD student, Jack Wright from Northern Ireland  has been given the honour of naming a 120km diameter crater on Mercury which he identified through his mapping of the planet. 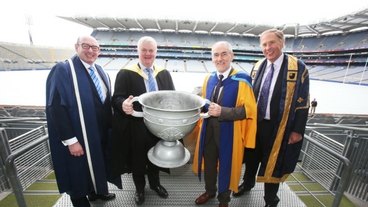 Renowned Gaelic football manager Mickey Harte was honoured by The Open University with the award of Doctor of the University at a ceremony in Croke Park on Friday 28th April.Mr Harte had his award conferred alongside 135 graduating student. 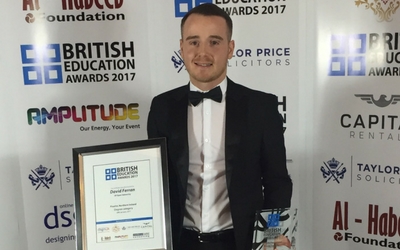 On the 30th January, Open University Nursing graduate David Ferran won ‘Northern Ireland Degree Category’ at the British Education Awards in London. The event was the first of its kind and honoured students from across the UK for exemplary academic and extracurricular achievement. 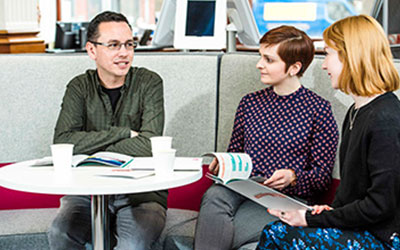 The final enrolment deadline for courses starting this February is fast approaching. If you are looking for a more rewarding career or would like to progress or improve your career prospects an OU degree could help you.