It seems that every five years, news emerges that the digital sky is falling in. Back in 2010 and 2015, rumours spread that the internet would soon run out of IP addresses. Now, the regulator of Europe’s internet domains has predicted that the region’s 1.91m remaining addressees will most likely run out before 2020.

Every computer and smartphone must have an IP address to access the internet. IP is short for Internet Protocol, and like your postcode, it has to be sufficiently unique, as this ensures all connected devices can accurately send and receive data between themselves. This is how the device you’re using is able to view this article. 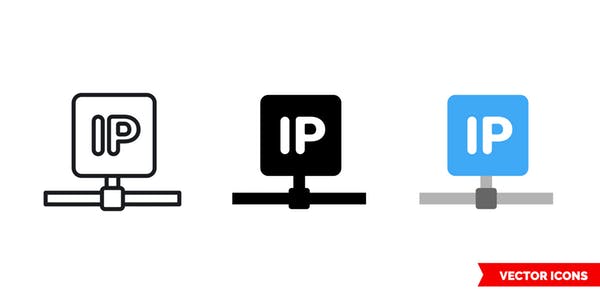 An IP address is the unique identifying code for each device accessing the internet. ASAG Studio/Shutterstock

But when IP address were designed in the 1980s – (yes, that long ago) – they thought that making digital addresses 32 numbers long would ensure enough variety for there to be a different address for every electronic device on Earth. A sequence of numbers 32 digits long gives two to the power of 32 combinations, allowing a different internet address for 4.2 billion devices.

Back then, this was more than enough as so few people even knew about the internet. But in 2019, some homes may have as many as 20 IP addresses – one for each electronic device. That includes games consoles, smartphones, smart light bulbs, smart speakers, laptops, smart televisions and so on. These IP addresses are being used up across Europe at a rate of 11 every minute.

How the internet keeps expanding

So why am I fairly relaxed about all this? The internet addresses that are running out are “version 4” addresses. Their use increased significantly when the internet was becoming popular for ordinary users from the mid-1990s onwards. But experts recognised over 15 years ago that a better addressing system was needed. The newest one we have is version 6. As you will recall, version 4 addresses are 32 digits long. Version 6 has 128. That gives two to the power of 128 combinations, or 340,282,366,920,938,463,463,374,607,431,768,211,456 addresses. This equals 340 undecillion potential addresses – a magnificently large number.

Electronic devices are more and more often using the new version 6 addresses, but there are still plenty of devices, web servers and internet communication technologies such as your home router which use the old version 4. It will take a long time to replace, especially considering the number of devices already using the internet.

So will longer and longer IP addresses be needed to keep up as the internet expands into new devices? Not quite. New technology can redirect the internet traffic of 16m devices through a single IP address. Chances are, your home router and mobile phone provider are already doing this. 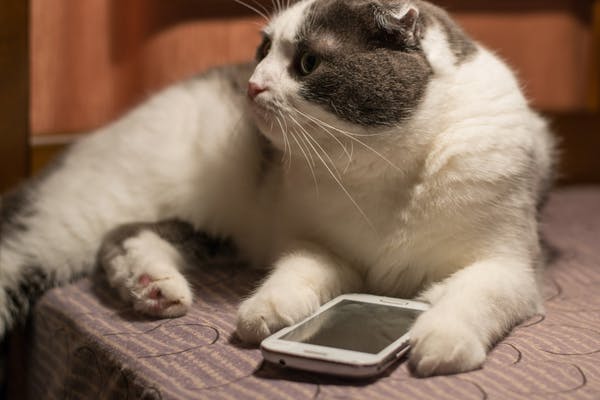 The future could allow all kinds of home devices access to the internet – including cat flaps. Osobystist/Shutterstock

That’s the main reason why there’s no particular need to panic when internet authorities announce that addresses are running out. Thanks to technological ingenuity, one single address could now support another 16m, while each of the 16m could be split into another 16m, and so on.

This reminds us of how many devices are probably using the internet at any given moment. Every IP address, every home router could, if it had sufficient processing power, support millions of devices – allowing everything from the cat flap to your fish tank to be connected to the internet.