Day 197, Year of #Mygration: From the Frying Pan into the Fire – the Deteriorating Situation of Female Refugees in Uganda Did you know the OU has over 7000 students studying outside the UK? Miriam Cherukut from the National Association of Women Organisations in Uganda (NAWOU) was once one of them. She studied an MSc in Development Management with The Open University thanks to a Commonwealth Scholarship funded by the UK Government's Department for International Development. Miriam graduated from the OU in 2016. On World Teachers Day, she talks about her work and the sexual exploitation many women and girl refugees face in Uganda.

My name is Miriam Cherukut and I am a Program Manager working with the National Association of Women Organisations in Uganda, an umbrella of women’s organisations and district NGO networks in Uganda. NAWOU boasts of being the most grounded women’s organisation because its members can be found in all parts of Uganda. We are also the oldest, as we grew out of the National Council for Women that was set up in the 1960s. I am, also, an alumna of The Open University, having studied for an MSc in Development Management. Through the course, I was exposed to many of the prominent debates and problems facing global development today. In this blog, I explore the emerging realities and challenges of the refugee situation in Uganda, drawing on some of the ideas and concepts I learnt through taking the MSc in Development Management.

Protection of women and girl refugees should be a top priority in Uganda.

Uganda is considered to be one of the best countries for supporting refugees, not just in Africa, but the world, praised for its progressive policies. Uganda is currently third globally in terms of numbers of refugees, estimated to be hosting over one million. The majority are from South Sudan due to ongoing conflict and political unrest displacing hundreds of thousands, but there are also people who have fled the Democratic Republic of Congo, Somalia, Eritrea and Rwanda. There is an extensive network of camps across the country, some of the largest in the world, such as Bidi Bidi. In response to the dramatic rise in numbers, Uganda has witnessed an accompanying influx of humanitarian agencies over the past couple of years who are tasked with providing vital services in the various settlements. 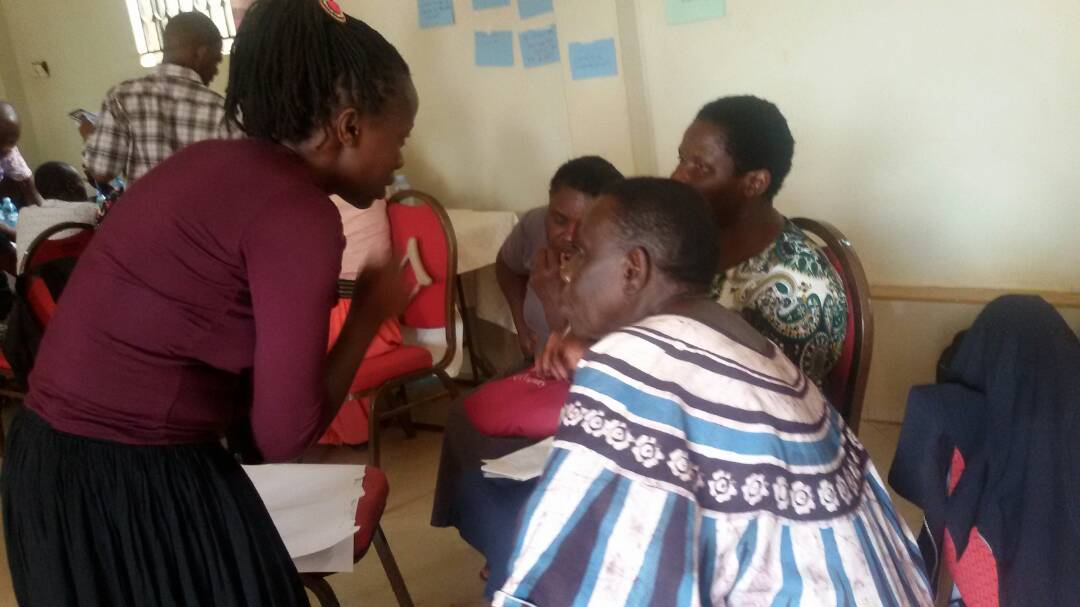 To give a sense of the scale of the current situation, UNHCR, the UN refugee agency, estimates that an average of 208 refugees from South Sudan cross into Uganda on a daily basis despite the ceasefire agreement signed between the warring parties in December 2017. Uganda has always opened her doors to refugees and has a long history of welcoming people fleeing conflict, particularly from its neighbouring countries. Refugees are given small plots of land on which to build houses and cultivate crops, and they are allowed to work and move freely within the country. While, undoubtedly these are supportive measures, the often reported title of Uganda as a “Safe haven” is far from the ideal many refugee women and girls find themselves in. There are high levels of violence towards women and girls in the camps. Living in crowded settlements and in temporal structures make them particularly vulnerable to rape and other forms of sexual abuse because it is hard to find safe and secure lodgings.

Part of the problem is that some of this violence is suffered at the hands of aid workers, government officials, not just male refugees. In fact, there have been a number of recent reports from NTV Uganda and Daily Monitor revealing officials from the Office of the Prime Minister, police and aid workers abusing their powers to force young refugee girls and women, especially the most desperate for relocation to other countries, into sex. Outside of camps, a story reported by an undercover journalist highlights how organized sex rings and traffickers operate overtly out some the reputable hotels and suburbs in some of the countries major cities. Women and girls exchange sex for favours such as food, health care, education and other basic necessities. In the capital Kampala, swapping sex for refugee status/identity cards can be common. 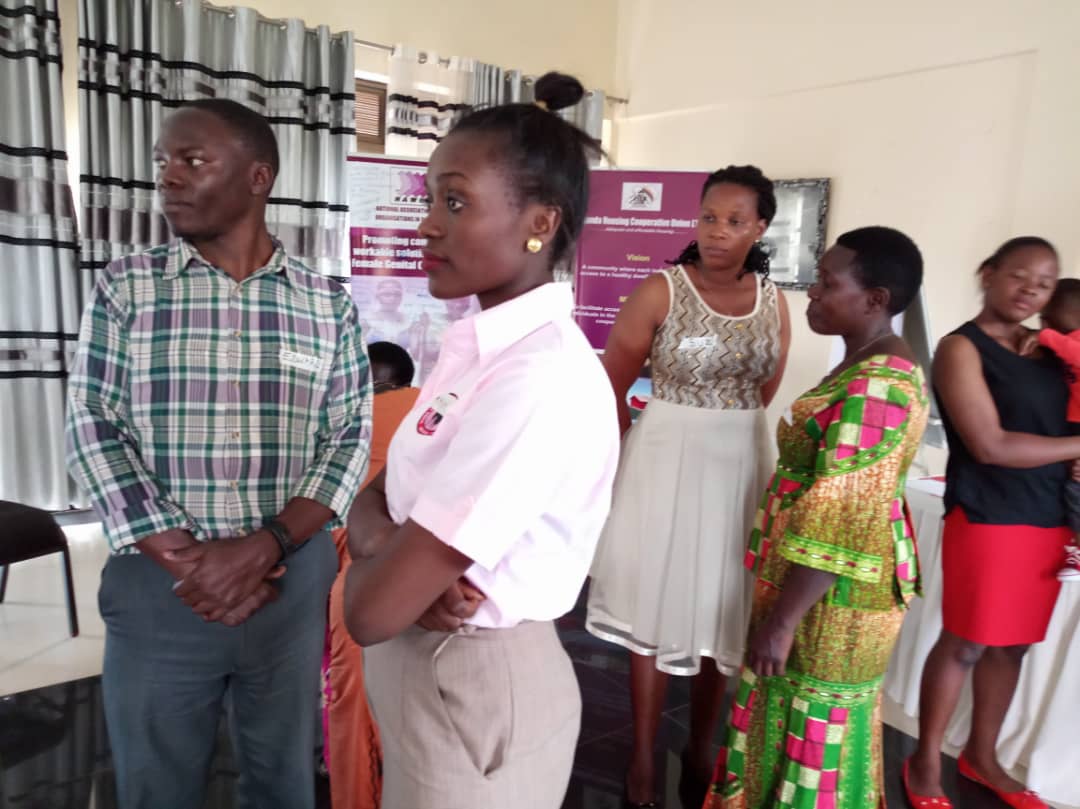 This does not only inflict double trauma on the women and girls but it casts the government and humanitarian agencies in a very bad light for failure to protect the rights and dignity of refugees.  Existence of sexual harassment in refugee camps and facilities illustrates the inability of the government of Uganda to fulfil two basic and important humanitarian principles; firstly, the humanitarian imperative that illustrates the importance of protecting and respecting the dignity and rights of all those in need of humanitarian assistance; secondly, the 'do no harm principle', famously coined by Mary B Anderson in her book ‘Do No Harm: How Aid Can Support Peace or War’ that has come to pervade development thinking around the world.  The principle states a responsibility to minimize harm but also avoid inadvertently creating harm just by being present or providing assistance. 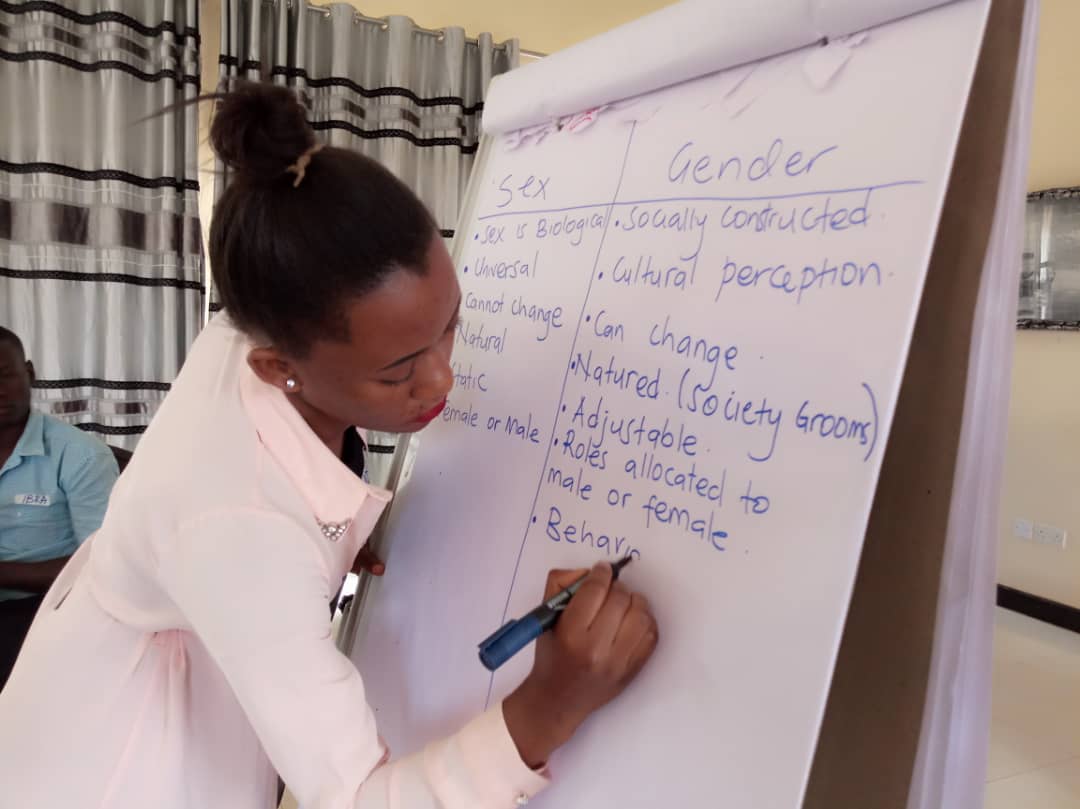 The fact that aid workers and government officials are being implicated in sexual abuse scandals makes it more difficult to tackle the already vast problems these women and girls face. It also raises questions about the effectiveness of the countries refugee policies, in as far as the protection of women and girls rights are concerned.   It is therefore incumbent upon government and the humanitarian agencies to put in place strong measures to ensure that the rights of refugee women and girls are protected, lest Uganda risks losing the great image that is popularly portrayed. In addition, there is a need for human rights agencies and NGOs to strengthen monitoring and oversight of frontline agencies and workers handling refugee affairs.

The images accompanying today’s post are taken from NAWOU gender sensitization training sessions, with a particular focus on gender-based violence.