I am a Fellow of the Royal Historical Society and a BBC Expert Woman. I am also the Director of Research, Scholarship and Enterprise for the School of Arts & Humanities at the OU. 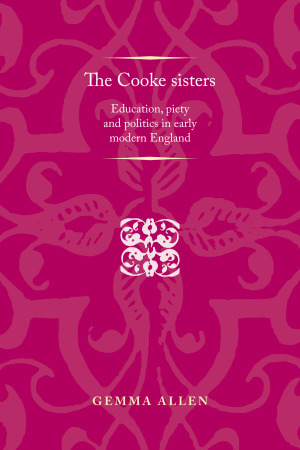 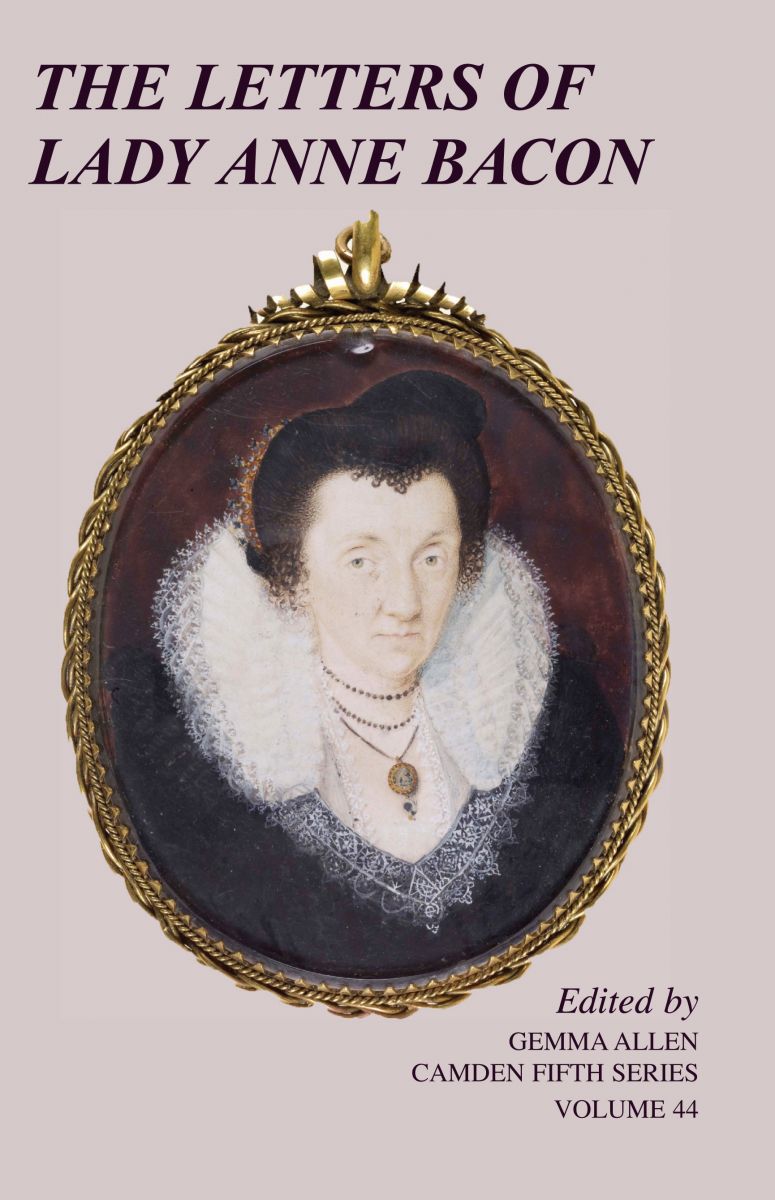 The extensive extant correspondence of one of the Cooke sisters, Lady Anne Bacon, is the subject of my edition for the Camden series. My current research project looks more widely at the political activities of early modern Englishwomen.

'The Rise of the Ambassadress: English Ambassadorial Wives and Early Modern Diplomatic Culture', The Historical Journal (2018, as first-view).

I am chair of the early modern module, A223: Early Modern Europe: Society and Culture, 1500-1780. I wrote several of the module's chapters, as well as writing and presenting various associated audios and films. I have also contributed to the new level 1 course, A111: Discovering the Arts and Humanities. I am currently writing material for the History MA.