I am a PhD student in the School of Earth, Environment and Ecosystems Sciences, and work with the Palaeoenvironmental Change research group.

My PhD project title is Unravelling the tectonic and climatic controls on Upper Jurassic mass flow deposits in NE Scotland.

Funding is provided by the NERC CENTA Doctoral Training Partnership

Prior to this research I worked in geological conservation for ten years on funded public outreach projects, data gathering and environmental policy response.  In connection with this, I was a trustee for Herefordshire & Worcestershire Earth Heritage Trust, director of The Geology Trusts and vice chair of the English Geodiversity Forum.  I am part of the editorial team for Earth Heritage magazine.

I completed an M. Geol. in Geology at the University of Leicester (2003-7) 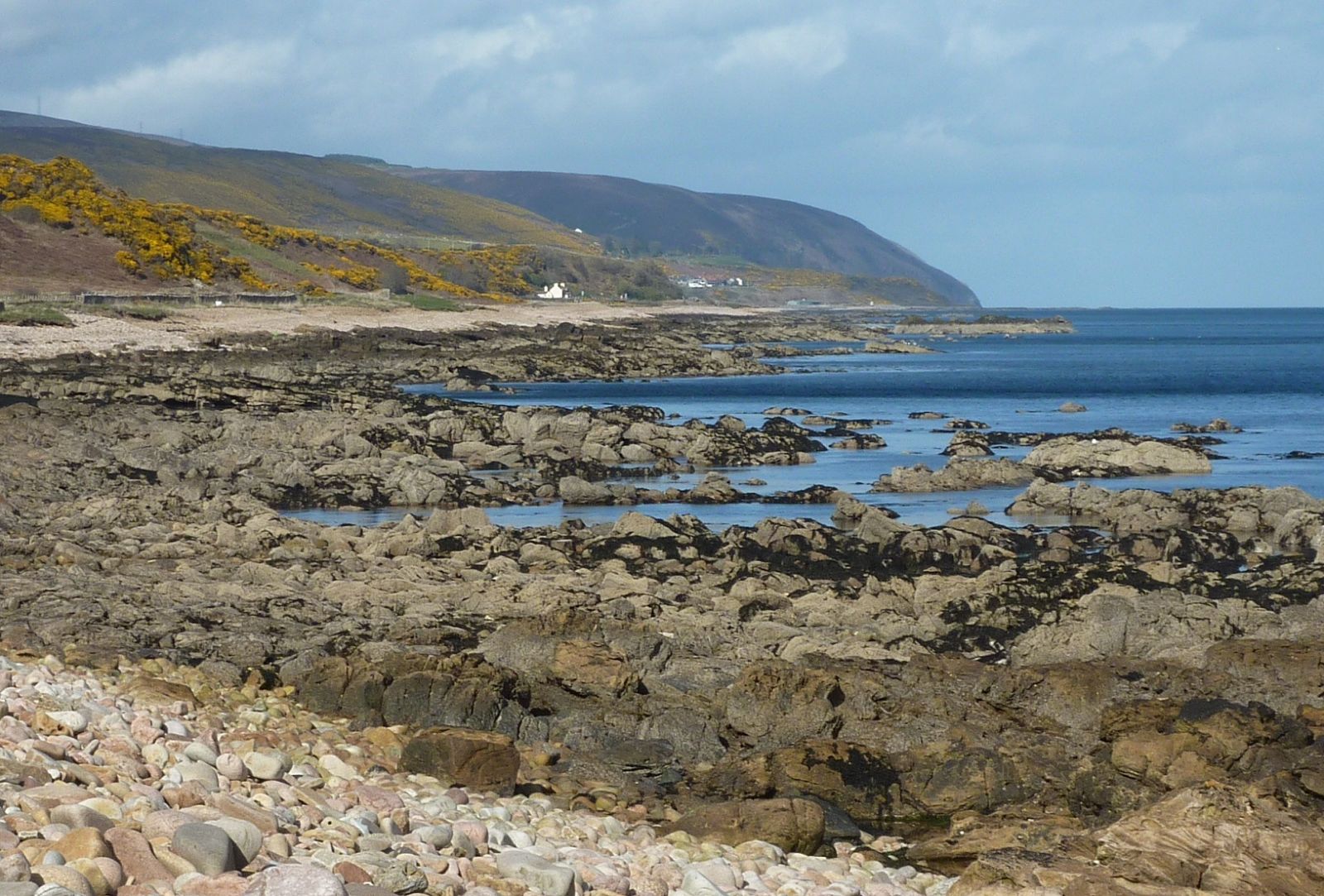 My field work is based in NE Scotland where the foreshore near the town of Helmsdale exposes a succession of spectacular mass flow deposits, from turbidites to rock fall breccias.  These rocks were deposited in deep water on the downthrown side of the active Helmsdale Fault during the Upper Jurassic.  Analysis of rocks from the same time period in southern England has shown that there was a strong regional climatic control on sedimentation at that time.

My research uses detailed sedimentology, aerial drone imagery and palynology to assess whether a similar climatic signal can be detected in rocks that were deposited in an active tectonic setting.  As well as furthering our knowledge of past climate and sea level change, this work can help further our ability to interpret mass flow deposits, which form both reservoir and source rocks for hydrocarbons.

Drone imagery was obtained with the assistance of Dr Rick Thomas and Dr Murray Hoggett at the University of Birmingham. 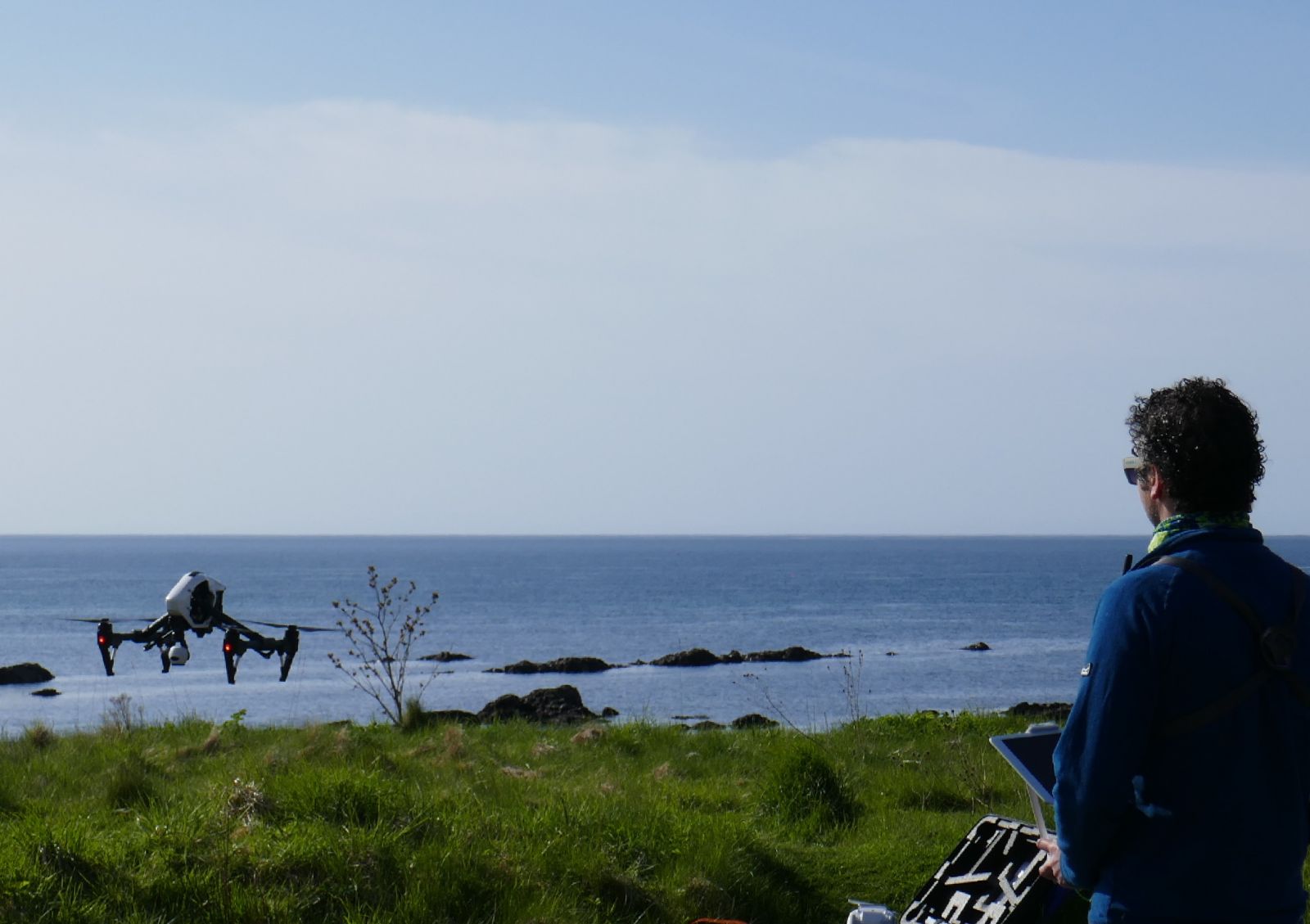 From November 2019 to January 2020 I will be carrying out an internship with an SME (a small to medium sized enterprise, defined as a charity or company with < 250 employees and < £50M turnover) funded by the OU-administered Santander Universities internship scheme.  I have written a blog post with tips for finding or developing and being accepted for an internship.