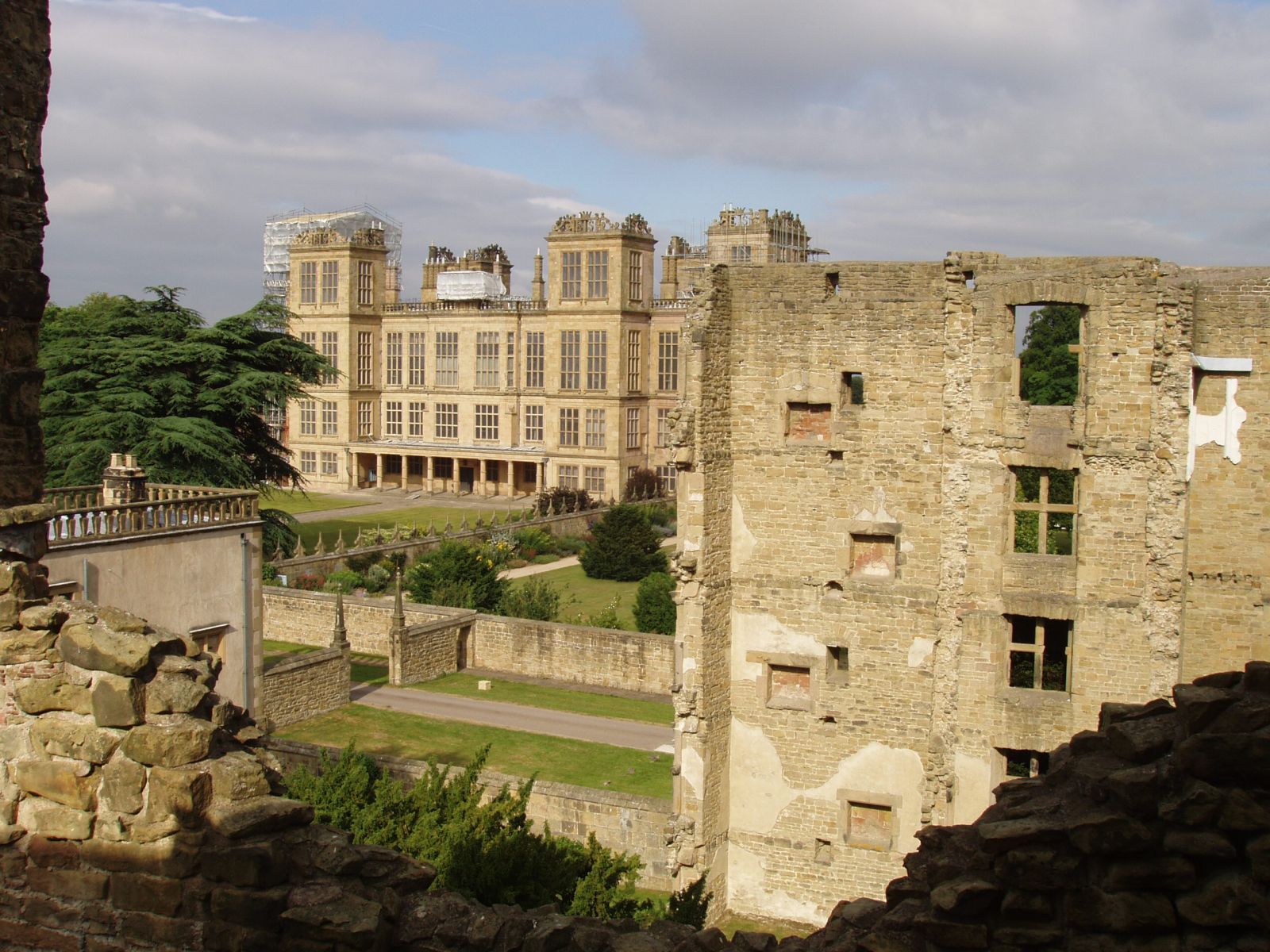 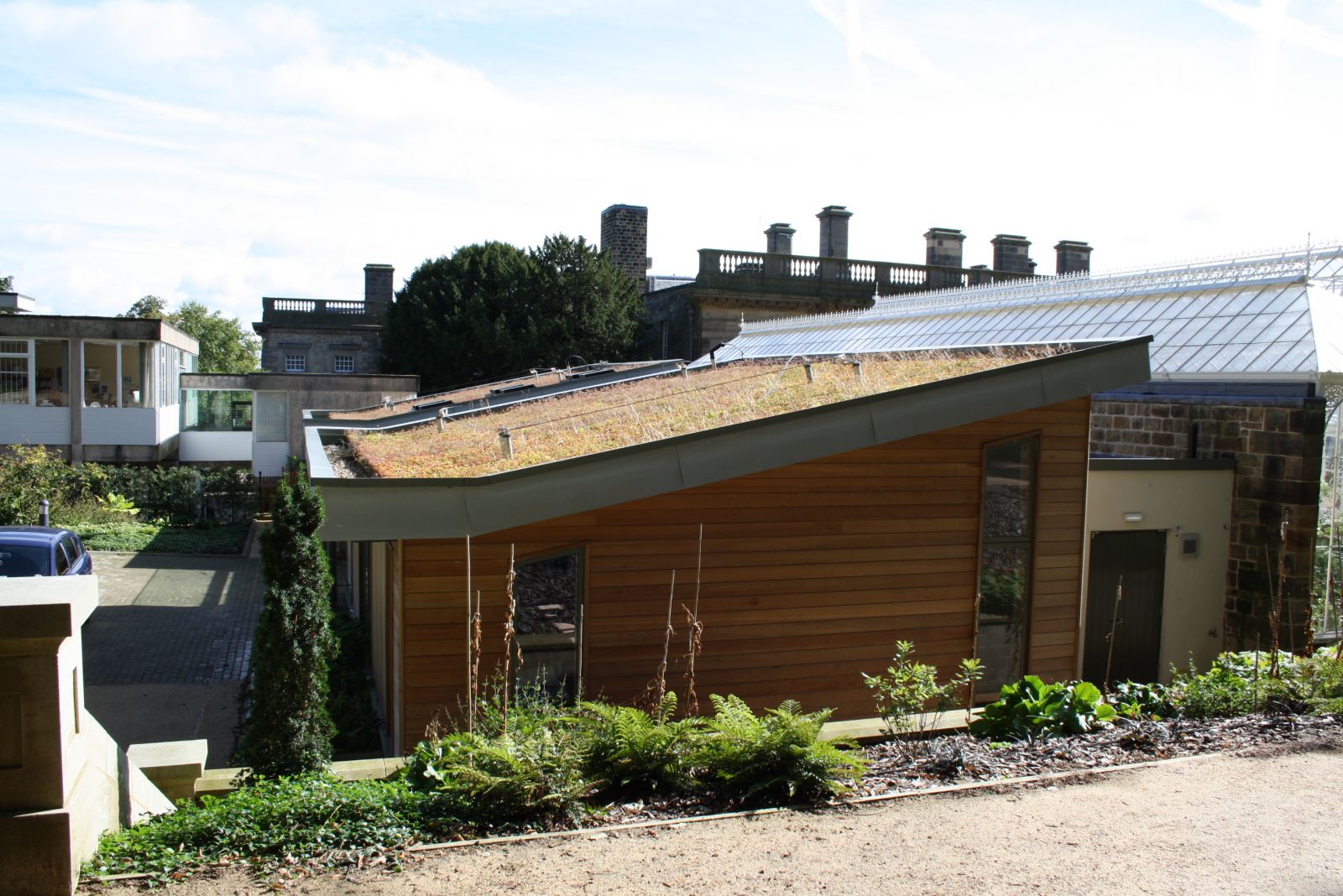 My research interests cover English architectural history, material culture and the uses and values of the past in the present, known as heritage studies. 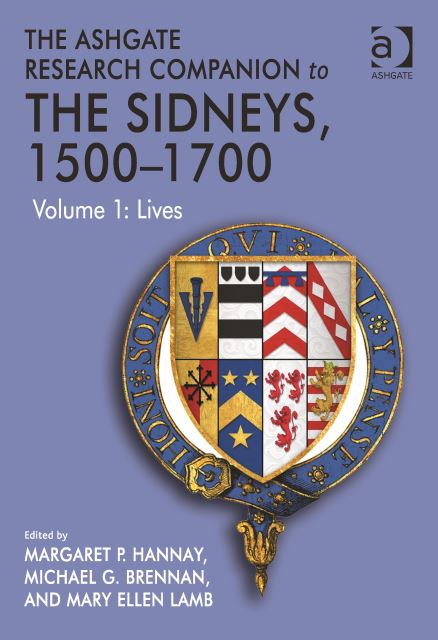 My interest in critical heritage studies is currently expressed through my Co-Investigator role within the AHRC project Empowering Design Practices: historic places of worship as catalysts for connecting communities. This is a five-year research project exploring historic places of worship and their potential as community resources. It is led by Theo Zamenopoulous, as Principal Investigator, and Katerina Alexiou, Co-Investigator, from the Design Group in the Faculty of Maths, Computing and Technology, with Elizabeth Mckellor and myself as Co-Investigators from the Arts Faculty. The project includes the following partners: The Open University, Historic England (previously English Heritage), the Historic Religious Buildings Alliance, Heritage Lottery Fund and The Glass-House Community Led Design (see here for more information). We have recently recruited a PhD candidate to investigate the role of the architectural profession and its engagement with historic places of worship from 1945.

I convene the Material and Visual Cultures research group MaViC at The Open University, as an interdisciplinary group, and I am a member of the Medieval and Early Modern research group within the Arts Faculty.

I am willing to supervise research students on aspects of seventeenth and eighteenth-century British architectural history, landscape history, and book history, as well as British heritage topics touching on the historic environment, interpretation and sustainability. My current research students are very diverse, and cover material and visual culture objects from police files, railway carriages to Facist era Italian design, via historic places of worship. 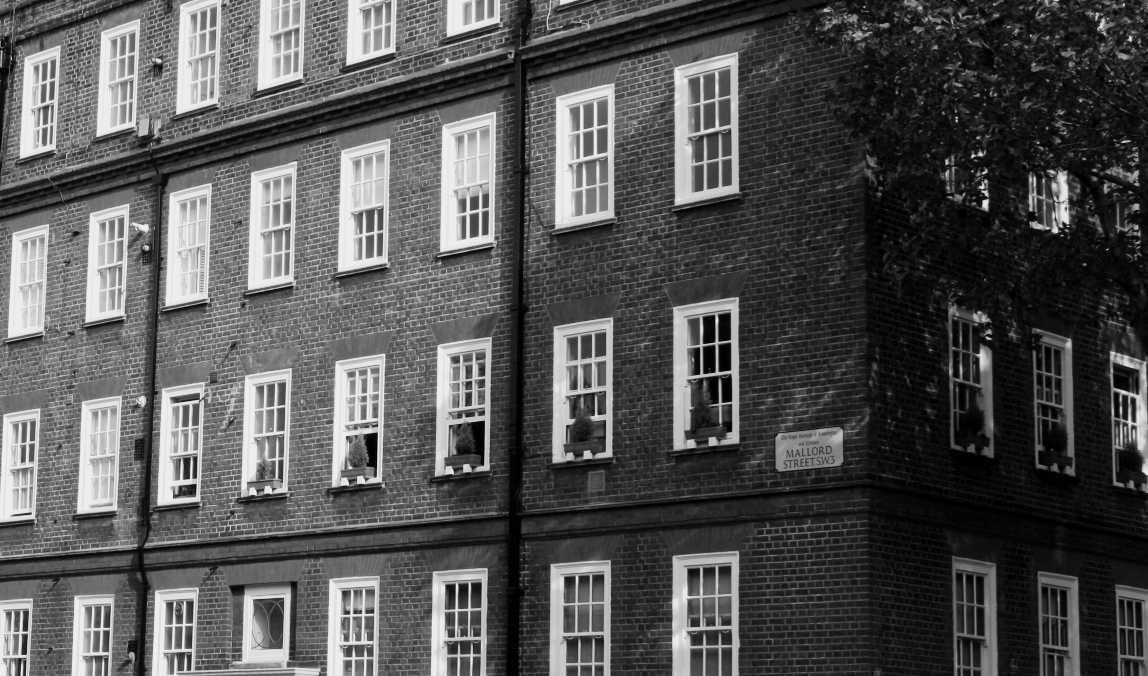