There is a shortage of IT professionals with leading edge technical skills in Wales and across the rest of the UK. A Welsh housing association is boosting internal digital skills and growing its own talent through The Open University’s (OU) Degree Apprenticeship in Applied Software Engineering.

Welsh housing association Trivallis has its first ever applied software engineering degree apprentice. IT manager Paul Tuckwood says the apprentice is only in the second year of the four-year course, but the business benefits are already hugely apparent. “It is working really well,” he says.

The degree apprenticeship was chosen by Trivallis for several reasons: to plug a skills gap, to enhance the IT department’s digital capabilities, as a succession planning tool and as a way of promoting career development. 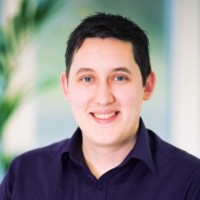 The apprentice, Carl Jeffreys, an infrastructure engineer who has been with the company for five years, agrees that the apprenticeship has been a big success, both for him and for the organisation.

From very early on in the course, Carl has been able to apply his newly acquired skills and knowledge in his everyday work. He is learning business-critical skills that are in short supply, thereby plugging a vital skills gap in the organisation in real time.

And as Carl is fast becoming the in-house subject matter expert in cyber security, he is now able to liaise more effectively and confidently with colleagues around the IT department.

“It has actually brought the whole team together and broken down boundaries,” says Paul. “We have quite a large apps team and he has been conversing with them and assisting them.” 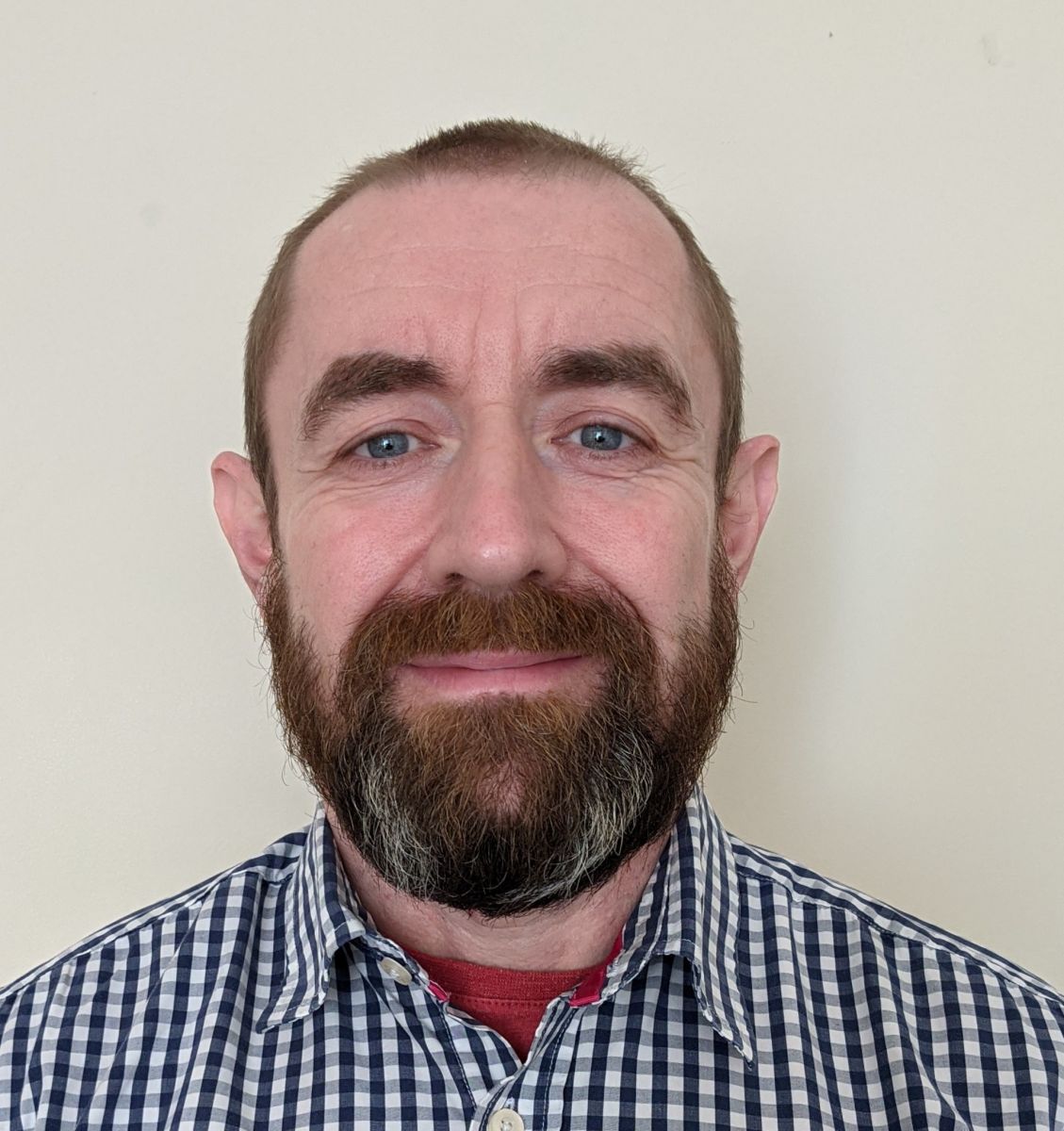 Carl agrees with Paul that his learning has had a knock-on effect around the department. “I can now look at some of the apps we are developing and understand what is going on and do an appraisal at a far more in-depth level. This means I have the ability to have better conversations with people and has presented an opportunity to bridge the gap between teams.”

Having a team member on an apprenticeship like this, with the focus on forward-thinking career development, has transformed the approach to learning throughout the team. Paul says other people have noticed Carl’s new reflective approach and this has made them feel more confident about tackling problems themselves. They are also taking ownership over their own learning, which has created more of a learning culture in the department. This is a benefit that Paul had not expected but thinks is absolutely brilliant.

“It has fast tracked things for Carl, but it is also helping with other parts of the team,” he says. “The tendency is always to only train people when you have a gap, but we want people to take a more rounded approach to learning and this is helping with that.”

The benefits to Carl have been significant. Since the apprenticeship started just over a year ago, he will be moving into a new, more senior role in the organisation, made possible by his new skills. And he is really enjoying the ability to learn new things and develop himself professionally.

The Open University’s approach to apprenticeships is that the learning has to suit the needs of the organisation and the learner, both in terms of learning needs and business needs. There is a huge amount of flexibility about how and when studying is completed. This, and the level of support provided by the OU and its dedicated practice tutors, means that work and study time can be adjusted according to individual needs.

The high level of flexibility and autonomy really help. I can map things out and plan my work and study, but I also have the opportunity to be malleable with my time when something comes up. Plus, I am able to juggle it all with my wife and child.

Carl says it is possible to work full time, study for a degree and spend time with family, because the flexibility and the support are there. In fact, he has enjoyed his studying so much and thinks it is so worthwhile, that he fully intends to take his studies further. “I didn’t go to university but I always wanted to do a degree and I don’t see the end of this degree as the end of my academic journey at all. I want to go on and do a Masters.”

Paul plans to build on the success of Carl’s apprenticeship by putting more employees through degree apprenticeships. He thinks it is an excellent way to enhance individual and team skills sets and overcome shortages in key business areas.