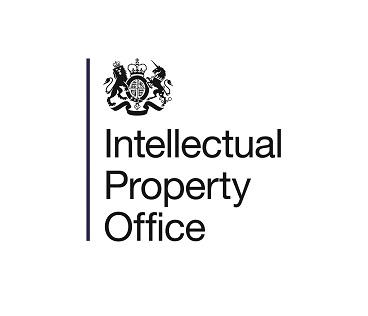 Public sector employers are in competition with the private sector for IT talent and need to offer great learning opportunities and career progression paths in order to secure and retain key talent. That’s the approach that the Intellectual Property Office (IPO) takes with regards to existing and future talent.

The government body, which has its main office on the outskirts of Newport, runs an IT Academy Future Talent programme that focuses specifically on developing the skills and careers of people in the IT department. It recently started offering The Open University’s Degree Apprenticeship in Applied Software Engineering to existing employees.

Christina Capel, IT Academy Support at the IPO, says the decision to roll out the degree apprenticeship was taken after consultations with employees. “We asked staff what they wanted and developing professional practice was a key response. We are restrained by budgets, but the funding available for the apprenticeships means it doesn’t cost us anything. And we get a lot out of it.”

Her colleague, Bethan Rose’Meyer, IT Academy Future Talent Lead, says it’s important for employers to develop the skills of existing staff, rather than just buying in skills when needed. “We are not always looking elsewhere for talent, but looking at the talent we have in-house. We have a culture of learning and development and if staff need to validate their work with a qualification, we want to give them the time and will support them, every step of the way.”

Both Bethan and Christina were impressed by the OU’s commitment to lifelong learning, as well as the flexible nature of the course.

Two members of the IPO’s IT department, Karl Farley, a Senior Test Engineer, and Gareth Watkins, an Operations Bridge Analyst, have already taken up the offer and are part way through the first year of study. 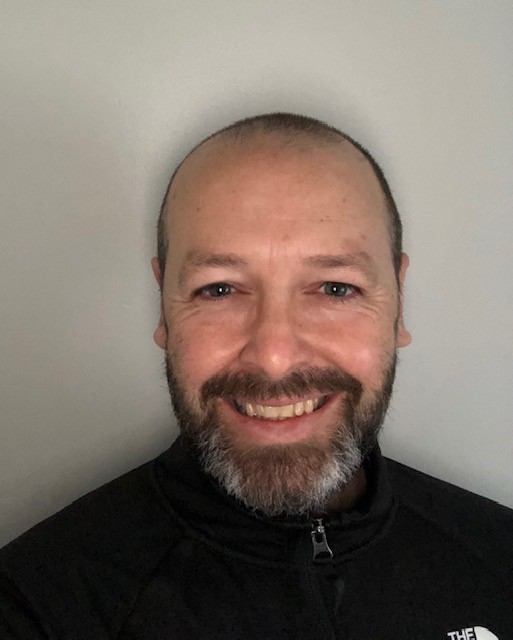 Karl, who has worked for the IPO for 18 years, 12 of them in the IT department, says he has wanted to gain a degree qualification for a long time, but thought he would probably never get the opportunity, due to work and family commitments. Brought up by his grandparents on a council estate, he left school at 16 with only a handful of GCSE qualifications. He went straight into the jobs market and attended night school to gain further GCSE’s and an A-Level. Taking time out of work to go to university has never been a possibility. So Karl was delighted to be given the chance to fulfill his long cherished ambition, through the OU degree apprenticeship. “I had pretty much written off getting a degree. I would never have been able to do it without this opportunity and without the flexibility and support from the IPO and the OU. It will be such a massive achievement, on a personal level.”

The studying has cemented and formalised Karl’s existing knowledge, as well as giving him new insights. He now has a better fundamental understanding in some key areas of software engineering, such as networking and cyber security. While some of the mathematical parts of the programme have been challenging for Karl, he says the tutorials offered by the OU have been hugely helpful. “There are always tutorials set up prior to submitting assessments and they really help. The OU has it all in place.”

Likewise, Gareth jumped at the opportunity to gain a degree qualification, having also gone straight into employment after leaving school. “I wanted a professional qualification but had long ago given up the thought of getting a degree,” he says. “Before working at the IPO, I worked in hospitality and on cruise ships. Now I’ve got the opportunity to study towards a degree apprenticeship in software engineering.”

Gareth joined the IPO four years ago in an admin position and then moved into an IT role. He is really enjoying learning new skills and exploring concepts that underpin the work he does each day in his role. And he hopes completing the apprenticeship will lead to a position of greater responsibility in the future. Like Karl, he says the flexibility and support offered by the IPO and the OU have been critically important. “The flexibility allows me to take windows of opportunity for study. Without it, I wouldn’t have been able to do anything like this.”

Working and studying from home during COVID-19 restrictions, and managing childcare of a two-year old with his fiancee, Gareth says the ability to plan his work and study timetable in advance and juggle competing priorities has been invaluable.

For Christina, one of the key reasons why the degree apprenticeships are going so well is that the line managers are fully onboard with the programme.

There has been a lot of support for line managers so they understood the expectations of the apprenticeship and what support they would get. The OU have gone above and beyond in their support and with their inclusion of line managers.

Rhys Griffiths, Business Relationship Manager, Wales, at The Open University, says that the online, flexible nature of the OU’s programmes really benefits apprentices and their employers. It enables all parties concerned – apprentice, line manager and employer – to get the most out of the apprenticeship.

“It is fantastic to hear the positive impact the degree apprenticeship is having not only on the IPO, but also on the apprentices,” says Rhys. “Giving people the opportunity to achieve a degree, that they may have thought was not possible, is what motivates us at the OU every day.”