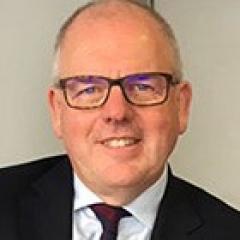 The end of 2020 marked the departure of Mike Cunningham as the Chief Executive Officer of the College of Policing.

During this webinar, Mike will reflect on his time at the College which was characterised by a number of significant changes to policing such as the implementation of the Police Education Qualifications Framework (PEQF), developing police leadership, the recruitment of an extra 20,000 officers and, of course, the police response to the pandemic.

Mike Cunningham joined Lancashire Constabulary in 1987 and worked in a number of operational roles before becoming a divisional commander in Blackpool in 2002.  He was appointed assistant chief constable in Lancashire Constabulary in 2005 and deputy chief constable in 2007.  In 2009, Mike was appointed Chief Constable of Staffordshire Police.  In 2013, he was awarded a Queen’s Police Medal in the New Year’s Honours list and has been awarded an Honorary Doctorate from Staffordshire University.

Nationally, he led the ACPO LGBT portfolio and was chair of the ACPO Counter Corruption Advisory Group, a lead for Professional Standards, and lead of the National Policing Workforce Development Business Area.  Mike was HM Inspector of Constabulary and HM Inspector of Fire & Rescue Services from September 2014 to January 2018 with lead responsibility for inspecting forces in the north of England and the Police Service of Northern Ireland.  In January 2018 Mike was appointed CEO of the College of Policing.  Mike retired from policing in Dec 2020 and now undertakes a number of different roles. 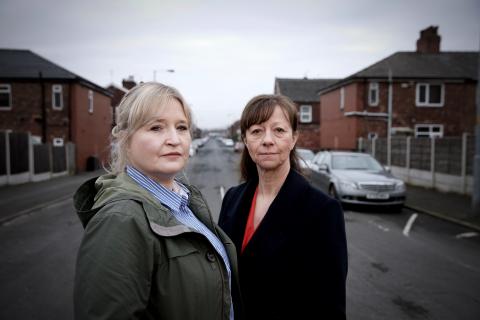 More CPRL work with the BBC in 2021 - Dr Zoe Walkington

See all
Tweets by OU_police_res
Back to top