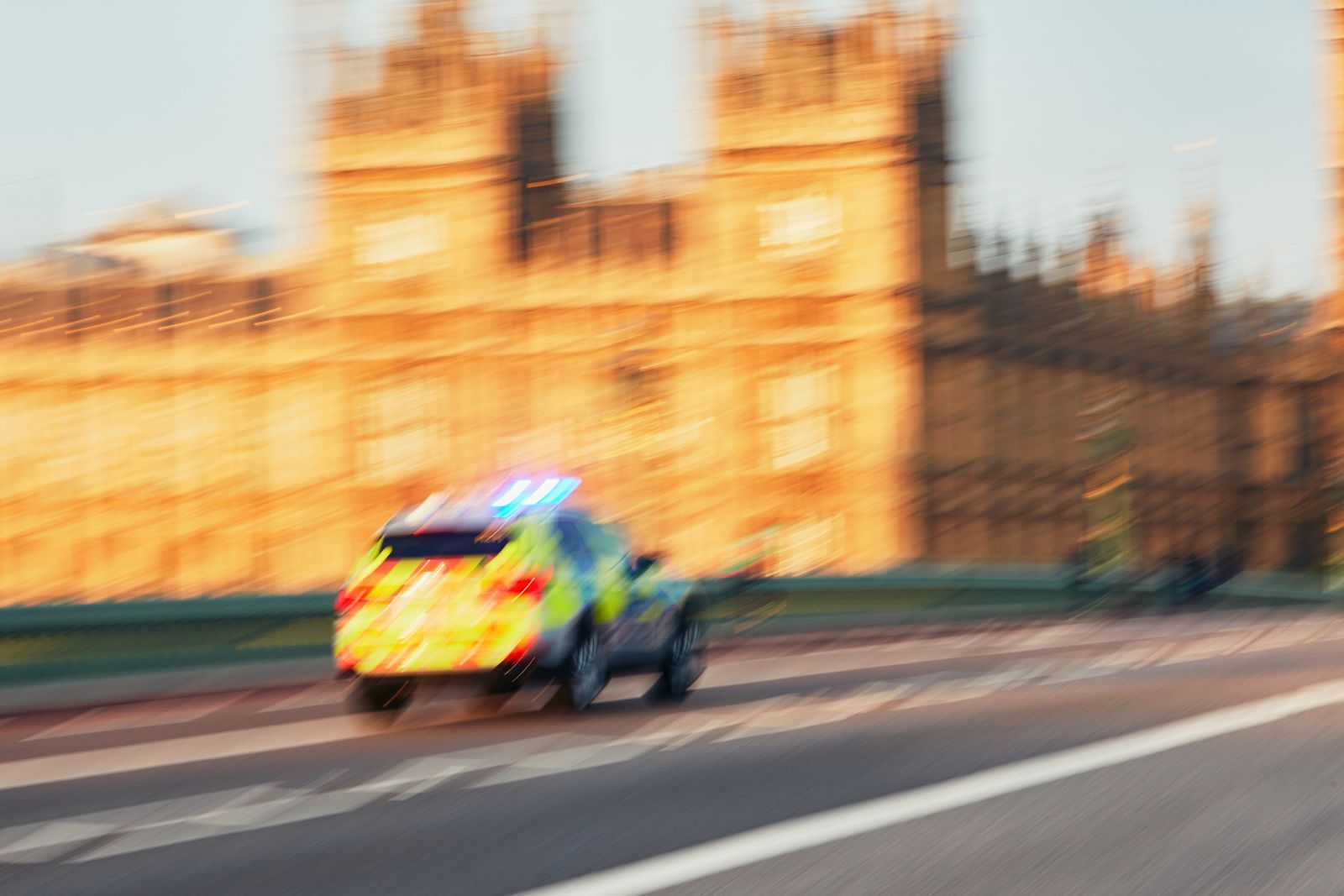 Led by the Centre's Senior Research Fellow in Violence Against Women, Dr Lis Bates, this project aims to invetsigate the profile, reasons for, and implications of victim non-engagement with police and criminal justice processes in domestic absue and rape cases, analyse and develop a 'typology of engager', and recommend measures to improve engagement and reduce attrition whilst keeping victim/survivor wishes centre stage. As well, it will investigate whether and how the Covid-19 pandemic and lockdown affected victim reporting and engagement with police.

The research proposal arose from consultation with domestic abuse and rape leads in the Centre’s partner forces. Police leads consistently reported that two core challenges for policing domestic abuse (DA) and rape remained the high volume of total reports, and the high (and increasing) rate of attrition (the rate at which cases drop out of the criminal justice system).

We know that the most common outcome for DA cases reported to police is to be closed due to evidential difficulties where the victim did not support a prosecution. These are not new facts – many reviews and research studies over the years have sought to address these persistent problems: some from the perspective of the justice system, others from that of victims/survivors. Most recently, a cross-justice system review in England and Wales found significant drops in rates of prosecution for rape, and there are expectations of government targets being introduced for rape charging. Yet, addressing attrition rates for DA and rape whilst putting victim needs centre stage remain complex challenges, and the police continue to want better evidence on how to protect and support victims to the right criminal justice outcome for them.

This project draws on police data and practice but seeks to put victim/survivor perspectives and needs at the heart of enquiry. It employs mixed methods, combining several workstreams:

As well as the participating forces and other Centre policing partners, the project has proactively engaged a range of stakeholders including the National Police Chiefs’ Council leads for domestic abuse and rape, third sector organisations and academic networks. There is therefore excellent potential for high quality academic findings to truly influence policy and practice on domestic abuse and rape. 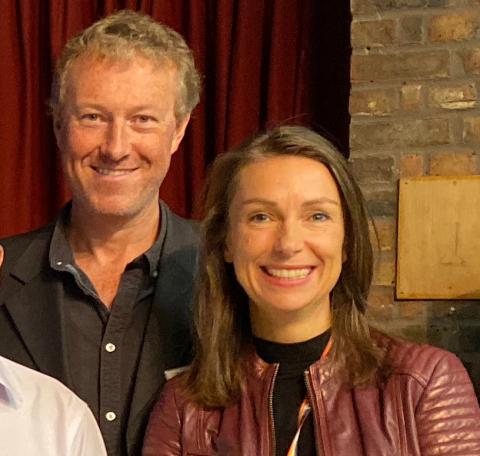 From Directors to Hub representatives

A message from Professor Graham Pike and Dr Zoe Walkington