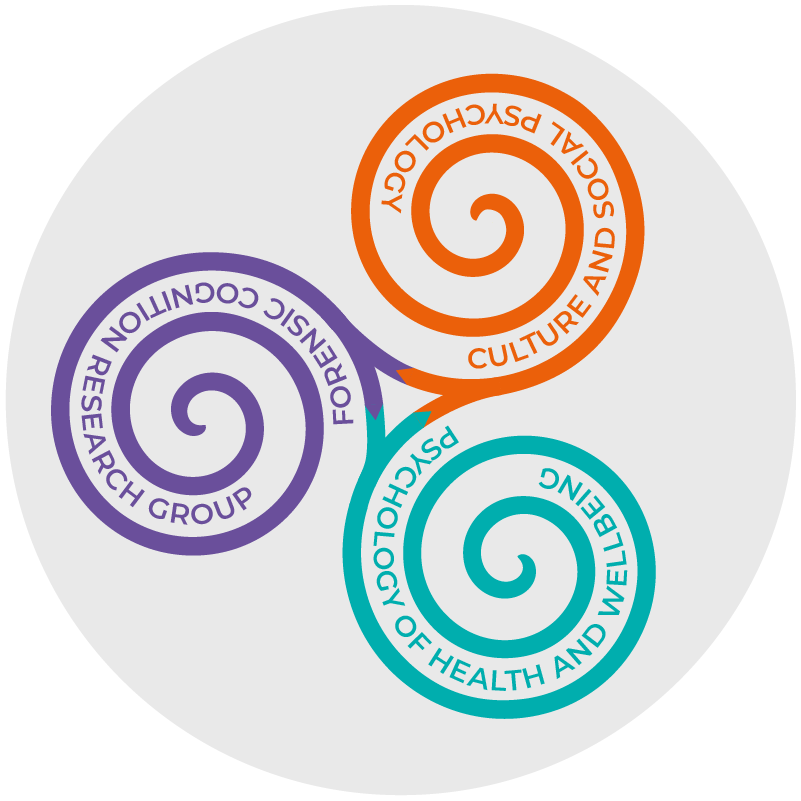 This talk was recorded and presented for the launch of the OPRC, Opening Psychology for Changing Times in Summer 2021.

Psychology aims to be an inclusive science that represents people fairly. In this talk Peter Hegarty describes content analysis and experimental research on visualization, explanation and hypothesis testing that informs that aim. He argues for a two-way process between shared cultural beliefs and psychologists’ written accounts of their reasoning about race, gender, sexuality and other marked social identities.

We asked Professor Peter Hegarty about his talk after the OPRC launch event. His answers can be viewed in this OU Psychology & Counselling blog.

Hegarty, P. (2017). On the failure to notice that white people are white: Generating and testing hypotheses with the celebrity guessing game. Journal of Experimental Psychology: General, 146, 41-62.