Take PRIDE in our history

For our first post celebrating PRIDE month here in the library we want to take a look backwards! The library has a wealth of online resources and we've picked out a couple to share with you. 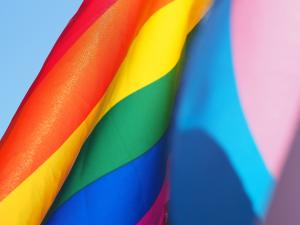 The Who's Who in Gay and Lesbian History book is an absolutely fascinating  reference work on the key men and women in the history of homosexuality from antiquity to the middle of the twentieth century.

If you want a slightly more modern look at LGBT history, how about taking a peek at the first issue of 'GAY, 'a magazine published in 1969? Be warned! The supplied link to the editorial is fine but other pages in the magazine include nudity. Read the inspiring editorial!

"In fact GAY believes that there is only one world, and that labels and categories such as homosexual and heterosexual will some day pass away leaving human beings who, like this publication, will be liked and appreciated not because of sexual orientation, but because they are themselves interesting."

GAY magazine is included in the Rock and roll, counterculture, peace and protest : popular culture in Britain and America, 1950-1975 database.

The Right Stuff: Measuring impact of the resources we buy for the OU Library

Completely Shelfless: The Archive at 50

Completely Shelfless is Back! New episode on ebooks
Student Shadows Visit the Library
The EBook Central platform will be down for maintenance this Saturday 19th October, 5-8pm UK time
New Research Exhibition on the OU Digital Archive
OU Library listed in the top 5 most popular academic libraries 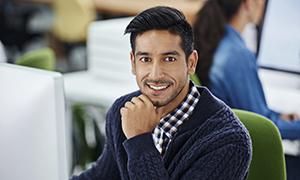