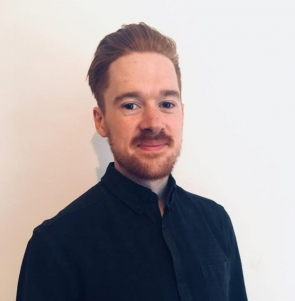 Joshua Lewis Thomas is an honorary associate at the Open University. He studied at the University of Sheffield between 2009 and 2018, where he received a BA, MA, and PhD all in philosophy. His doctoral thesis was entitled ‘Mortality and Meaningfulness’ and aimed to explore the relationship between death and the meaning of human life. To date, he has published 4 papers on this topic.

Recently he has worked as a research associate on the AHRC Heritage in War project, jointly based at The Open University, UK, and the Stockholm Centre for the Ethics of War and Peace, Sweden. He has three publications forthcoming from this research.

Joshua's research interests primarily focus on the philosophy of death and surrounding topics including immortality, transhumanism, and the meaning of life. He is also interested in value theory more generally and applied topics in ethics and political philosophy, particularly bioethics. More recently Joshua has developed research interests in aesthetics and the philosophy of art and cultural heritage. He is a member of the Society for Applied Philosophy and the British Society of Aesthetics.