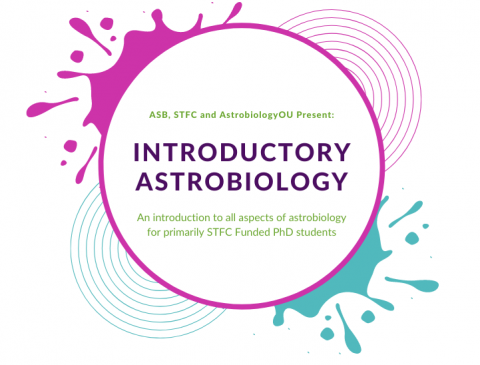 In October 2020 I started my PhD with AstrobiologyOU at the Open University. Like many others starting PhDs during this time, I have been faced with the somewhat isolated world of working as a researcher from home.  As someone who loves any opportunity to meet people with similar interests to me, the weeklong AstrobiologyOU and STFC summer school sounded like the perfect chance to get to know people in my field. However, I wasn’t fully convinced by the concept of an online workshop. I think most academics will agree that collaborations, seminars, or even social tea times, don’t quite feel like the real deal online. I, for one, struggle to experience the same human connection or same depth of ideas through online meetings as I do in real life. This summer school however had a unique way of overcoming the pitfalls of online introductions.

Content wise- 10/10: This introduction to astrobiology gave me a great depth and breadth of information on all the areas relevant to astrobiology. It also provided invaluable seminars on practical skills relevant to academic careers such as time management, grant writing and approaching the next chapter after a PhD. It even finished with a talk by the Astronaut Dr Stanley Love, in case anyone wasn’t already convinced by the calibre of the event.  But I believe its biggest achievement was the unique way in which it provided a platform for early career researchers to connect and emphasised the importance of human connection and collective input in science.

To begin we were given the opportunity to introduce ourselves through a 1-minute flash talk, which included our background and current work. While this was an informative way to suss out who may be working in similar fields to you, a social event that evening provided a space to chat more informally and set the social scene for the team task ahead: A Mars rover mission simulation.

Running across the week, this activity gave us the opportunity to experience what it would be like to be on a team running and collecting data from a rover on Mars. The group was divided into teams of rover drivers, scientists, camera operators and specific scientific instrument operators.  As with the rover missions running on Mars today, the team had no hands-on contact with the rover so had to control it from afar, through an interface. The team could communicate as a whole in one chat room and discuss with their subgroup in another. 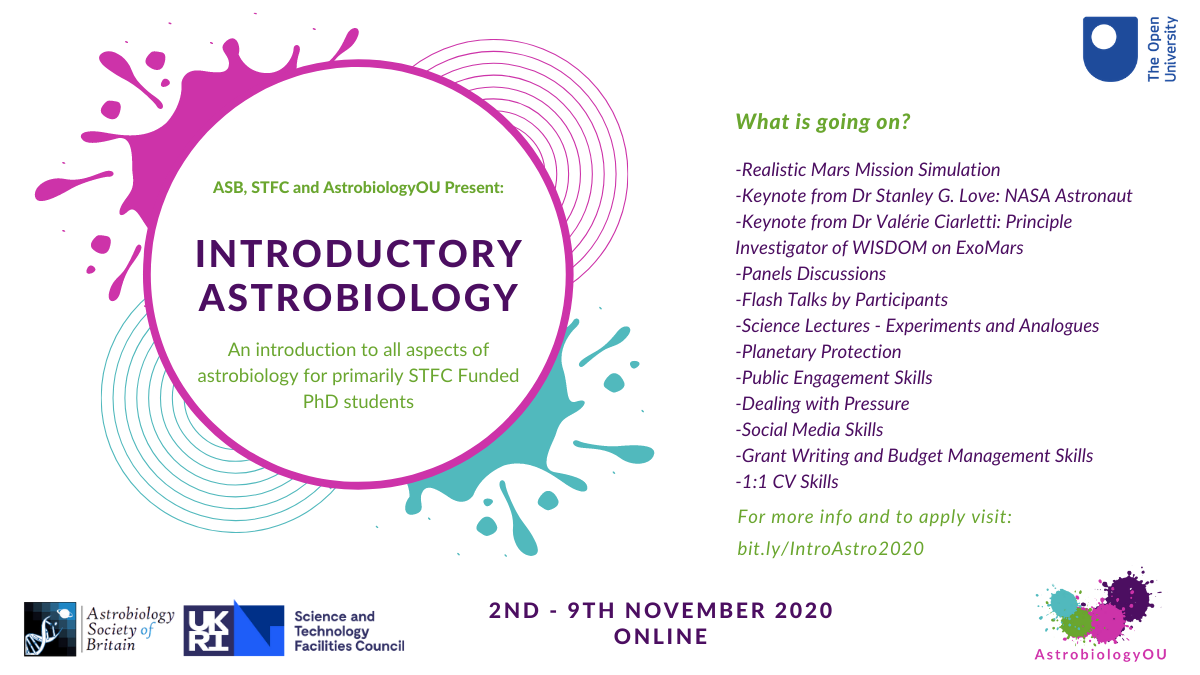 In the beginning, there were many challenges: 30 odd people trying to talk over one another and needing scientific knowledge to answer questions in a field that many of us were very new to; not to mention getting our heads around how we could interface with a real life rover in a shed in Milton Keynes to tell it what to do from our respective laptops scattered all over the world!

Fuelled by the diverse scientific backgrounds of the people involved, there were many sources of disagreement, but as the week progressed our ability to discuss our ideas as a group improved. By preparing our points in a subgroup, listening carefully and showing respect for people while they spoke, we could now learn from those who had specific and specialised backgrounds. We now came to conclusions not based on who shouted the loudest but because we had developed the ability to channel the best, most logical scientific ideas from the group as a whole.

By the end, the team’s ability to interface online significantly improved and we worked like a well-oiled machine. Our ability to formulate a plan for the next movements and observations of the rover, from a range of scientific and engineering standpoints, to me, was truly remarkable. This weeklong project was a perfect illustration of the fact that scientists are nothing without a wide community of ideas and knowledge.

The group continues to meet monthly for a journal club, and many of us have kept in touch more informally too. To me, the week showed that while scientific collaboration and shared interest has become more difficult during the pandemic it is by no means impossible! 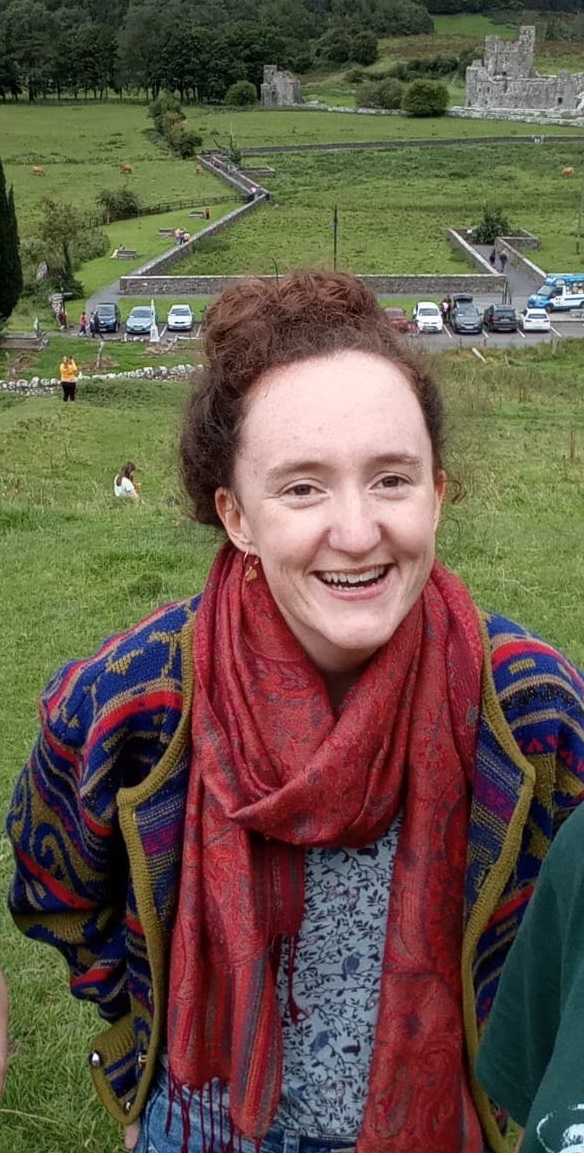