On science-making: reflections on decolonising astrobiology 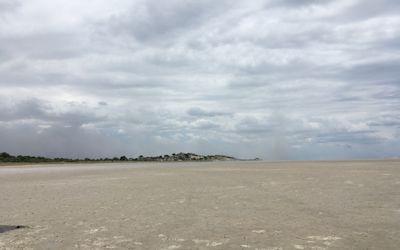 I am writing – and you may be reading – during the lockdown due to the COVID-19 pandemic. It is a fact that, among its many visible effects, the pandemic has profoundly affected the public perception of science.

The ‘science’, embodied by eminent advisors, has been in the spotlight since the first daily press conference held by the government. Public debates have followed: details on the composition of SAGE, the government’s (now-not-so-secret) Scientific Advisory Group for Emergencies, have fuelled reflections on how science is made, on academic accountability and interdisciplinarity (see: https://www.theguardian.com/commentisfree/2020/apr/27/gaps-sage-scientific-body-scientists-medical).  Does the composition of the committee, including its diversity, influence its science-making? [1] Does it matter that the spread of disciplines does not include social scientists – who could advise on community engagement, for example? These questions have no easy answers, but they are worth asking, and they highlight that process of science-making is far-from-straightforward and often even ‘messy’.

Having trained in postcolonial and cultural studies, asking questions about the ways in which knowledge is produced, about its biases and limitations, has become almost second nature to me. Admittedly, I have joined AstrobiologyOU for the possibility of working collaboratively with academics from different disciplines not only on the creation of new science, but on the principles that drive it and the ethical considerations that underpin it. This knowledge is not only about the sites of space science ‘out there’, i.e. about Mars or Enceladus, but it is also about the ‘here on Earth’, where we carry out fieldwork in analogue sites,[2] organise the labs and create new partnerships with collaborators across the globe.

So, what is somebody like me, whose primary concerns have been issues of representation, justice and politics in the Global South, doing in an astrobiology research group? Astrobiology, as an interdisciplinary field, is concerned with the possibilities and limits of life in the universe. More and more of the recent literature has grappled with questions of ethical and social implications of looking for life and communicating potentially transformative findings about extraterrestrial life (see Encountering Life in the Universe, edited by Impey, Spitz and Stoger, and Extraterrestrial Altruism edited by Vakoch). As a result of this openness, astrobiology has accommodated thinking and reflections from disciplines as disparate as philosophy, law and environmental ethics. I am stretching this elasticity of astrobiology even further, as I come to it with insights from postcolonial studies, critical development and feminist science studies. This background leads me to apply to the field what Sandra Harding defines ‘robust reflexivity’ (Sciences from Below, p. 125) – a feminist practice of looking critically at the construction of science within one’s own subjects, disciplines and institutions.

This ‘robust reflexivity’ applied to the ethics of astrobiology generates a necessary and urgent critique of the methodologies of research in analogue sites. While fieldwork in astrobiology’s ‘extreme environments’ on Earth is carried out more and more in the Global South, the discipline has not yet set procedures and ethical frameworks that prevent instrumental and extractive approaches that can be detrimental to field sites and local and indigenous peoples that inhabit them, worship them and/or gain their livelihoods from them. A change of sensitivity and the recognition of the importance of doing science in a way to ‘do no harm’ needs to go hand in hand with a change in the scientific paradigms that have so far directed fieldwork activities. And this is a profound change, as well as a long-term goal. Listening to critiques that come from the literature on decolonizing research methods, sociologists and critical thinkers from different continents, such as Anibal Quijano, Sabelo J Ndlovu-Gatsheni and Linda Tuhiwai Smith, have cautioned against scientific approaches that treat former colonial subjects and their environments as ‘data’ for Northern Theory.[3] 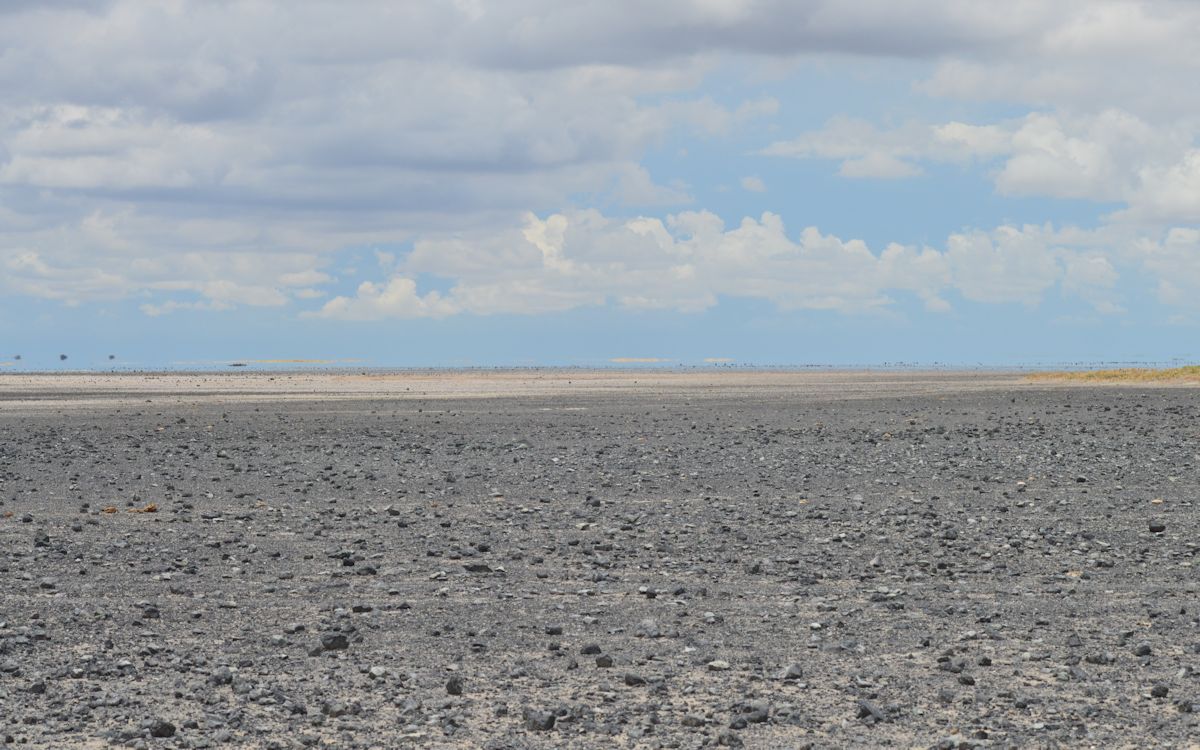 In a poignant passage of her iconic book Decolonizing Methodologies, Linda Tuwai Smith affirms: ‘as a site of struggle, research has a significance for indigenous people that is embedded in our history under the gaze of Western imperialism and Western science’ (p. 41). A resistance to colonial science is an act of reversing that gaze and putting western science under the spotlight to look at how science is done and – in turn – what it does to the people impacted by it. In the same way in which anthropology, for example, had to confront exploitative methods of knowledge which reduced communities and indigenous women to exotic objects (here I have in mind – among other works – Trinh T. Minha’s critique in Woman, Native, Other and visually expressed first in her 1982 film Reassemblage), astrobiology and related subjects need to confront at least three interrelated fundamental limitations:

There would be a lot more to say about the ways in which the language and the activities of the physical sciences are entangled in the power dynamics of settler liberalism and what Elizabeth Povinelli calls ‘geontopower’: ‘a set of discourse, affects and tactics used in late liberalism to maintain or shape the coming relationship of the distinction between Life and Nonlife’ (Geontologies, p.4). In the context of re-thinking scientific methods, as introduced through Harding, a critique of extraction as a mode of colonial power can provide a precious opening towards the possibility of re-framing ethics to disrupt practices of ‘science-making’ in the Global South that have a colonial imprint. This for me is part of ‘decolonising’ the methods of astrobiology – both an objective for this research group and a project in itself. 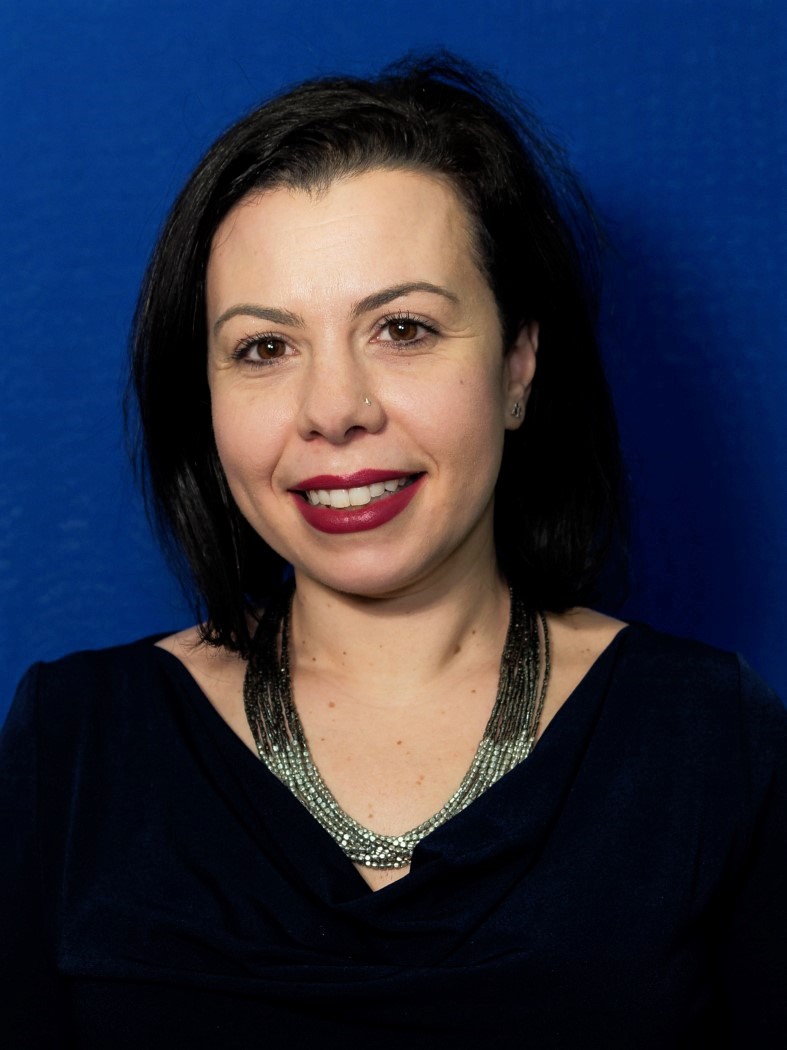 [1] In the context of the pandemic seeming to disproportionally affect people from BAME backgrounds (IFS study: https://www.ifs.org.uk/inequality/chapter/are-some-ethnic-groups-more-vulnerable-to-covid-19-than-others/), the diversity of the advisory group has been noted and questioned by several commentators.

[2] Terrestrial sites that display geological, environmental or biological conditions that are assumed to be similar to those of a celestial body.

[3] Ndlovou-Gastheni’s article for The Coversation on the ‘dirty history’ of research can be read here: https://theconversation.com/decolonising-research-methodology-must-include-undoing-its-dirty-history-83912