Space Resource the Need for Multilateralism in Outer Space 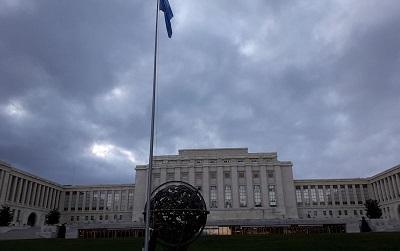 24 April 2020 is the International Day of Multilateralism and Diplomacy for Peace. This post will argue that a multilateralism is vital for the effective maintenance of order in outer space. It will use space resources as a case study to make this argument.

The Outer Space Treaty, the foundational legal instrument for the space law regime, is an outstanding example of a multilateral instrument. While often perceived as a Cold War bargain between the Untied States and the Soviet Union, the Outer Space Treaty was negotiated by the (then) 28 member states of the UN Committee on the Peaceful Uses of Outer Space.[1]

The negotiating record is full of interjections by delegates from a relatively diverse range of countries, and important contributions were made by delegations from countries like Brazil and Japan. Furthermore, the treaty is open to all States and in Article I declares that the use and exploration of outer space is a freedom enjoyed by all States. COPUOS remains an important forum for the continuing discussion of space governance and has grown to approximately 95 members with the Outer Space Treaty now has over 109 parties.[2] Outer space, particularly Earth orbit naturally lends itself to a multilateral governance structure, however, just as with terrestrial governance, multilateralism in outer space is under threat.

Space resources represent one strain of that ‘threat’.  Several States responded to the promulgation, by the United States in 2015, of national legislation on space resources with claims of ‘unilateralism’. Subsequent discussions at UNCOPUOS and further developments since have highlighted the risk of diverging approaches to space resources and the potential danger of ‘fragmentation’ of the space law regime. This could have disastrous consequences and is a perfect example of why we need to retrench a multilateral approach to space governance.

The space resource industry and its advocates constantly proclaim the need for property rights and/or legal certainty in order to acquire the necessary funding in order to conduct space resource activities. This makes sense, at the most basic level in order to secure investment you need to be able to convince investors that if you go to the trouble (and expense) of locating viable ‘ore’ deposits and then extracting them you will be able to make a profit from the exercise. However, property rights, as they are generally understood, rely on the backing of a State to protect and enforce those rights. Traditionally, this would be done by annexation of the territory concerned (as with the ‘Guano islands’ in the late 19th century)[3] or other territorial measures. However, this is prohibited by Article II of the Outer Space Treaty. Beyond such a remedy raw force would be necessary to protect ‘property rights’, however this is a recipe for anarchy and only provides security insofar as you are able to actually protect your ‘property’ (although technically annexation only provides security to the extent that the State is actually able to protect that territory, as English colonies in North America and elsewhere demonstrated Spanish declarations of sovereignty over territory didn’t amount to much in the areas beyond their actual control.)

However, a multilateral approach would enable a mutually beneficial solution. Further, there are multiple reasons this is so. While, it is possible to grant ‘property rights’ over resources once they have been extracted from a celestial body without violating Article II of the Outer Space Treaty, the space resources industry needs more than that. They need to be sure they don’t have to worry about ‘claim jumping’ and a host of other issues, some of which were explored during the drafting of The Hague International Space Resources Governance Working Group’s Building Blocks for the Development of an International Framework on Space Resource Activities.[4] While individual countries can provide assurances of these things against claims or actions between their own citizens they are unable to provide assurances, beyond the vague protections offered by Article IX of the Outer Space Treaty and its injunction against ‘harmful interference’, against actions taken by citizens of other countries (at least without violating Article II of the Outer Space Treaty. However, some sort of multilateral framework, such as that proposed by The Hague Working Group, would be able to provide such protections. Similar multilateral frameworks already exist. The International Telecommunications Union provides such a framework for regulation of radio frequency which avoids harmful interference with satellite and radio communication by coordinating spectrum use. So it is possible, it just needs to be developed.

Further, now is perhaps the best time to negotiate such a framework, or at least the basic principles of one. We still benefit from a relative ‘veil of ignorance’, sure we can be reasonably certain who the ‘major players’ will be in any ‘race’ for space resources but no one, as yet, has any entrenched interests. And while it is easy to be cynical, the evidence from UNCOPUOS and indeed President Trump’s recent executive order is encouraging. There is broad agreement and a desire to maintain the multilateral nature of space governance. Multilateralism isn’t about a utopian vision for international relations, it is about balancing interests and compromising, in short it is the essence of diplomacy. 75 years ago, in the final days of calamity that was the Second World War the nations of this planet committed to embracing multilateralism embodied by the United Nations in order to ensure the peace and build a better future. And they reaffirmed that in the Outer Space Treaty, the foundation for the governance of humanity’s journey into the cosmos. We shouldn’t abandon it now. 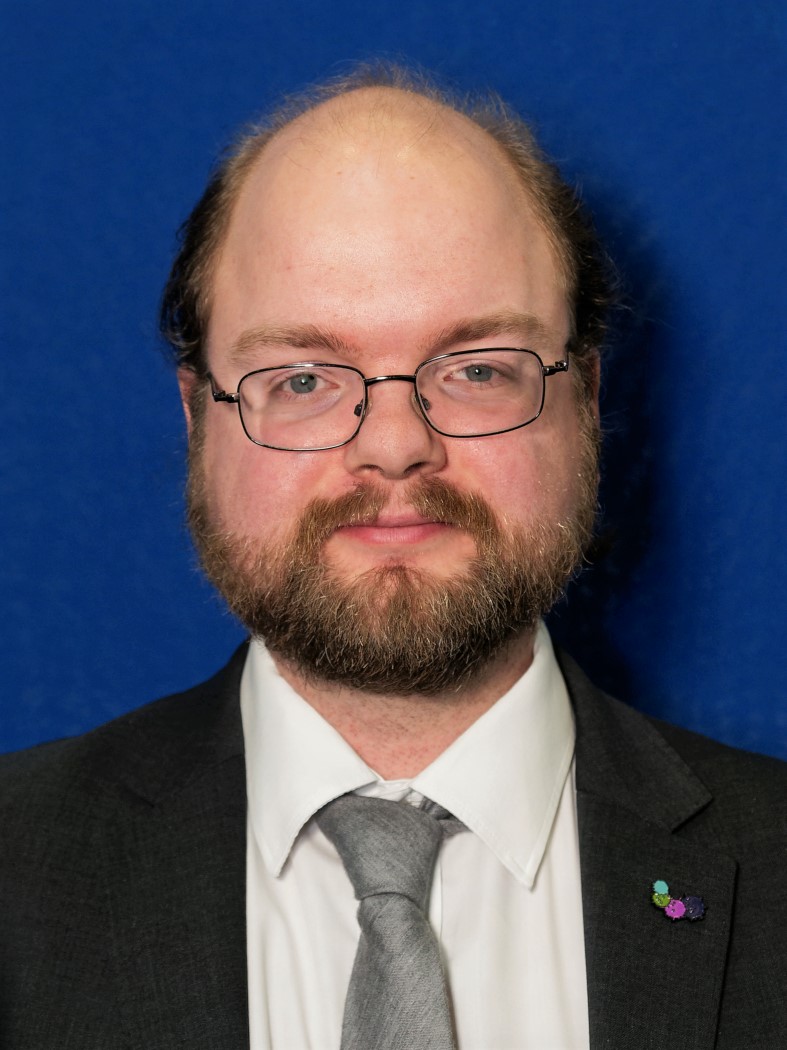 [3]See Gregory T. Cushman Guano and the Opening of the Pacific World: A Global Ecological History (CUP 2014) for more detail