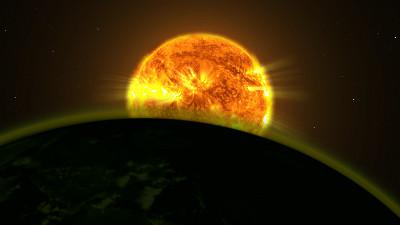 The first time we find evidence of life on a planet orbiting another star (an exoplanet), it is probably going to be by analysing the gases in its atmosphere. With the number of known Earth-like planets growing, we could soon discover gases in an exoplanet’s atmosphere that are associated with life on Earth.

But what if alien life uses somewhat different chemistry to ours? A new study, published in Nature Astronomy, argues that our best chances of using atmospheres to find evidence of life is to broaden our search from focusing on planets like our own to include those with a hydrogen atmosphere.

We can probe the atmosphere of an exoplanet when it passes in front of its star. When such a transit happens, the star’s light has to pass through the planet’s atmosphere to reach us and some of it is absorbed as it goes. Looking at the star’s spectrum – its light broken down according to its wavelength – and working out what light is missing because of the transit reveals which gases the atmosphere consists of. Documenting exoplanet atmospheres is one of the goals of the much-delayed James Webb Space Telescope.

Read more: Exoplanets: how we used chemistry to identify the worlds most likely to host life

If we were to find an atmosphere that has a different chemical mix to what we would expect, one of the simplest explanations would be that it is maintained that way by living processes. That is the case on Earth. Our planet’s atmosphere contains methane (CH₄), which naturally reacts with oxygen to make carbon dioxide. But the methane is kept topped up by biological processes.

Another way to look at this is that the oxygen wouldn’t be there at all had it not been liberated from carbon dioxide by photosynthetic microbes during the so-called great oxygenation event that began about 2.4 billion years ago.

The authors of the new study argue that we should start investigating worlds larger than the Earth whose atmospheres are dominated by hydrogen. These may not have any free oxygen, because hydrogen and oxygen make a highly flammable mixture. 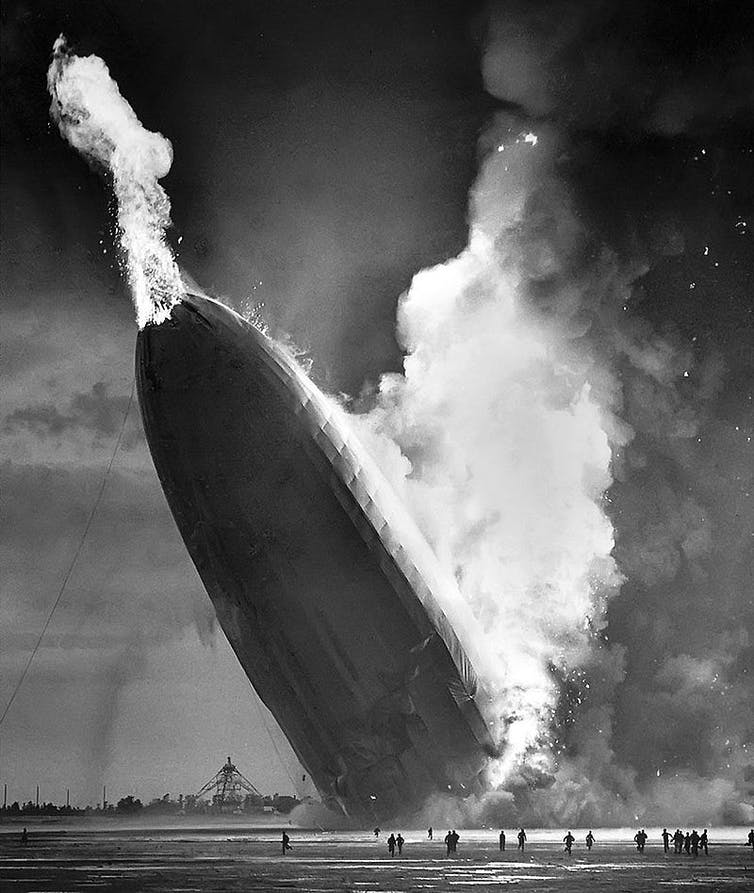 The hydrogen-filled Hindenberg airship destroyed by fire in 1937. Such a fire could not happen on a world with an oxygen-free hydrogen atmosphere. Murray Becker/Associated Press

Hydrogen is the lightest of all molecules and escapes to space easily. For a rocky planet to have gravity strong enough to hang on to a hydrogen atmosphere, it needs to be a “super-Earth” with a mass between about two and ten times the Earth’s. The hydrogen could either have been captured directly from the gas cloud where the planet grew, or have been released later by a chemical reaction between iron and water.

The density of a hydrogen-dominated atmosphere decreases about 14 times less rapidly the higher up you go than in an atmosphere dominated by nitrogen like the Earth’s. This makes for a 14-times greater envelope of atmosphere surrounding the planet, making it easy to spot in the spectra data. The greater dimensions would also improve our chances of observing such an atmosphere by direct imaging with an optical telescope.

The authors carried out laboratory experiments in which they demonstrated that the bacterium E. coli (billions of which live in your intestines) can survive and multiply under a hydrogen atmosphere in the total absence of any oxygen. They demonstrated the same for a variety of yeast.

Although this is interesting, it does not add much weight to the argument that life could flourish under a hydrogen atmosphere. We already know of many microbes within the Earth’s crust that survive by metabolising hydrogen, and there is even a multicellular organism that spends all its life in an oxygen-free zone on the floor of the Mediterranean. 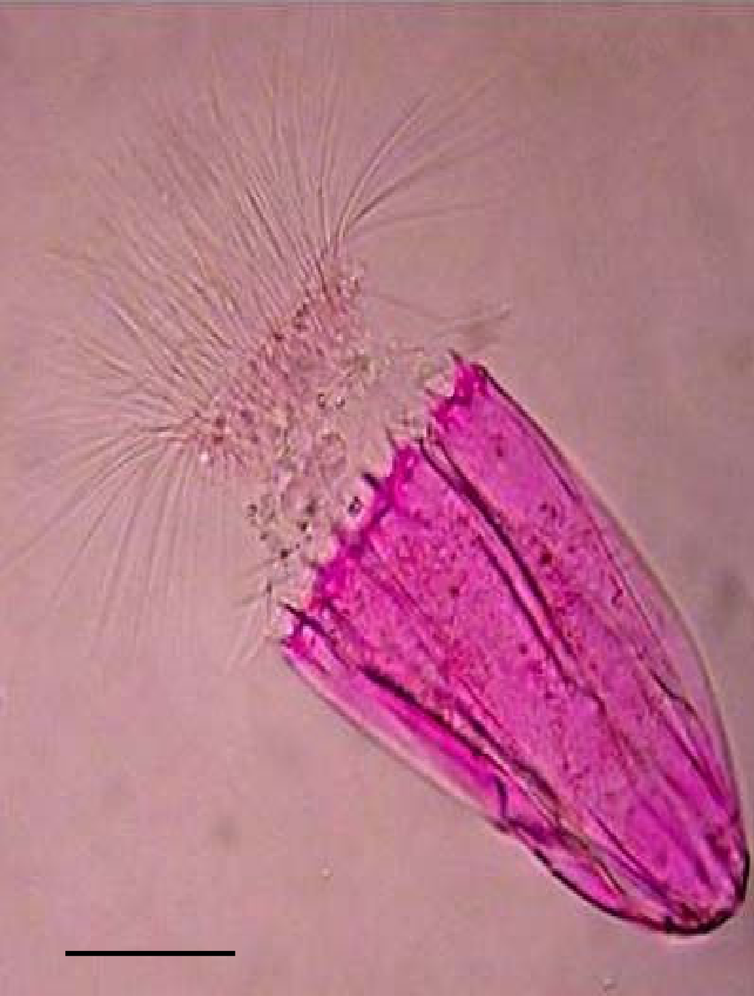 The study did make an important discovery though. The researchers demonstrated that there is an “astonishing diversity” of dozens of gases produced by products in E. coli living under hydrogen. Many of these, such as dimethylsilfide, carbonyl sulfide and isoprene, could be detectable “biosignatures” in a hydrogen atmosphere. This boosts our chances of recognising life signs at an exoplanet – you have to know what to look for.

That said, metabolic processes that use hydrogen are less efficient than those using oxygen. However, hydrogen breathing life is already an established concept so far as astrobiologists are concerned. Sentient hydrogen breathers have even made appearances in some rationally-based science fiction, such as the Uplift novels of David Brin.

The authors of the new study also point out that molecular hydrogen in sufficient concentration can act as a greenhouse gas. This could keep a planet’s surface warm enough for liquid water, and hence surface life, further from its star than would otherwise be the case.

Read more: Twin civilisations? How life on an exoplanet could spread to its neighbour

The authors shy away from considering the chances of finding life in giant gas planets like Jupiter. Even so, by expanding the pool of habitable worlds to include super-Earths with hydrogen-rich atmospheres, they have potentially doubled the number of bodies we could probe to find those first elusive signs of extraterrestrial life.