Investigating how dust and water interact on Mars 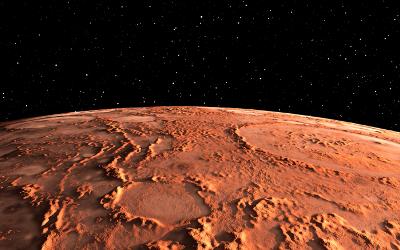 An OU researcher has received funding to investigate how dust and water interact with one another on Mars.

Dr James Holmes, in the OU’s Faculty of Science, Technology, Engineering and Mathematics, has received just over £102,000 from the UK Space Agency Aurora Science Fellowship Scheme to assess how interannual variations in atmospheric dust affect water loss on Mars. These findings about the current climate will be used to inform the debate around the potential for life on Mars.

Dr Holmes said: “The research in this proposal will quantify how dust and water interact with one another on Mars, understanding of which will help to elucidate the present-day rate of climate change; a crucial piece of information for assessing the evolution of the habitability potential of Mars.”

The project is planned for three years, with the first year guaranteed by UK Space Agency budget. The research will be conducted as part of the OU ExoMars team, running multi-year simulations of the Mars atmosphere on the ExoMars cluster constrained by available satellite data. There will also be dedicated simulations in preparation for the upcoming ExoMars Rover mission in 2022.

Dr Holmes did his PhD at the OU during which he adapted a computer model of Mars to be able to combine with satellite observations of chemical species (called data assimilation), for which his is the only group in the world currently capable of doing this for Mars. Since his PhD, he has remained at the OU in several postdoc positions continuing his research on this area.

“My expertise is in combining computers models of Mars with several observational datasets from multiple satellites that measure different atmospheric properties such as temperature, dust content and water vapour abundance. Through this technique, we can provide the best possible reproduction of the evolving atmospheric state and answer key scientific topics related to the surface/atmosphere of Mars.”

Find out more about OU research into space 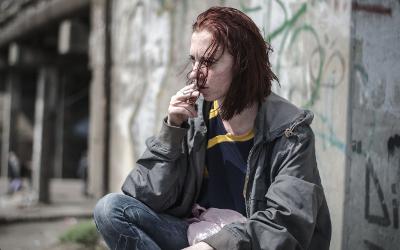