Day 171, Year of #Mygration: Exodus - Our Journey to Europe 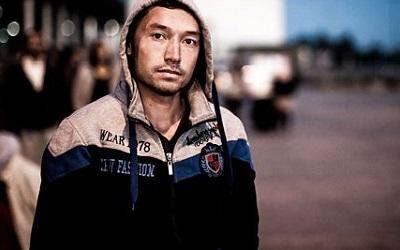 In 2015, a three part OU/BBC co-production gave cameras to some of the millions of refugees fleeing to the shores of Europe. Follow their journeys, told through their own eyes, in these award winning documentaries.

Filmed by both refugees themselves and the production team, the result is a terrifyingly intimate yet uniquely epic portrait of the biggest movement of people that Europe has seen since World War Two.

There are also a range of accompanying articles and learning materials available through The Open University's OpenLearn website, including:

Visit OpenLearn to find out more