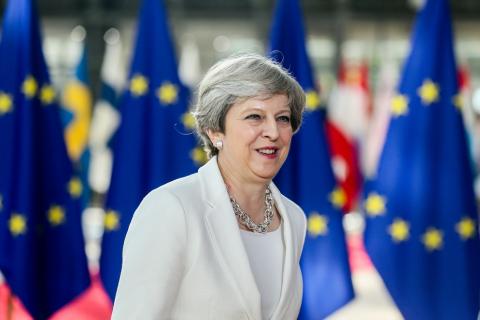 A full year after the EU referendum, the British prime minister has finally issued a statement on the status of the 3m European citizens living in the UK. These people have spent the year lobbying governments, parliaments and relevant organisations all over Europe for clarity about their post-Brexit rights – as well as those of British people living in Europe. Now that a statement has finally been made, they are supposed to feel reassured.

But there is little substance so far. While Theresa May’s offer to award all non-UK EU citizens the right to remain – provided they have been living in the country lawfully for a minimum of five years – might appear to be fair and generous, it would have been very difficult for her to do anything else.

The law, in principle, cannot be changed retrospectively. Many non-UK EU citizens already qualify for permanent residency. May has promised a simpler system that doesn’t involve much paperwork but she has not provided any clarity on how “lawfully” will be defined. She also hasn’t proposed a different set of rights altogether. Once these rights are acquired, any change in the law is not meant to take effect in relation to the past – only the future.

May and her advisers felt the need to point out that those arriving “lawfully before Brexit” would receive the same treatment as UK citizens and consequently not be discriminated against. As long as the UK is a member state of the EU, the UK can’t do anything else but that. May was then stating the obvious. She outlined the law as it currently stands and did not provide a solution for the very complex problem that lies ahead – what happens after Brexit?

The idea that there can be some kind of cut-off point to decide who does and doesn’t qualify for residency rights also shows a lack of awareness of EU law. The UK seems to be under the impression that any point before the official end of its EU membership can be set as a cut off. Only people entering the country before that time, it apparently believes, would automatically qualify for residency rights. May’s announcement refers to any date between March 29 2017, when Article 50 was triggered, and March 2019, when the two-year negotiation period would officially end.

But again, there is no legal way for the UK to limit free movement from the other member states until it has left the union. There cannot be a legal cut-off point before March 29 2019, unless all EU member states and their parliaments agree to change the law. 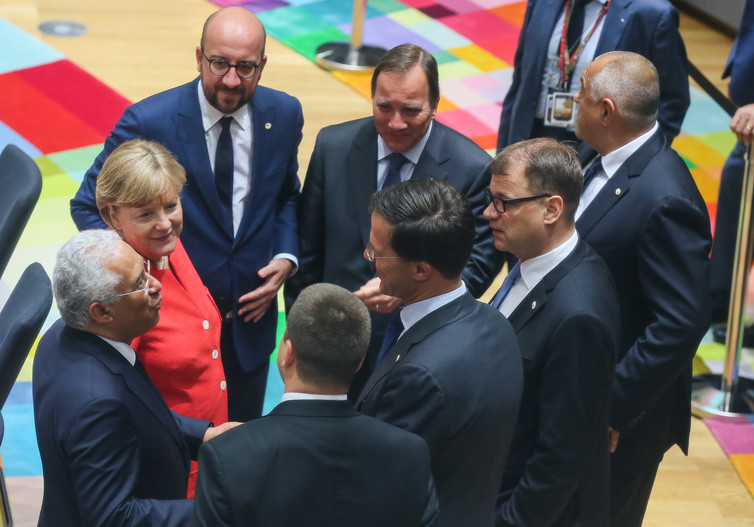 Interestingly, May mentioned a special category of “settled status” for EU nationals living in the UK. This type of arrangement has been proposed in various forms over the past year. In its current iteration, it seems to mean promising specific equal rights for EU citizens who have lived in the UK for five years or more.

This is a more sensible part of the plan. Many EU citizens affected have been concerned about their access to pensions. The member states have a complex agreement that ensures access to pensions wherever in the EU an EU citizen settles to retire. May has insisted that her offer depends on reciprocity from the EU. The EU has already made a firm commitment to protecting pensions, specifically addressing issues beyond welfare.

Finally, May has said the UK government doesn’t want anybody to be forced to leave or see their family split up.

But is it serious? Is it a strong offering? Only the detail of the government paper, due to be published shortly, will answer that. May’s statement falls short of addressing many issues – some of them relate to family members living abroad who may want to be reunited with their UK-resident relatives. Others relate to the rights of spouses and future children. Can those qualifying for residency move to another member state and return and expect the same rights when they return? Will they be put on a list or given specific identification documents to be allowed to travel back into the country?

Yes, some of these are practicalities that can be defined as we go along, but let’s not forget: 12 months of uncertainty is a long time for anybody looking to plan for their personal future. How much longer should EU citizens be expected to hold their breath?