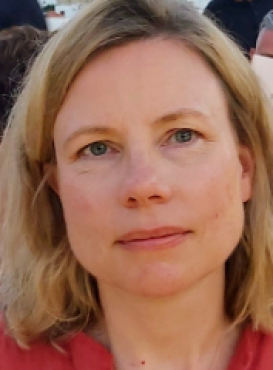 The Master of Measham Hall (under the name Anna Abney), Duckworth, publication July 2021