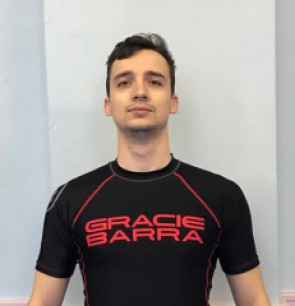 I began my academic life at the Univeristy of Bristol in 2014 studying Physics and Philosophy as an undergraduate before moving over to the Philosophy department exclusively in 2016. I joined the Open University in February 2020 to begin work on my PhD in Philosophy of Sport under the supervision of Dr. Jon Pike, in partnership with United Kingdom Anti-Doping (UKAD), and funded by AHRC Oxford-Open-Cambridge Doctoral Training Partnership (OOC DTP).

My research is centred on the ethics of Theraputic Use Exemptions (TUEs) in sport, which in theory allow athletes with medical conditions to use otherwise banned substances to compete fairly at the relevant level. This work also provokes questions on the nature and value of sport, as well as the application of, and adherence to rules more broadly.