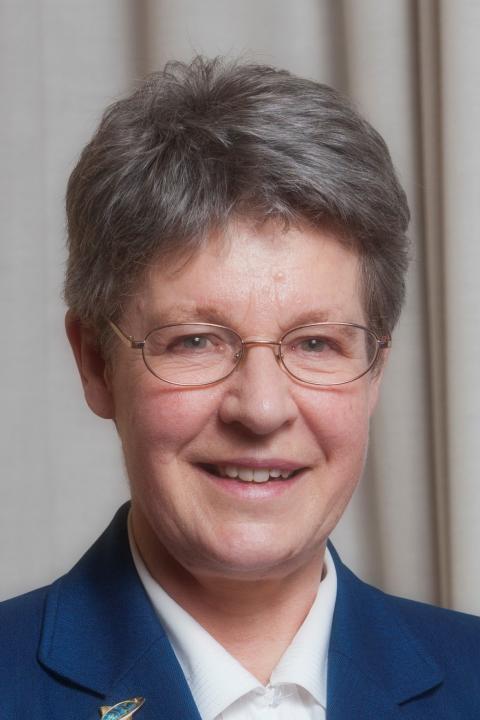 We are delighted to announce that Professor Dame Jocelyn Bell Burnell, has been awarded the prestigious Royal Astronomical Society Gold Medal. This is the Society's highest honour, once which can be awarded for any reason but usually recognises lifetime achievement. Past winners include Albert Einstein, Edwin Hubble, Arthur Eddington and Stephen Hawking. It was first awarded in 1824; since 1964 two have been awarded each year: one for astronomy, and one for geophysics.

Amongst many other things, Professor Bell Burnell is a former Open University Associate Lecturer, Professor and Head of Department, and an Open University honorary graduate, but has a string of prestigious honours to her name including being Elected fellow of the Royal Society in 2003, President of the Royal Astronomical Society from 2002-2004, the first female President of the Institute of Physics in 2008, awarded a CBE in 1999 and was appointed Dame in 2007. In 2016 she became the first female president of the Royal Society of Edinburgh its 230 year history and she helped set-up the Athena Swan programme, which is widely credited with improving the lives of women in academia.

She has made outstanding contributions to astronomy over more than half a century, famously starting with the discovery of the first pulsars in 1967. Alongside her academic work, she has served in national and international leadership roles, at the James Clerk Maxwell Telescope and the Open University, as well as serving as President of the Royal Astronomical Society, the Institute of Physics and the Royal Society of Edinburgh.

We were fortunate to have Professor Bell Burnell visit the Open University in 2019 to give a talk about her career: "An Accidental Discovery". You can see a recording of it below.