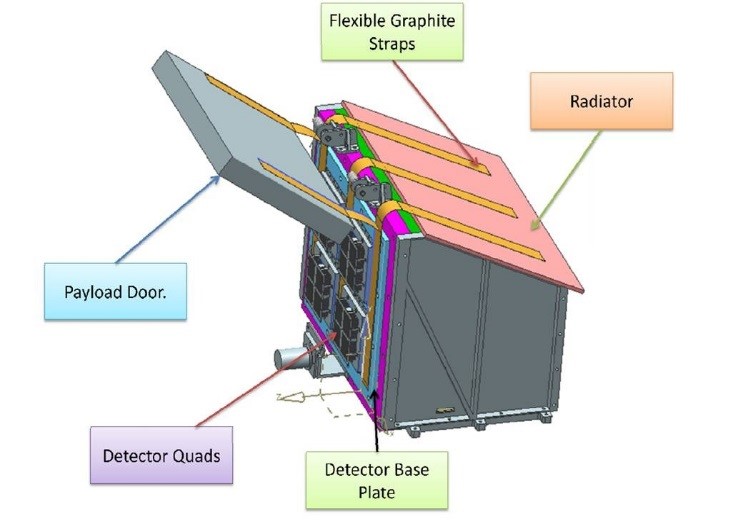 Chandrayaan-2 is the second Indian lunar mission, following on from the success of Chandrayaan-1. It has been launched into a 200 km polar orbit where is using and testing various new technologies. The spacecraft will include a number of instruments, one being the Chandrayaan-2 Large Area Soft X-ray Spectrometer (CLASS) instrument which is a continuation of the successful C1XS instrument which aims to map the elemental composition of the lunar surface through X-ray spectrometry with a nominal spatial resolution of 25 km as a way of addressing a variety of long standing lunar science questions. 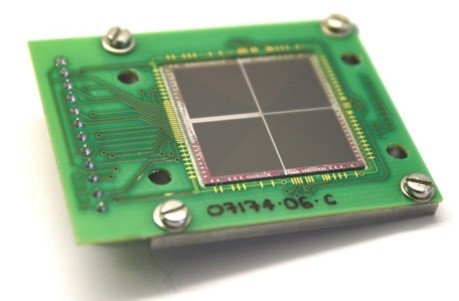 The CLASS instrument will use an array of e2v’s second generation swept charge devices, the CCD236, which have a geometrical area three times that of C1XS which will allow for data collection at low levels of solar activity. 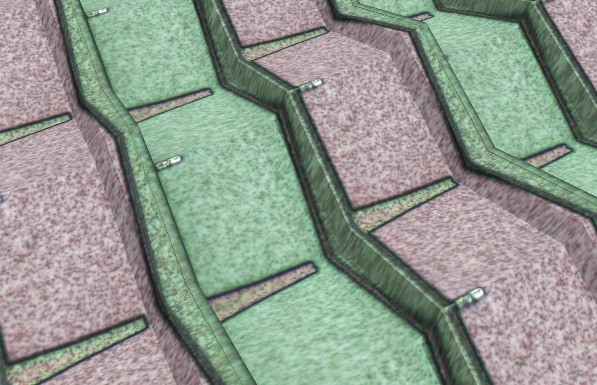 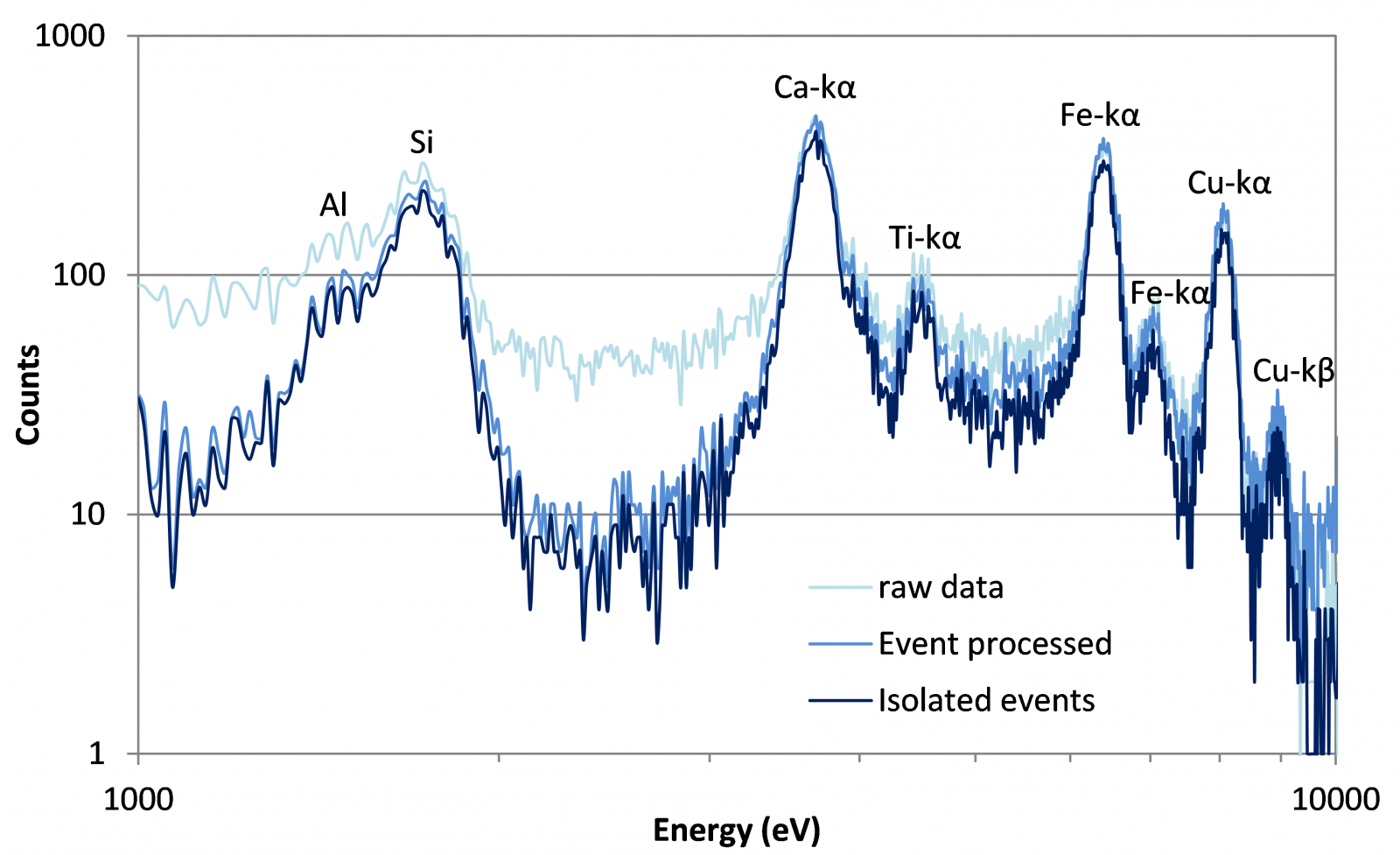 A study of how charge transfers through the device both pre and post irradiation was carried out, and different techniques into measuring charge at local areas were investigated. This provided a regional responsivity map for the CCD236 device, not possible with standard CCD techniques.

The quantum efficiency of the CCD236 has also been measured, and this was used to provide an instrument specific quantum efficiency, or normalisation factor for the CLASS instrument in order to calculate the actual count rate of each element fluoresced from the lunar surface during the mission. As of October 2020, Chandrayaan-2 is in lunar orbit and observing the X-ray fluorescence spectrum caused by solar wind interacting with the top 0.1 mm of material on the moon's surface . The data is being collated into a survey of elemental ambundance.