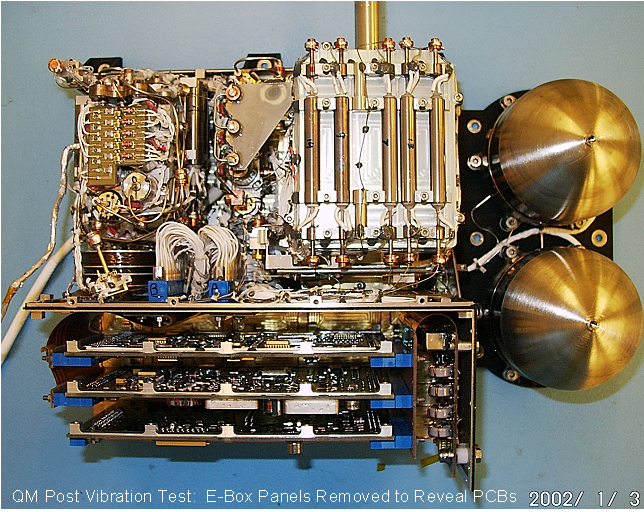 Ptolemy operates in a similar fashion to the COSAC instrument. Samples were to be taken from the comet surface using the SD2 system and delivered to one of three ovens on Ptolemy. A fourth oven was designed to collect volatile gases from the atmosphere of the comet. Samples would be heated and the resultant gas purified, quantified and sent to the mass spectrometer. As a result of the non-optimal landing conditions experienced by Philae, Ptolemy was only operated in its "sniffing" mode, attemping to analyse material released from the comet during the lander's descent and rebounds.

Ptolemy is specialised for the analysis of so-called light elements, comprising carbon, nitrogen and oxygen. It can also be used to analyse volatiles such as water, carbon monoxide and noble gases,  as well as light organic compounds.

An impressive aspect of this instrument is the sheer scale of the miniaturisation involved. Ptolemy fits the level of analysis of two room-sized mass spectrometry systems into a system with similar dimensions to a shoebox and weighing less than 5 kg.