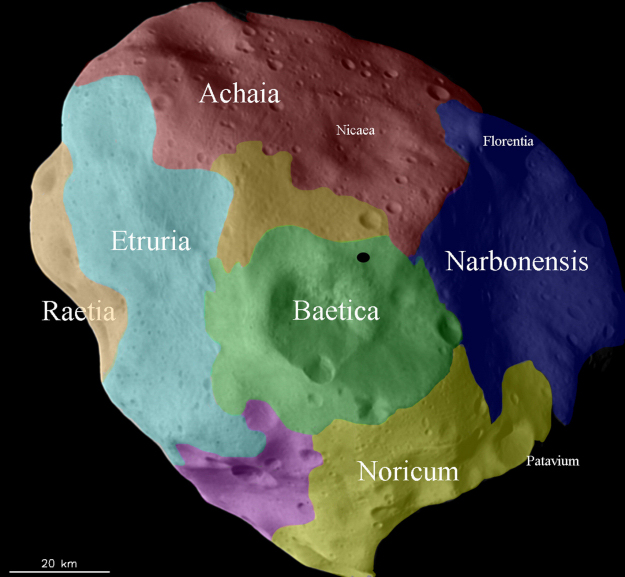 The flyby of asteroid (21) Lutetia on the 10th July 2010 was another opportunity to test the operation of several of the instruments aboard Rosetta and to uncover the secrets of an enigmatic main-belt asteroid.

The flyby took place at a distance of 3170 km, with Rosetta moving at a speed of 15 km/s relative to Lutetia, an object with an irregular shape and dimensions of 121 x 101 x 75 km. The OSIRIS camera was used to take pictures of the northern hemisphere, mapping over 50 % of the asteroid’s surface. In doing this, over 350 craters were identified, ranging from 600 m to 55 Km in diameter with depths of up to 10 km. These were used to calculate an age of 3.6 billion years for the surface of the asteroid. Differences in ages, determined from the concentration of craters, were also used to produce an age map of the surface.

It was determined that the Achaia and Noricum regions are the oldest, while the Baetica region is the youngest. In some cases the transition is quite abrupt such as the boundary between Baetica and Noricum. 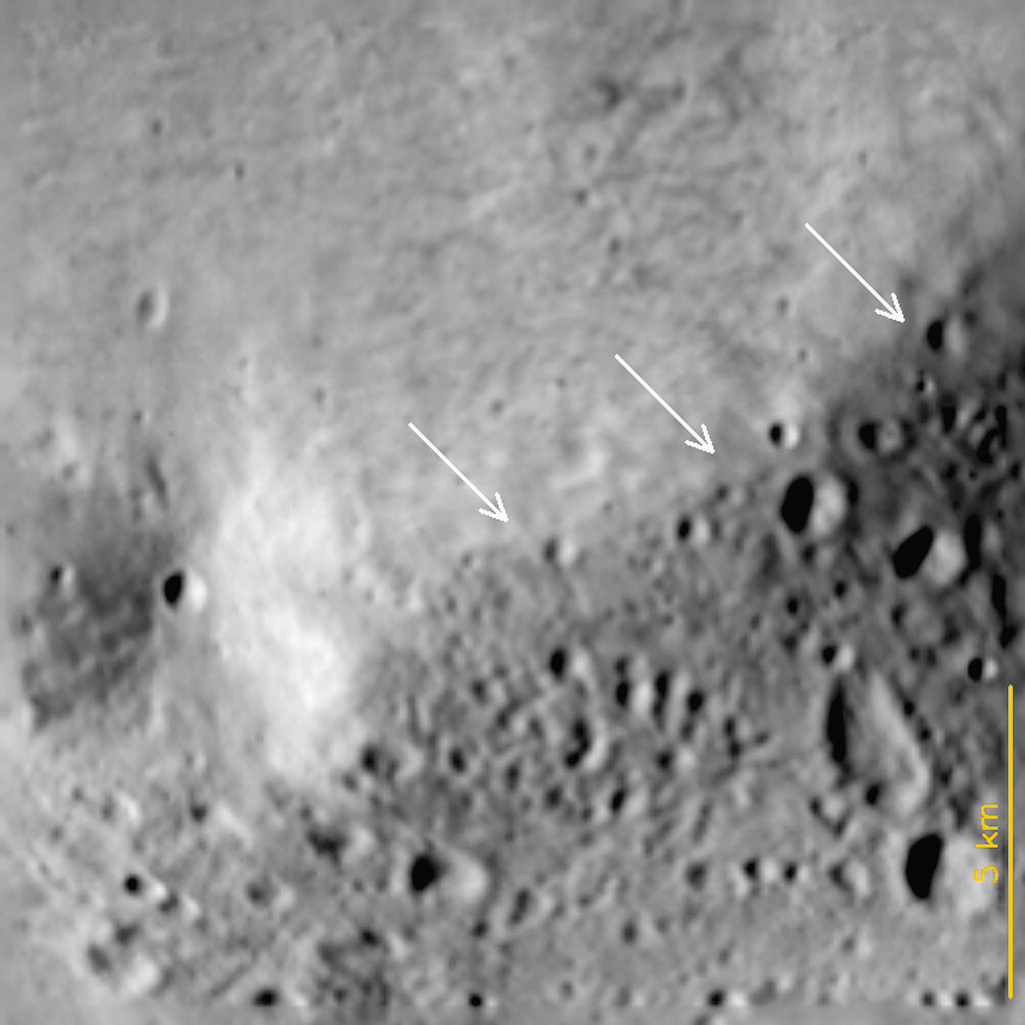 In addition, numerous other features such as rift valleys and fractures were found, as well as landslides. VIRTIS, MIRO and ALICE were also used to map the spectral signatures of the surface, showing that the surface of Lutetia does not vary significantly in composition. This suggested that the majority of the difference in surface colouration and reflectivity is the result of movement of material. Further information from VIRTIS constrained the surface temperature of Lutetia to between – 103 ºC and – 28 ºC depending on the exposure to sunlight.

Several of the Philae lander's instruments, including the OU’s Ptolemy instrument and COSAC, were used to test for any surrounding environment. ROMAP, RPC-MAG/OB and RPC-MAG/IB were also used to test for a magnetic field. Regrettably none of these tests revealed significant results.

It was not just the instruments aboard Rosetta that were used to provide information on the asteroid’s characteristics. A NASA antenna in Spain was used to track Rosetta for approximately 10 hours before, after and during its flyby. Using radio signals from the probe it was possible to determine the effect of Lutetia’s gravity on Rosetta, from which it was possible to determine the mass of the asteroid (1.7 × 1018 kg). This was surprising as it means Lutetia has a density between 25 % and 280 % higher than that of previously measured asteroids, suggesting a high abundance of metallic elements and a possible core. 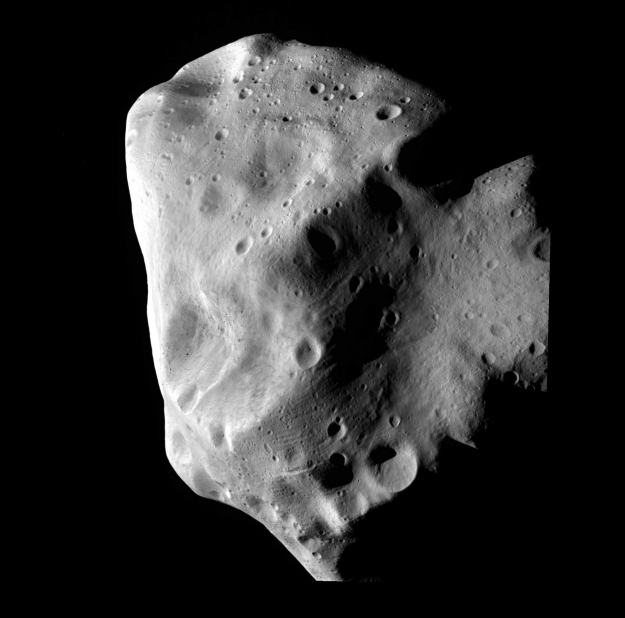