Surrey Satellite Technology Ltd were responsible for providing two momentum wheels to the German Space Agency. Both wheels were built to the same standard, one to be used in the mission itself and one to act as a flight spare. By spinning the motor on the wheel at high speed, the momentum wheel will help to stabilise the Philae lander as it descends towards the comet. It is similar in principle to a gyroscope.

The SSTL momentum wheel is designed in such a way as to make it ideal for the Rosetta mission. The lubricant used is a solid compound meaning that, unlike traditionally used oil, it does not evaporate in a vacuum. Also, the wheel is designed to operate extremely efficiently under low power. As a result, it requires only 6W to run. 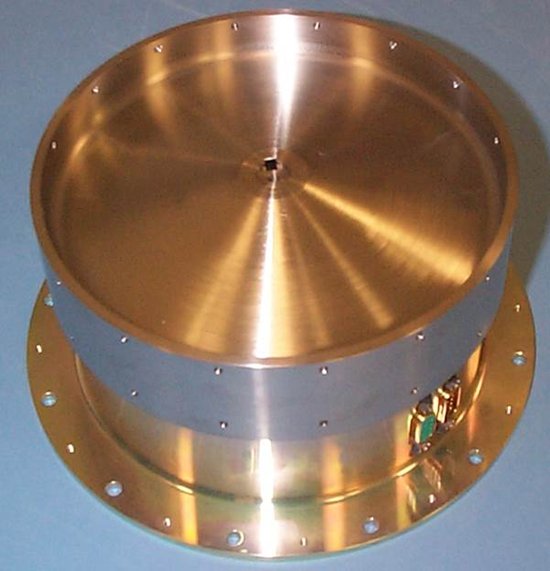