Fund for students aged 55 and over chooses its first recipient 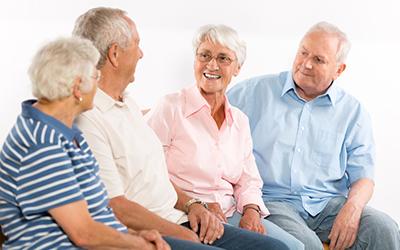 A Fund to support retired residents in Caithness and north Sutherland, aged 55 or over and who are studying for personal development, has made its first award – to an Open University student.

Colin Matheson, a retired engineer, is currently working towards an integrated Masters Degree in Engineering (MEng).

He started his career as a Dounreay apprentice, before going on to work with Shell.

An accident led to early retirement and Colin now greatly enjoys studying with the OU, as it allows him to achieve his ambition to keep mentally active – a sentiment much in keeping with the spirit of the Fund.

Daniel had served with the Royal Naval Reserve during World War Two, being dispatched across the globe. He worked for Glasgow’s Templeton Carpet Factory, and later for what was then Strathclyde Regional Council. Prior to retirement, Daniel had also run his own newsagent business.

“It would be Danny’s wish that other pensioners in Caithness and North Sutherland be helped to experience the fulfilment and pleasure he gained from education. That is what the Daniel McLean Memorial Fund aims to achieve.”