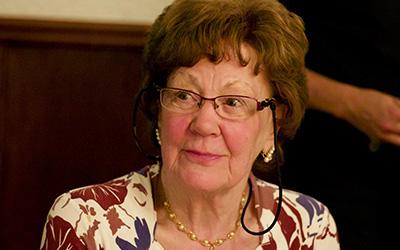 An invigilator from Inverness has scored an exam milestone, supervising assessments with The Open University in Scotland for four decades.

Sheila Macdonald (pictured left) has set out exam papers for hundreds of Highland students since 1977.

She has invigilated every year, in a variety of Inverness venues, from a college and school, to churches and a Scout hall.

Now 80, the grandmother of two is set to oversee June’s exam diet at the Craigmonie Hotel, which includes papers in Engineering, Languages and Social Science.

“It doesn’t seem like 40 years and when I started I certainly didn’t imagine I would be doing this 40 years later.

“I have thoroughly enjoyed meeting new people from different backgrounds and of all ages, many of whom have shared their stories with me about why they have chosen to study what they do and what has driven them.

I’ve met some very determined people who have faced multiple barriers in life, including ill health, and heard how studying for The Open University has helped improve their lives and make changes for the better.

Sheila’s late husband Alex was a lecturer at Inverness Technical College (now the University of the Highlands and Islands) in the 1970s, where the mother-of-two first got involved with invigilating.

Her duties as a senior invigilator with The Open University include visiting the exam venue, making up seating plans for the candidates, sorting exam papers and giving instructions on the day.

Servicemen from the former RAF Kinloss have been among Sheila’s candidates over the years. She has also welcomed students from as far afield as Wick and Huntly to the Inverness exam centre.

Sheila has no immediate thoughts of retirement, saying, “I plan to continue as long as they will have me and I’m able to do it.”

“Congratulations and many thanks to Sheila on her 40 years of invigilating exams with The Open University in Scotland.

“For our learners, sitting exams is a pivotal moment in their studies with us.

We are indebted to Sheila’s organisation and commitment over the last four decades, in helping to enable hundreds of students from across the Highlands to gain their OU qualifications. 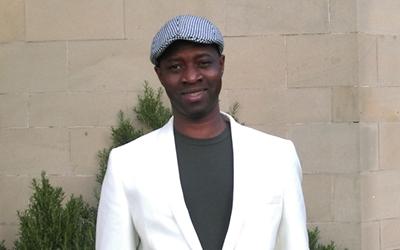 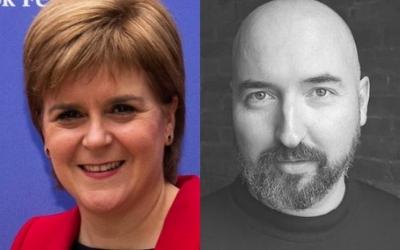