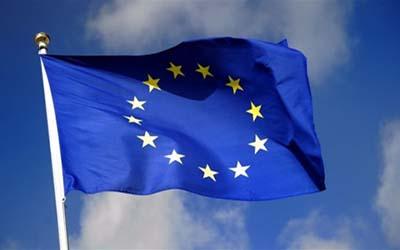 Following the vote for the United Kingdom to leave the European Union, the Scottish Government announced that free tuition and associated support will continue for those non-UK EU citizens enrolled or preparing to study in Scotland.

The OU in Scotland has been in touch with the Scottish Government and has received confirmation that this announcement includes the part-time fee grant in the current application window, subject to the standard eligibility criteria.

A decision on whether to extend this to study in 2017 has yet to be made for any mode of study.