School of Engineering and Innovation

Professor Mike Jackson from Hull will present a webinar for our third event scheduled for 22nd June at 12 noon (UK time).  Mike’s talk will be on Critical Systems Thinking and Practice: What has been done and what needs doing.  Mike will be introduced by Dr Magnus Ramage from the Applied Systems Thinking in Practice (ASTiP) group at the OU.

Mike Jackson is known as a key figure in the development of ‘critical systems thinking’ - a topic on which he has published ten books and over 150 articles. His latest book ‘Critical Systems Thinking and the Management of Complexity’ was published by Wiley in April 2019. In 1979 the four UK universities that had groups or departments teaching ‘systems’ – Aston, City, Lancaster, and the Open University – established the UK Systems Society (UKSS). Mike Jackson was part of Lancaster University at that time and later did his PhD at Hull University.  Mike comments: “As my contribution to celebrating 50 years of systems thinking at the Open University, I would like to discuss the research programme in critical systems thinking and practice that developed at Hull in the early 1980s and has continued for 40 years. I will seek to assess what has been achieved and what still needs to be done. I will try to relate the work at Hull to what has happened in systems thinking elsewhere in the UK, particularly at the Open University. 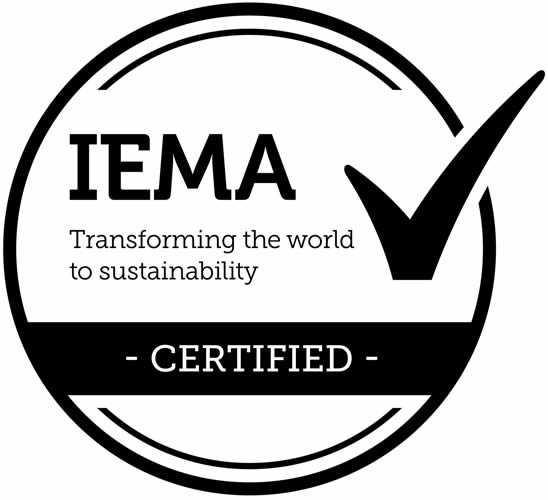