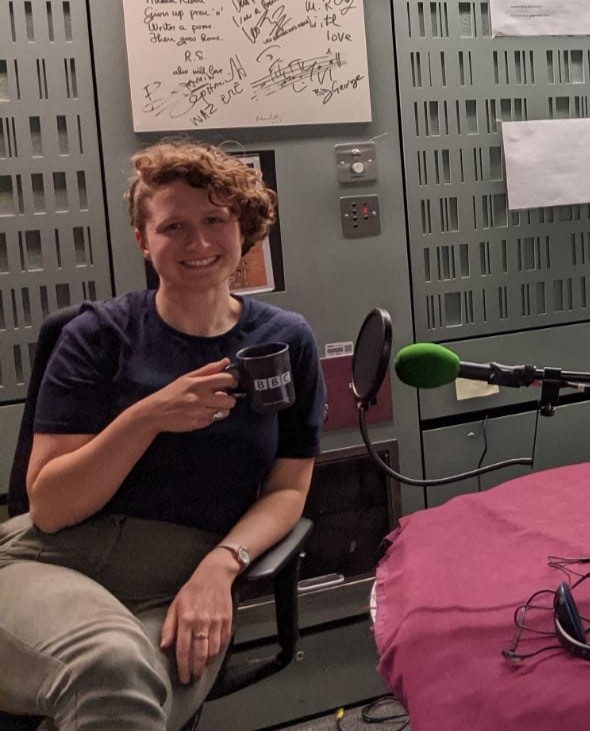 Brigitte Stenhouse will appear today on The Forum, broadcast by the BBC World Service, speaking on Mary Somerville: the queen of 19th century science .

The synopsis for this episode of The Forum reads as follows.

For someone who was largely self-taught, Mary Somerville's rise to renown in the male-dominated world of science was quite remarkable. Although women were barred from being members of the learned societies where knowledge was shared in the early 19th-Century, Somerville found alternative ways to become one of the most respected figures in maths and science of her day.

Scottish-born Somerville played a crucial role in communicating the latest findings in science through a series of successful books. She regretted never making any original discoveries herself however, so does her experience suggest we should re-evaluate the role of originality in science?