We are delighted to announce that the winner of the 2020 Open University Classical Studies MA Essay Prize is Susan Marks, who submitted an essay entitled “The influence of Rome on Louis XIV’s triumphal arch at Porte Saint-Martin, Paris”.

We invited Susan to tell us a bit about her OU study journey:

“My first introduction to the OU was when, with the support of my employers, I achieved a Professional Diploma in Management. Some fifteen years later I took early retirement and this presented the opportunity to return to the OU. I decided to do a short course, Y180 Making Sense of the Arts, which I really enjoyed. This rapidly led to me enrolling for a BA Open degree with honours which I achieved in 2018.

I chose as my first optional module U214: Worlds of English, which was fascinating, but after completing A219: Exploring the Classical World, I found my real interest lay in Classical Studies. I went on to do A330: Myth in the Greek and Roman Worlds and A340: The Roman Empire, both of which I thoroughly enjoyed. I did Latin at ‘O’ Level many, many, years ago and I remember learning about Ancient Greece at primary school. The interest in these subjects that my teachers sparked has never really left me. I am currently about to start A864, the second year of the Classical Studies MA, and am contemplating the topic of my dissertation.

The subject of the essay for this competition was something I had been wanting to research for some time. I visited Paris a couple of years ago and travelled on one of the open-top sightseeing buses. I had been to Paris before but had not seen the city at that level. We passed a number of triumphal arches and I was struck by the Roman terms used in the inscriptions, in particular the titles that the person it honoured held such as consul, praefectus and aedilis. The essay competition gave me the impetus to explore one of these arches in detail and I found that not only the inscription but also the iconography used was aimed at closely aligning the French king, Louis XIV, with Imperial Rome and its emperors.

Classical Studies is such a wide-ranging subject there is something new to learn every day and so many paths to tread. I am not sure where I go after A864, but I think it would be impossible for me to give up studying now.”

Many congratulations to Susan from all of us in the Department of Classical Studies! 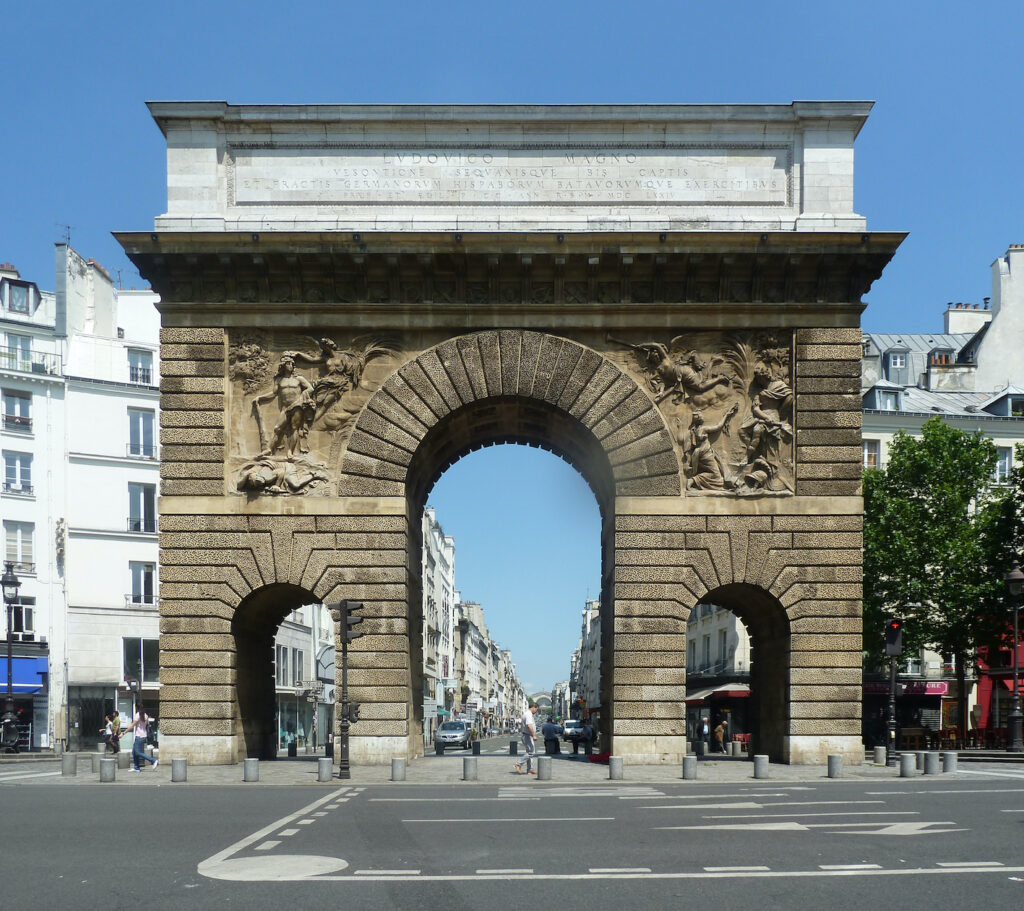