My next set of images returns to the problem of what sort of ‘work’ writing is and whether it is actually anti-social. 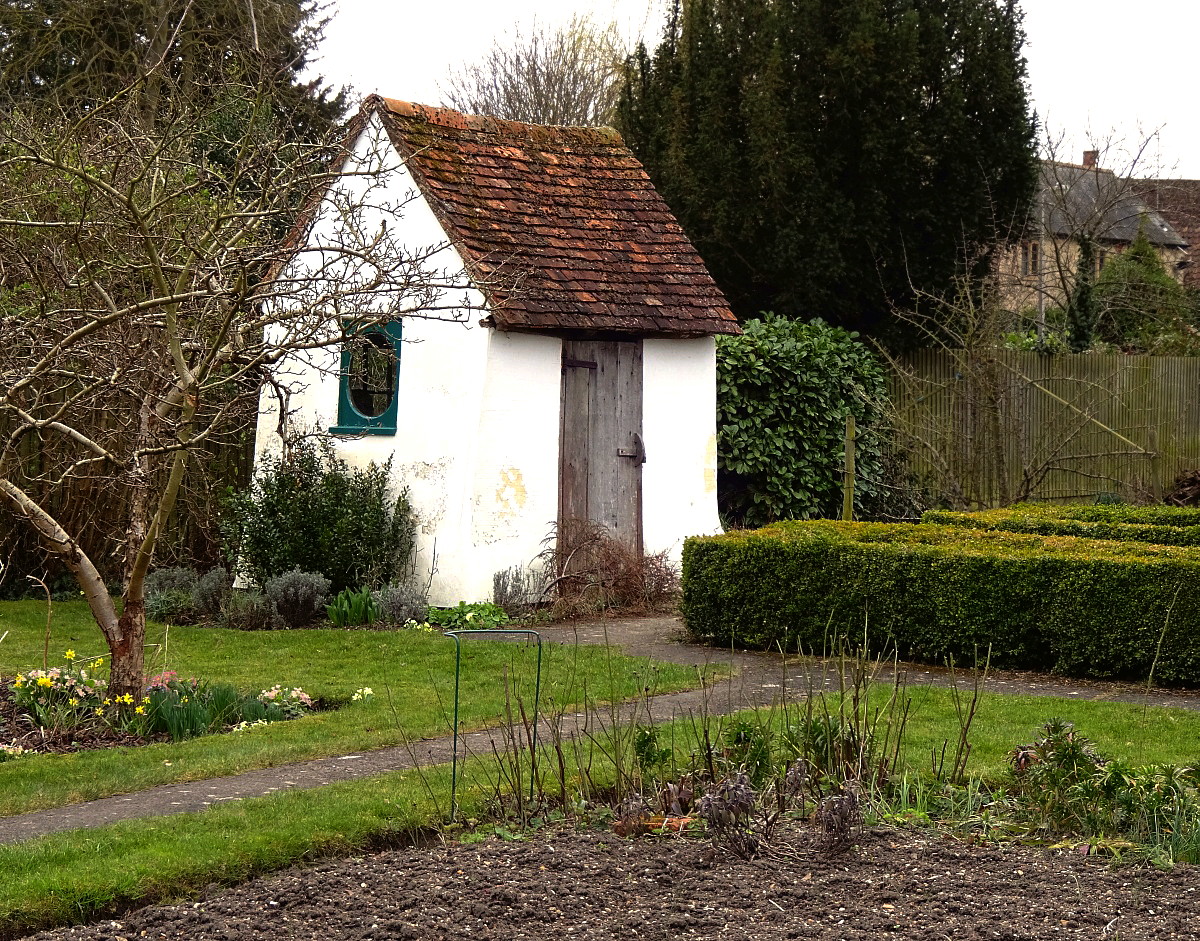 Writers tend to own little real estate – Cowper actually borrowed this little summerhouse from a neighbour. He described it in a letter affectionately as ‘my nutshell of a Summer House, which is my verse manufactory’. Whether it is a nutshell or a factory, it is conceived (like his verse) as exempt from domestic economy proper. 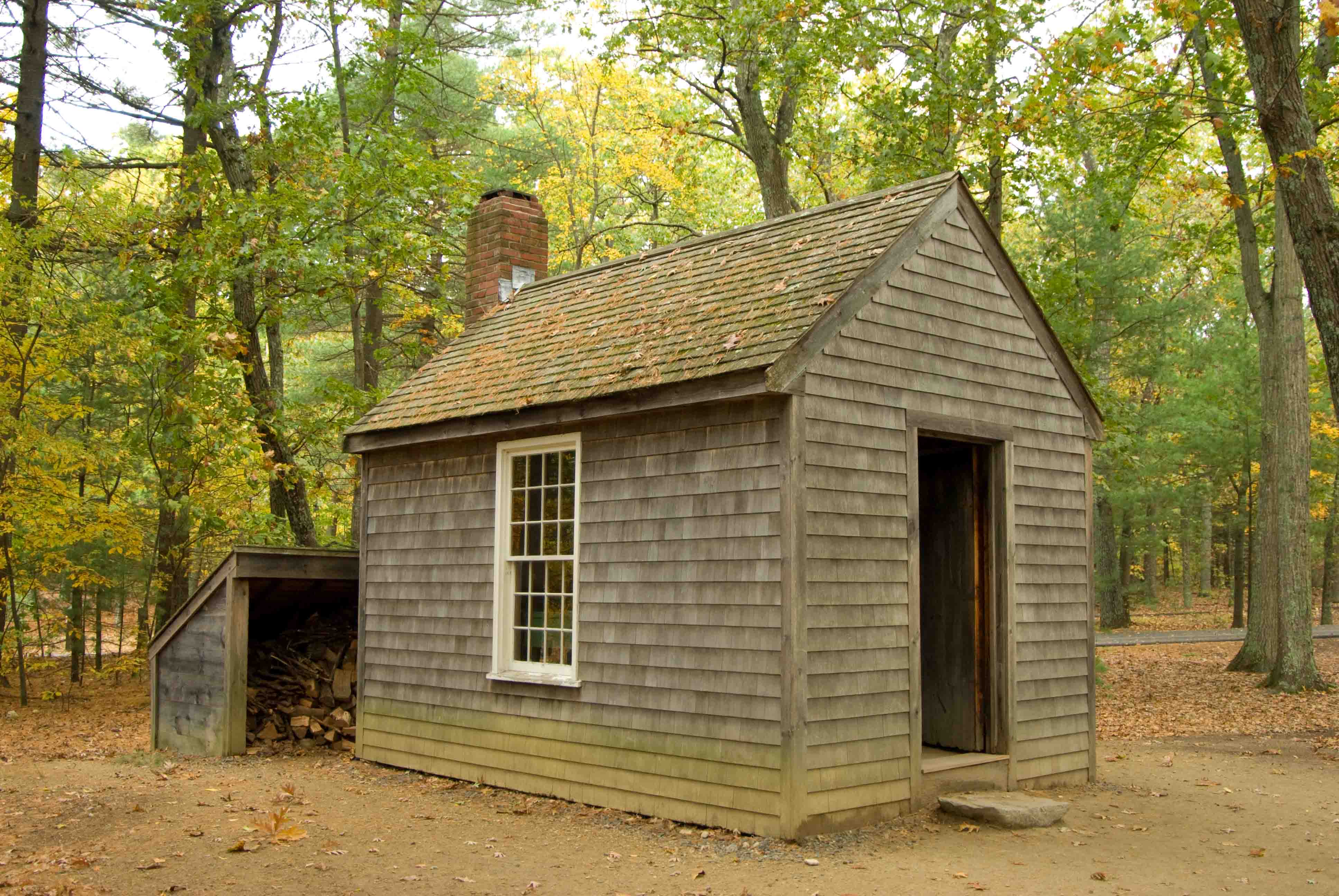 This is a reconstruction of the cabin in a slightly different location near the pond. Henry David Thoreau spent two years living close to nature in the cabin in the 1840’s and his resulting book “Walden” is a reflection on simple living in natural surroundings. It is amazing to think that this experience was well before the civil war and Laura Ingalls Wilder going west in the Little House on the Prairie.

In strong contrast, Thoreau’s cabin in the woods conceived writing as a radical form of domestic economy that would serve as an example to a nation in danger of decadence: ‘When I wrote the following pages…I lived alone, in the woods…in a house which I had built myself, on the shore of Walden Pond,’ he states in Walden (1854). Thoreau’s ideal of self-sufficient self-making realised in this cabin would become so important in American culture that this reconstruction is just one of three. 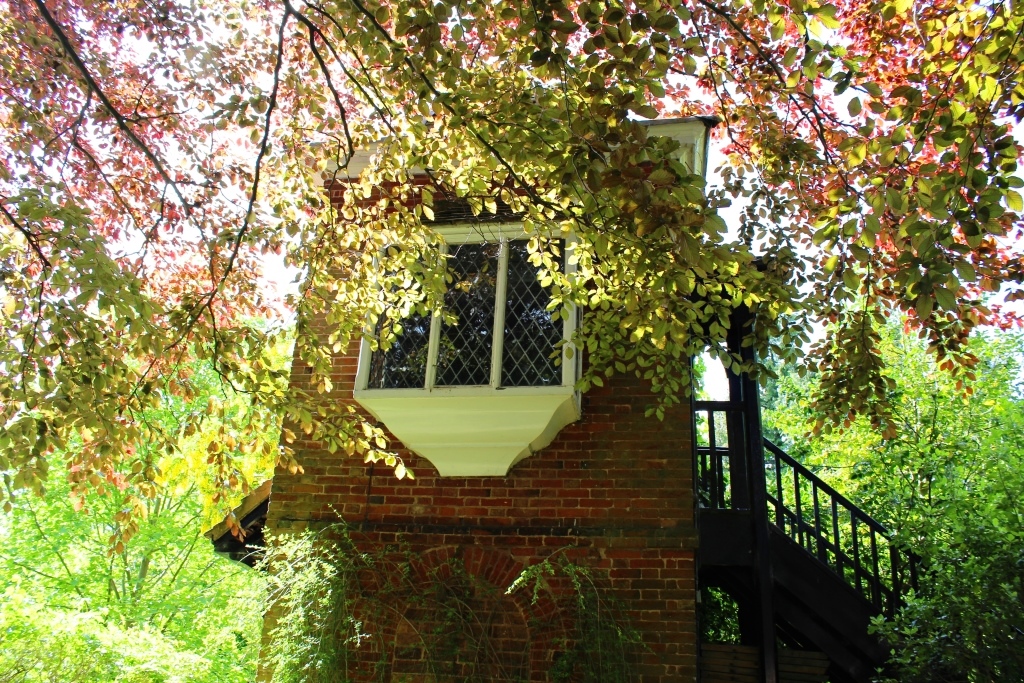 This tower was the creation of a now largely forgotten best-selling writer, Marie Corelli, the original for E. F. Benson’s character ‘Lucia’. Actually an eighteenth-century garden folly, Corelli decided it was originally an ‘Elizabethan watch-tower’, in keeping with her recreation of herself as keeper of Shakespeare’s Stratford. Although Corelli was nothing if not a professional writer, this writing tower tarted up with Elizabethan diamond panes invents the act of writing as outside the modern and the commercial, a luxury, an extravagance, a deliciously feminine folly.

This is the summerhouse in which Samuel Clemens wrote Tom Sawyer (1876). It was originally perched up on a bluff above the river in Elmira to catch what breeze there was to be had in the long hot summers of New York State. But it has now been brought and reassembled incongruously on the university campus to protect it from vandals. Translocation has turned it from a place into an object, or perhaps into a sort of magic moving space. It has unsettled the whole argument of literary place; this summerhouse is more of a literary vehicle.