Looking into my files, I find this, written just on a year ago… 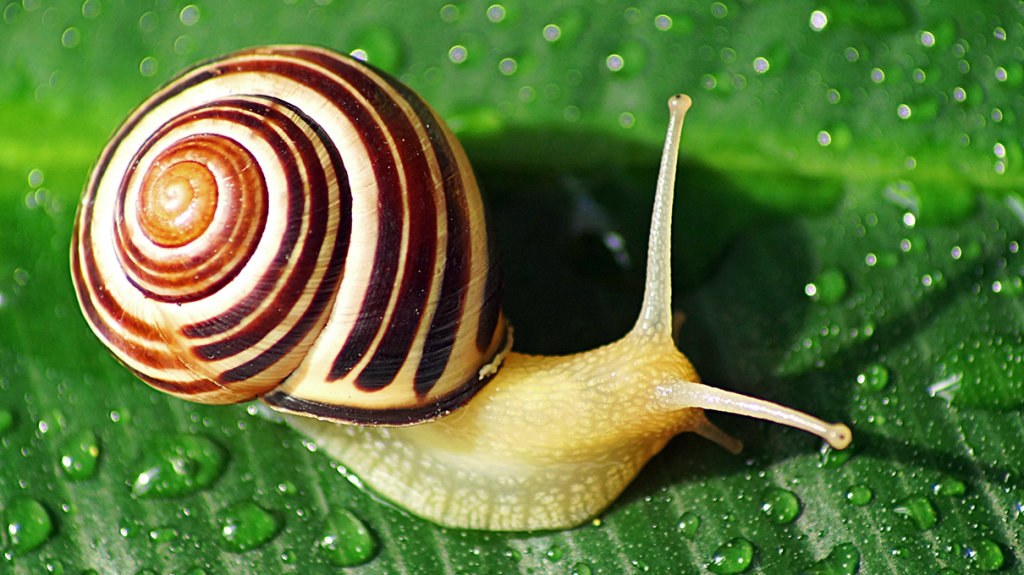 May 2020. Lockdown. Luckily I am not confined to a parlour with only a dead lover and a pot plant on the windowsill for company like Keats’ Isabella; I’m more of a sulky Coleridge, living in close-up time and space, imprisoned in a smallish circle of house, garden and trips to the allotment to check on my black-lipped broad bean flowers and watch the bees trundling between them. In March my diary shook all its pages out, preened and prinked, and emerged pristine and blank.  So now I shan’t be visiting the villa to which Bocaccio’s young things fled to escape the plague raging in Florence.

All my literary landscapes now lie folded away in my files and books, like so many Victorian pressed flowers. They seem more than ever not so much tourist destinations as forms, however life-like, of individual and collective memory. But, of course, they always were that. The question is — what do they remember, what have they forgotten, and, what should they remember or be remembered for, and how? How should modern places account for and be accountable to old texts?  The answers to these questions depend upon what you think literary landscapes are needed for (if at all).  In the past, I would have pointed to the construction of a collective cultural imaginary expressed as literary geography. But here I want to put in play another thought as to the function of literary landscape: the virtues and vices of it considered as idyll.

These times of travel forbidden and museums closed have firmly put the ‘literary’ back into literary tourism. We are at present obliged to put the book back into booking.com, touring solely in imagination using books as our transport and accommodation. This brings into view the thing that has historically made people most anxious both about reading and about literary tourism: the sense that both offer illegitimate, perhaps irresponsible, escape from the social constraints of present time and space. Nearly any sort of reading removes us mentally from where, and who, and when, we are. Books are in and of themselves an elsewhere, and indeed an elsewhen, and very often, a way of being elsewise, and old books — combined with the modern habit of solitary reading – especially offer this facility. Nineteenth-century books very often reference real landscapes; this comes, as time passes, to promise a portal to an ever-more remote past. In the 21st century, by contrast, much recent imaginative writing deliberately both exploits and resists this sense of a real landscape. It is possible to get at this difference by comparing Wordsworth’s Lake District with Philip Pullman’s formulation of ‘Lyra’s Oxford’.  Even at the time it was recognised as spectacularly egotistical to make over an entire landscape into the backdrop for the ‘growth of a poet’s mind’. Two centuries later, once what can be seen is thought to be a matter of individual perception, and this is superadded to quantum physics with its postulation that there may be infinite alternative universes, any literary landscape is liable to foliate like puff pastry.  Thus Lyra’s Oxford (2003) creates a fantasy map of Oxford superimposed upon actual topography. Indeed, the trilogy His Dark Materials (1997), and its prequel-sequel The Book of Dust (2017) owe their grip on the cultural imagination to their creation of alternative worlds which both look like and unlike places that do definitely exist. They are worlds of the imagination into which readers are invited to escape through metaphors of reading – the swinging hand of an alethiometer, a bridge arching into the aurora, a knife slicing holes in invisible membranes, a canoe swept along on floodwaters.  The point of Pullman’s landscapes is that they are always both there and not there; they are a peculiar exercise in seeing through modernity to times and places and events that once were, or might have been.

As a longtime resident of Oxford I am struck by the degree to which Lyra’s world is that of the city and university – but for the most part only as once it was. Time is accelerating the evolution of Pullman’s landscapes into fantasy.  I know The Trout of old, but its peacocks have reduced to one. I know those hornbeam trees, now battered out of shape by passing lorries. I know that old railway siding and the deserted canal and that boatyard in Jericho – all vanished in part or whole. As a student, I climbed out of a mansard window and sunned myself on the lead roofs of Exeter College’s gatehouse, drifted through the wine-cellars of Brasenose College, flew in a hot-air balloon off the mound in New College, ran the length of the roof of the Great Hall of Christ Church, but I shall never be a student again.  But nostalgia — personal, authorial, or collective — is not the driver of the literary tourist game invented by Pullman’s fiction. The game here is to read Oxford at one and the same time through the twenty-first century lens of quantum physics and through the quintessentially Romantic mode of Blakean divination – to see through the material skin of things to another deep-down reality, that, once perceived, transforms and enlivens what is merely there. The pleasure lies in the very hybridity and inauthenticity of the landscape; all that is needed is for a few details from the book to be recognised in real space and time, to – apparently — betray a whole world of romance lying just beyond physical perception.

Pullman’s sense of the volatility and multiplicity of literary landscape may well suggest a new model for the art of imagining literary landscapes in the future. But at this peculiar moment of suspension, it feels as though literary landscape has retreated into the book as a snail recoils into its shell. For now, we will have to content ourselves with virtual idylls pursued in virtual geographies.

This entry was posted in Uncategorized and tagged Oxford, Philip Pullman. Bookmark the permalink.