Posted on November 20, 2015 by Catherine Tackley

Two musicians have been honoured with awards at Open University degree ceremonies this year. 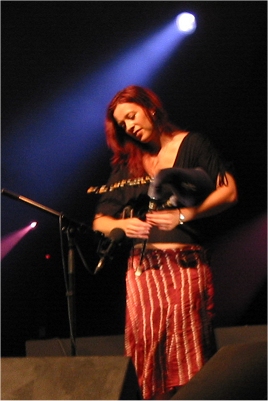 Kathryn Tickell was made Master of the University at the ceremony in Gateshead in June. Kathryn is a composer and performer whose work is deeply connected to the landscape and people of Northumbria. In 2009 she was awarded the Queen’s Medal for Music, given
to artists judged to have made outstanding contributions to British music. Kathryn tours
extensively worldwide, both solo and with her band, has recorded 14 albums, and was
the subject of two television documentaries. An innovative collaborator, she cuts across
musical genres, working with diverse artists including Sting, Andy Sheppard, Sir Peter
Maxwell Davies, The Chieftains and the Penguin Café Orchestra. She has composed for Royal Northern Sinfonia, the National Youth Orchestra and others. Kathryn lectures on the Folk and Traditional Music degree course at Newcastle University and is the former Artistic Director of youth folk ensemble Folkestra. She founded the Young Musicians Fund, which has raised £100,000 to help young people in the north-east to realise their musical potential. 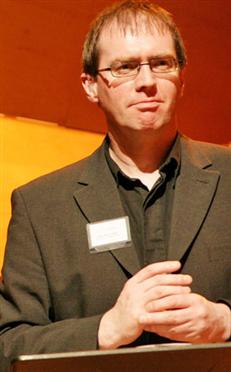 Dr Paul Whittaker OBE was born in Huddersfield in 1964 and has been deaf from birth. Despite this, he gained a music degree from Wadham College, Oxford, and in 1988 founded Music and the Deaf, a charity to encourage deaf people to enjoy music. For many years, Paul gave sign-language performances of major musical shows in London and on tour, and also worked with Rambert, The Sixteen, Edinburgh International Festival and the BBC Proms. For the past three years, Paul has been working with the Mahler Chamber Orchestra and the pianist Leif Ove Andsnes on a major project in various European cities called Feel the Music. Paul was made an OBE for services to music in 2007.

Paul has also advised the OU Music Department on accessibility issues. Paul was awarded an Honorary Doctorate at the ceremony Bridgewater Hall in Manchester earlier this month. His heartfelt signing of a song in his acceptance speech received a standing ovation.