Towards the end of March the Iranian authorities took the unprecedented step of closing the shrine of the 8th Imam, Ali ibn Musa al-Reza, in the western city of Mashhad, to pilgrims, as well as the shrine of the Imam’s sister, Fatima Masuma in Qom, south of Tehran. They also closed the Jamkaran mosque in Qom – linked with the 12th Imam, this shrine has in recent years become major pilgrimage centre. The spread of the virus, coupled with the impact of the US sanctions, has led President Rouhani to request aid from the International Monetary Fund, the first time that such a request had been made since 1979, the year of Iran’s Islamic Revolution. Although the religious authorities in Iran supported the closures of the shrines, the decision to do so upset many Iranians, not just the very devout, as the rituals performed at the shrines have cultural as well as religious significance. 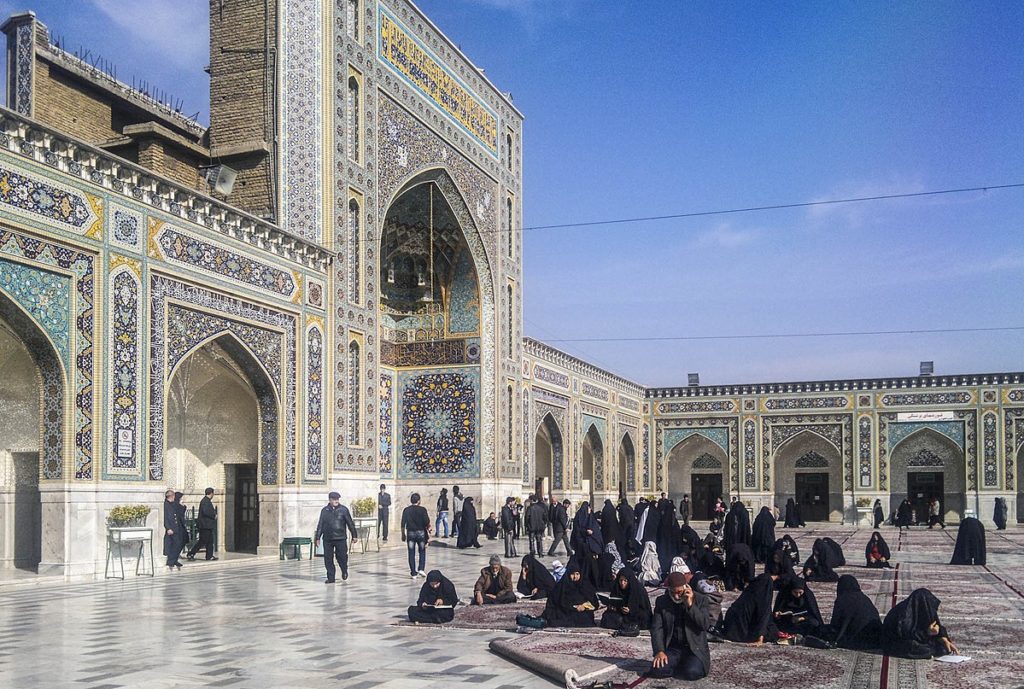 The authorities may have been influenced by the fact that Iran had been badly affected by Spanish Flu in 1918/19, when it experienced the ‘most lethal and widespread pandemic’ it had ever experienced. Although Iran’s government had declared the country’s neutrality at the beginning of WWI, some areas were invaded by foreign forces – Ottoman, British and Russian, and clashes between Ottoman forces on the one hand and Russian and British ones on the other occurred in some areas, particularly the north-west. The occupying armies requisitioned food, and there was also drought, crop failure and hoarding by landowners, leading to the outbreak of famine in some areas in 1917. 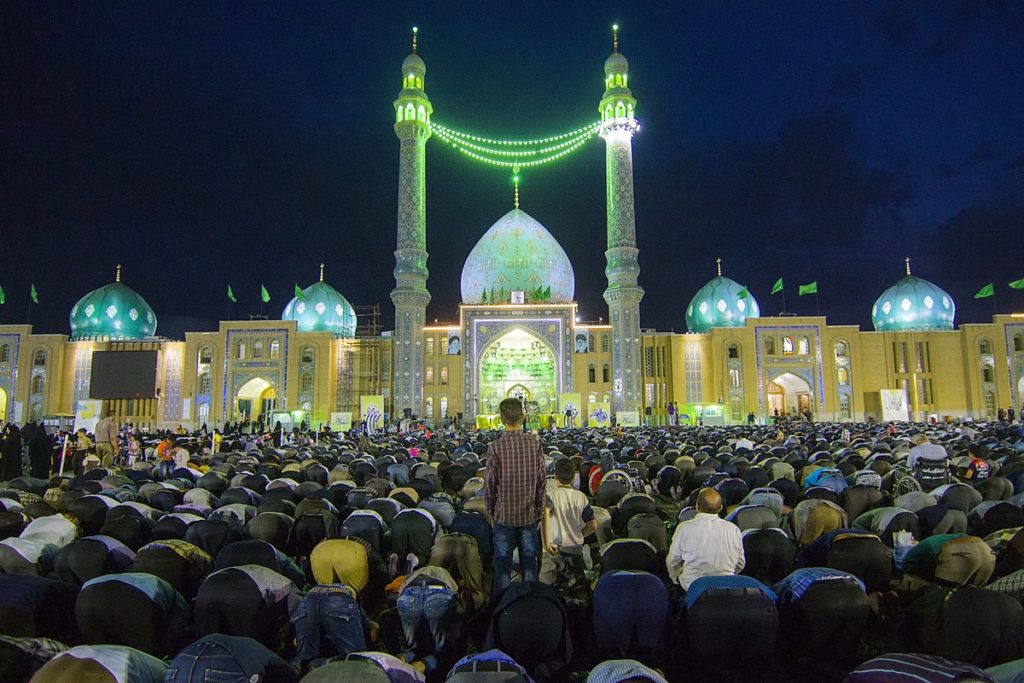 The famine may have contributed to mortality when Spanish Flu entered the country by several routes in the late summer and autumn of 1918. Another factor may have been the widespread use of opium, for example to stave off hunger pains, and to treat the symptoms of malaria, endemic throughout the country. The initial wave of influenza was followed by a second more virulent form of the virus, and the pandemic did not die down until November 1919. Estimates of the number who died range quite widely – from 8.0 to 21.7 per cent of the population (or between 902,400 and 2,432,000). There is no doubt though that Iran was one of the countries most badly affected by the Spanish Flu.