Sociologists have sometimes taken the view that in the absence of hierarchical institutions, religion lacks the ability to sustain itself over generations or to motivate participants to socially significant activity. That is to say that regardless of the value or otherwise of practices and beliefs, religion needs strong institutions to make it functionally viable. It is tempting to use this kind of argument to suggest that the individualized religious and spiritual practice that is increasingly seen in societies like the UK is best regarded as mere personal superstition – an ultimately trivial and socially unimportant private practice. Arguably, to do so is to accept that we need powerful leaders to direct us in order to prevent our society from fragmenting into one ruled primarily by self-interest. My PhD research (recently published in book form) indicated a different conclusion. The subjects of my research were people who felt themselves to be spiritual or religious but who prioritised their own subjective experience over any external religious authority. Many of them were people who had previously been involved with top-down religious institutions and who had then decided to cast their own religious path. They had not rejected religious or spiritual practice as an activity, but they had rejected top-down religious institutions. I found that, far from being isolated in their practice, many of these people took advantage of various kinds of shared practice groups and networks to create their own opportunities for constructive practice and information exchange. This resulted in a far richer and more dynamic spirituality-related culture than you might expect if practitioners were merely indulging in isolated personal superstition. While individuals in this context can take radical ownership of their personal spiritual journeys, they recognise the parallel efforts of their peers to do the same, and they see value in working together. This can give rise to a shared discourse and ethic of mutuality that both aids transmission of ideas and practices and facilitates socially significant activity. 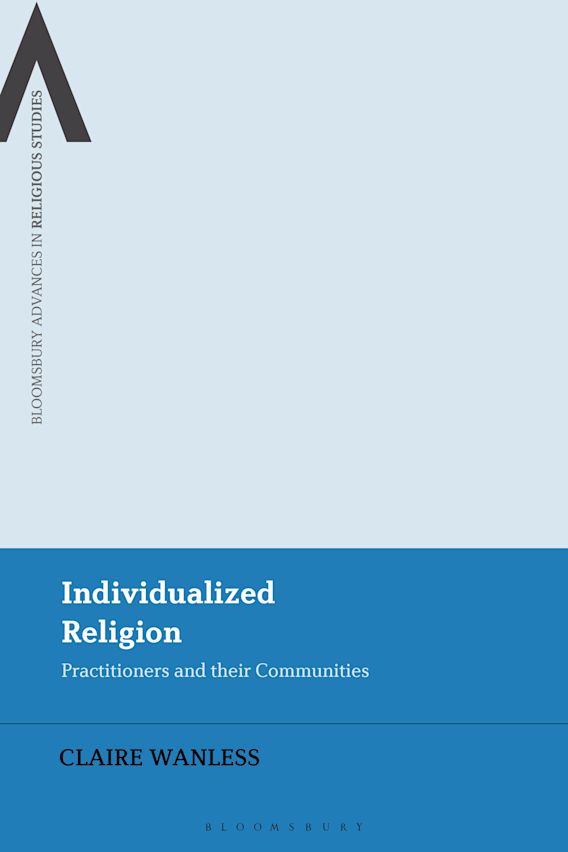 It is important to note that what is transmitted in this kind of context is not best understood as religious truths or identities, but as ideas, practices and similar spiritual resources that are then accepted only to the degree that they are found to be useful. The information exchange that occurs is therefore not only dynamic but highly creative in its operation. While still prioritising their own subjectivity and personal authority over their religious lives, these individuals benefit from a shared approach to the making of (among other things) meaning, moral frameworks and creative purpose.

It is interesting to speculate about the extent to which this kind of association is apparent elsewhere – perhaps alongside the top-down structures of more traditional religious institutions, or among artistic and creative communities in which people see themselves as independent practitioners within a culture of peers. The parallel may be especially striking in fields of grassroots political activism where there is a moral element and a shared desire to change the world for the better. It would be interesting to find out more about the importance and structure of any shared ethic of mutuality among political activists, and particularly where its boundaries lie. Over the last few years we have seen how social media can be used to manipulate us into likeminded bubbles, in which we only talk to those who think like ourselves and see those who are outside of our own bubble as somehow the enemy. Further research on how and why this ethic of mutuality works might help us understand how to break down the silos and create a more open and inclusive political discourse. In the meantime, perhaps each of us could benefit from thinking about our own personal ethic of mutuality, and whether it extends as far as it should.

After a prior career in educational and web publishing, Claire completed her PhD at the Open University, on individualized religious practitioners around Hebden Bridge in West Yorkshire. She is now working full time as a postdoctoral researcher in the School of Divinity of the University of Edinburgh, funded by a Leverhulme Early Career Fellowship, and she is also an honorary Visiting Fellow in Religious Studies at the Open University. Her Phd research has been published by Bloomsbury in a monograph entitled: Individualized Religion: Practitioners and Their Communities (2021). For publications and more information, see her Edinburgh profile at: https://www.ed.ac.uk/profile/dr-claire-wanless.