Rosetta and 67P from the Very Large Telescope

Prof. Alan Fitzsimmons from Queen's University Belfast is part of an international team of astronomers observing comet 67P from ground-based telescopes. In this blog he describes this effort and its importance to the Rosetta mission. 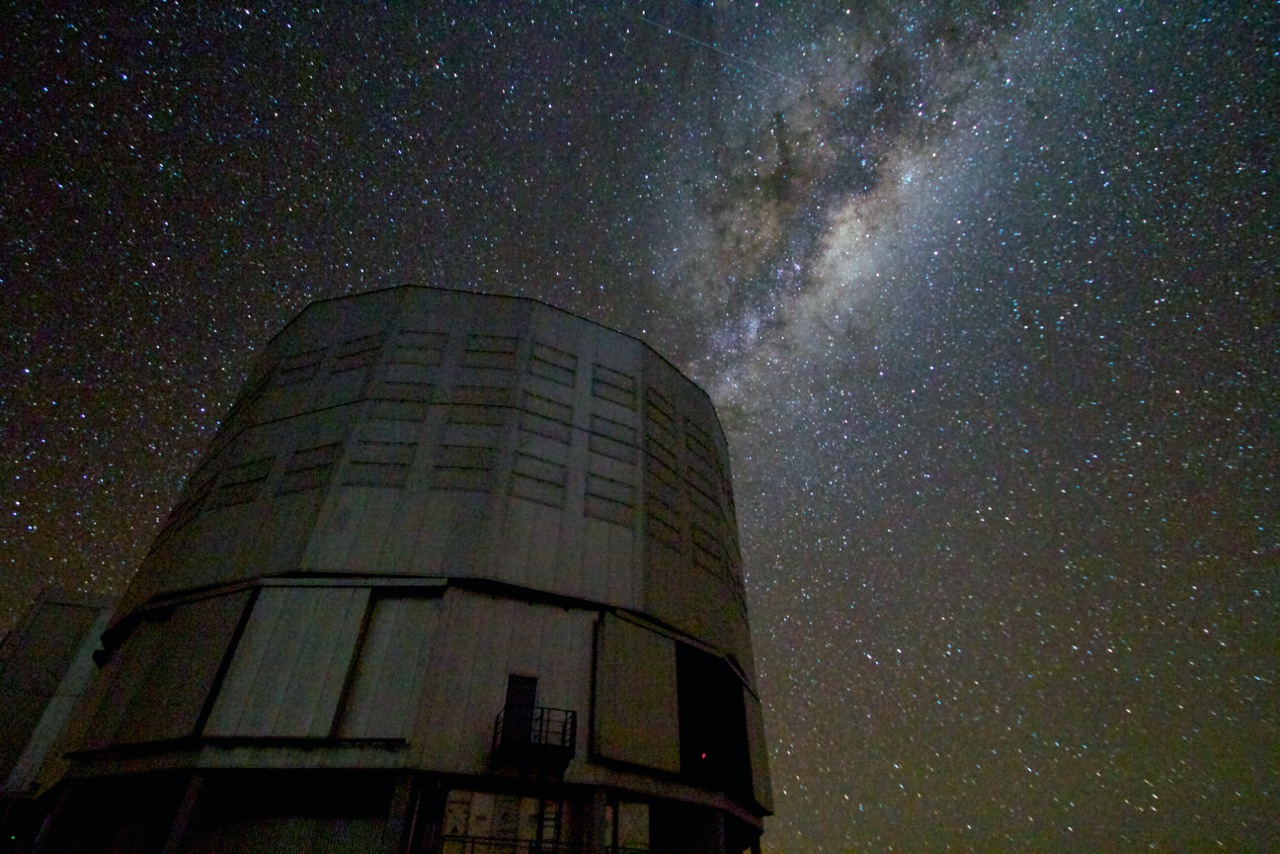 Image: The Very Large Telescope under the Milky Way. In this picture, comet 67P is under the bulge of the milky way and to the upper right of the telescope, but is approximately one million times dimmer than the faintest stars in this image.

"When Comet 67P/Churyumov-Gerasimenko was first selected as a target for the Rosetta mission in 2003, very little was known about it. So the past eleven years have seen several teams of astronomers study the comet as it has undergone almost 2 full orbits of the Sun, led by scientists like Dr. Stephen Lowry at the University of Kent who wrote the last blog article. This was crucial so that the mission engineers and scientists had a good picture of the size and rotation of the nucleus, and how it develops its atmosphere and tails as it nears the Sun.

This effort continues, and there is a truly international collaboration of scientists from Europe, the USA and other countries already studying the comet with large telescopes. Dr. Colin Snodgrass is co-ordinating this effort from Germany, and will continue to do so when he moves back to the UK later this year. But as now we are a mere two weeks away from Rosetta performing a successful rendezvous with the comet, people might be wondering: Why do they still need to bother using telescopes? 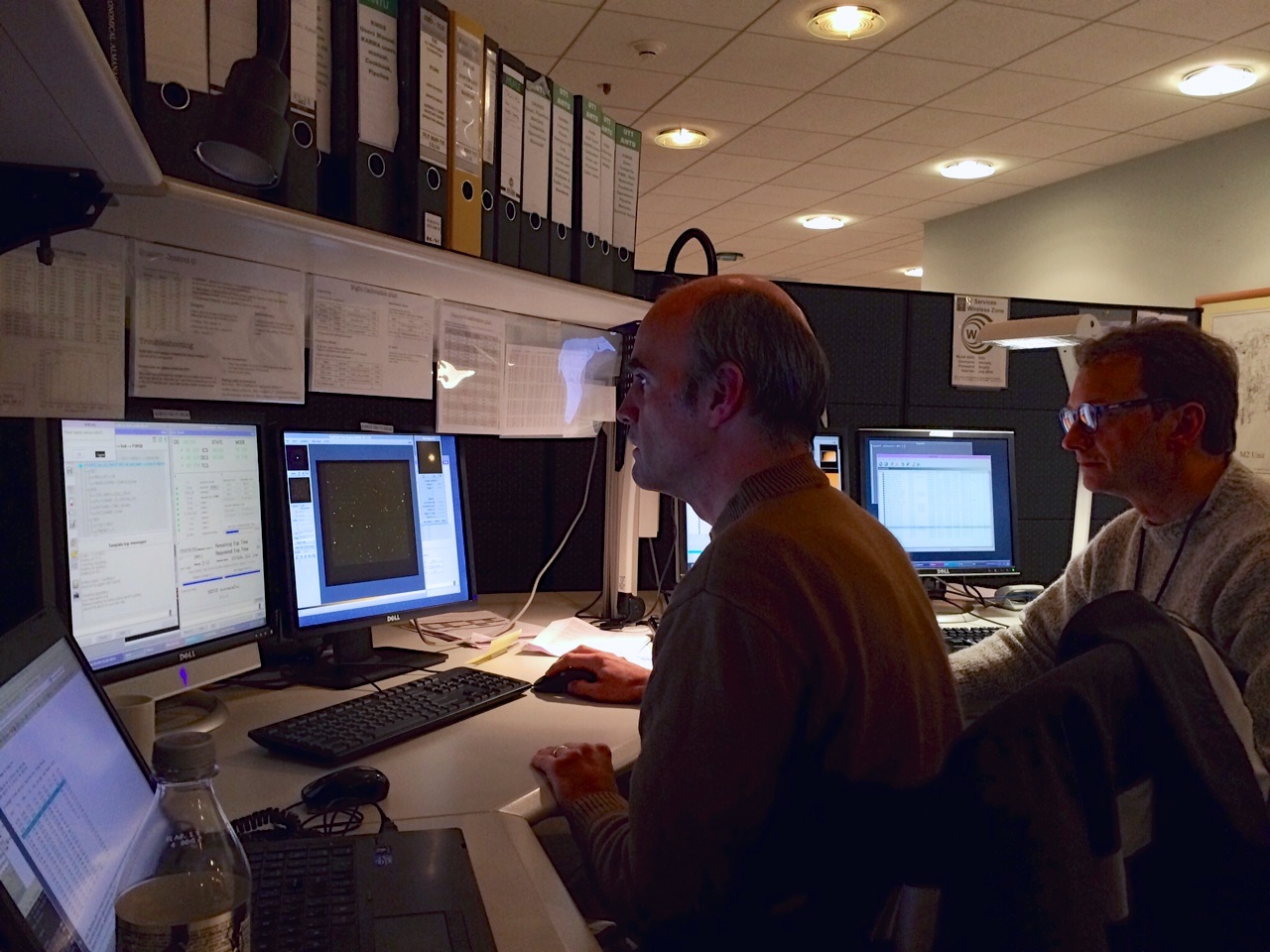 There are actually a number of reasons. First and foremost, Rosetta will be so close to the nucleus that, as seen from Earth it will be in the same pixel in all photos! So for most of the mission Rosetta will not be able to say much about what happens to the gas and dust particles in the comet after they leave inner coma. From Earth we cannot ever hope to perform the amazing measurements that Rosetta will give us, but with our Earth-based telescopes we can study material after it sweeps past Rosetta to form the coma tens of thousands of kilometers across, and the tails millions of kilometers long. Combining the Earth-based measurements with the fantastic science from Rosetta will give us a full picture of what is happening at the comet.

Second, 67P is but one comet. Rosetta will allow us to study it in glorious detail, but how does it relate to the hundreds of other comets that have been studies by astronomers? Almost all of these have only ever been studied from great distances using telescopes. We hope that we will be able to link what Rosetta reveals about comets to what we see from Earth, and thereby infer what is happening on the nucleus and in the inner atmosphere of many of the other comets we study.

Third, Rosetta will find amazing new things about comets - we don't know what they will be, that's part of the excitement of science. But when the mission experts find something new, it will be important to see whether we can perform measurements based on these findings using our telescopes on Earth to further our knowledge of comets. 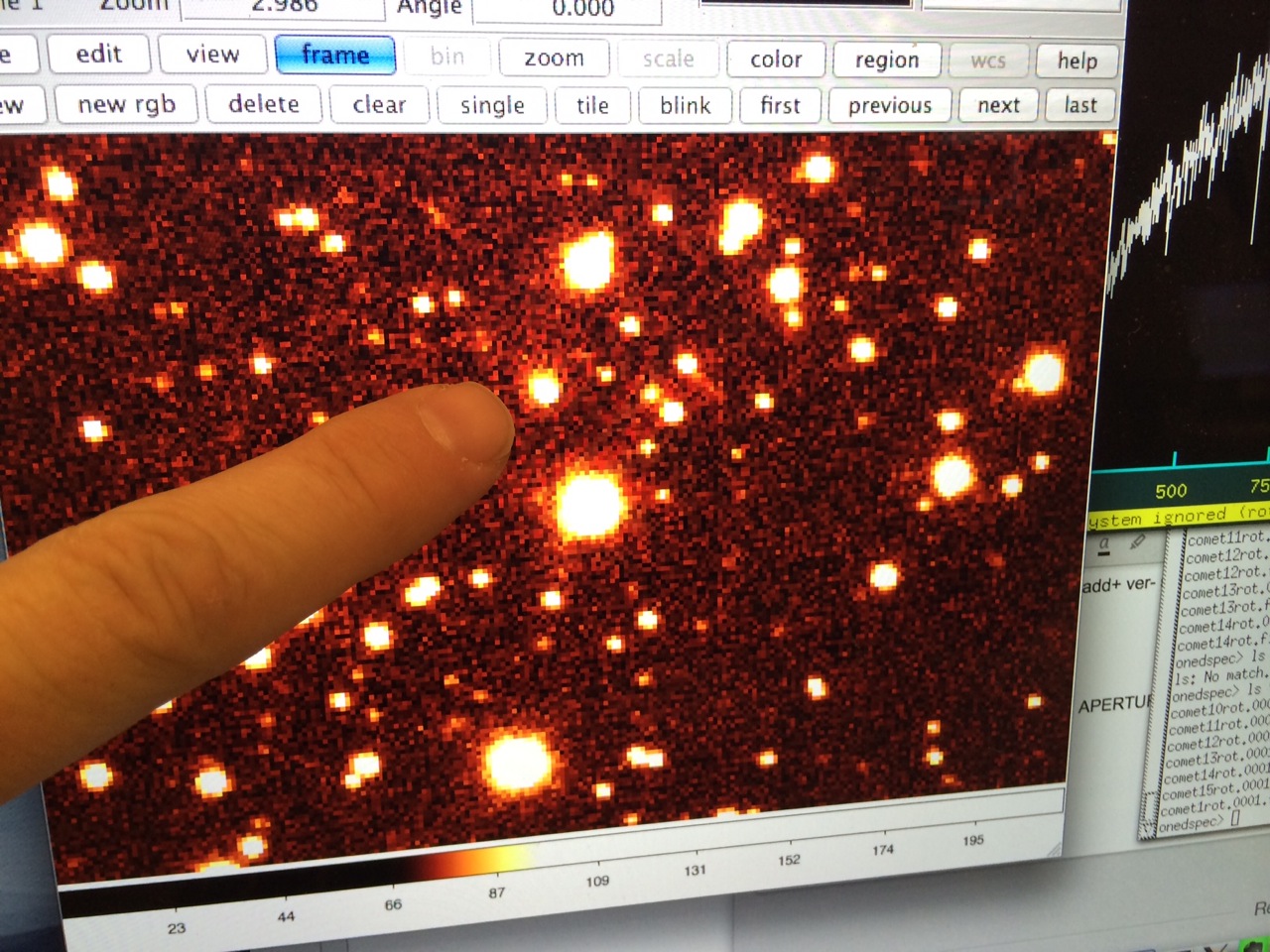