The Music of Fantasy Cinema 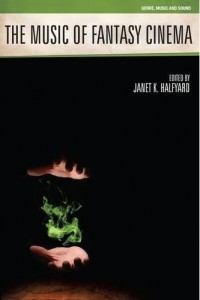 A new book has been published by Equinox Press in their ‘Genre, Music, and Sound’ series called The Music of Fantasy Cinema. Edited by Janet K. Halfyard, it features a chapter by Ben Winters about Bruckner allusions in John Williams’s score for Superman entitled “Superman as Mythic Narrative: Music, Romanticism, and the ‘Oneiric Climate.'” Other contributions examine the music for the Harry Potter films, Tim Burton’s Edward Scissorhands, and Final Fantasy: The Spirits Within.