What has been the impact of the ‘Black Majority Churches’ (BMCs) on post-1945 British Christianity? Why is it imperative we address a lacuna in the literature on British religious history? I had the privilege today of trying to address these questions in an (online…of course!) lecture for Black History Month in the Faculty of Arts and Social Sciences at The Open University. It was an opportunity to talk about research which I’ve recently published on in two places: Evangelicalism and Dissent in Modern England and Wales (edited by David Bebbington and David Ceri Jones) and in an article for Twentieth Century British History journal. 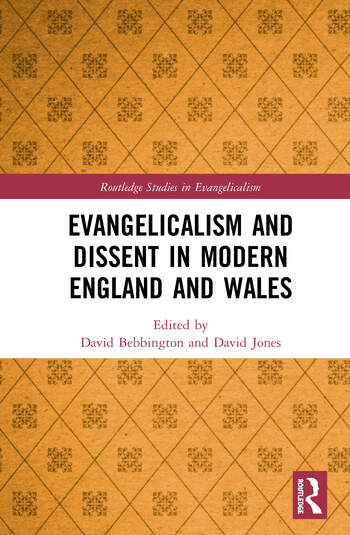 It is particularly problematic, I argued, that the ‘early’ Black Majority Churches, those which appeared in the United Kingdom in the decades immediately after Windrush (though thanks to David Killingray and others, we now know something of antecedent congregations in the first half of the century), are largely, if with some notable exceptions, absent in the otherwise booming historiography of secularisation or ‘religious change’ in the 1960s and 1970s. The observations of some contemporary Christian leaders and commentators during the early 1970s were that (as the sociologist Congregationalist pastor Dr Clifford Hill put it in 1971) an ‘urban evangelical explosion’ was underway. These have in some respects been proved right. Without proper discussion of this ‘new nonconformity’ we are left with an incomplete picture of a reconfiguration of the British religious landscape.