Sunday 21 March 2021 was Census Day – your household will have received a unique access code for you to fill out your census details. While this is the first time the census has been done fully online, the first census of England, Wales and Scotland was in 1801 and it has been conducted decennially (every ten years) since then. The repeating of the same questions every ten years – determining who lives in the country, how many people and some basic facts about them – has become essential for forward planning of social services, determining allocation of resources, and, over time, for researching family history and understanding change over time. While these big numbers are essential for understanding major changes and transformations of society, they do not capture the rich contradictions and experiences of a lived life – what those categories of identity, place, belief and belonging mean for the people who ticked the boxes.

The Religious Studies Department at the Open University has embarked on a UKRI funded project to elicit stories from diverse residents of Milton Keynes on themes of identity, place and belonging in response to the census questions. Through the facilitation of the professional storyteller Dominic Kelly, local residents will respond to this data and co-create a series of stories. We will use the stories elicited from local residents to create classroom resources and an Open Learn online course which will help teach about the significance of census data for measuring changes in society – and what the ‘big data’ actually looks liked from the perspective of the people who ‘are’ the statistics. You can see the official announcement at https://ahrc.ukri.org/research/readwatchlisten/features/public-engagement-with-the-census-research/

Place of birth, age and current employment have long been essential questions on the census, recording the movement of people across Britain and increasingly the world. However, questions around ‘ethnicity’ were not included in the census until 1991 – prior to this point a place of birth in the Commonwealth was used as a proxy for ‘white’ and ‘non-white’ populations. The changes to how these questions have been phrased and their increasing relevance for policy decisions can help us trace the development of a category of identity as well as the movements of political concerns. 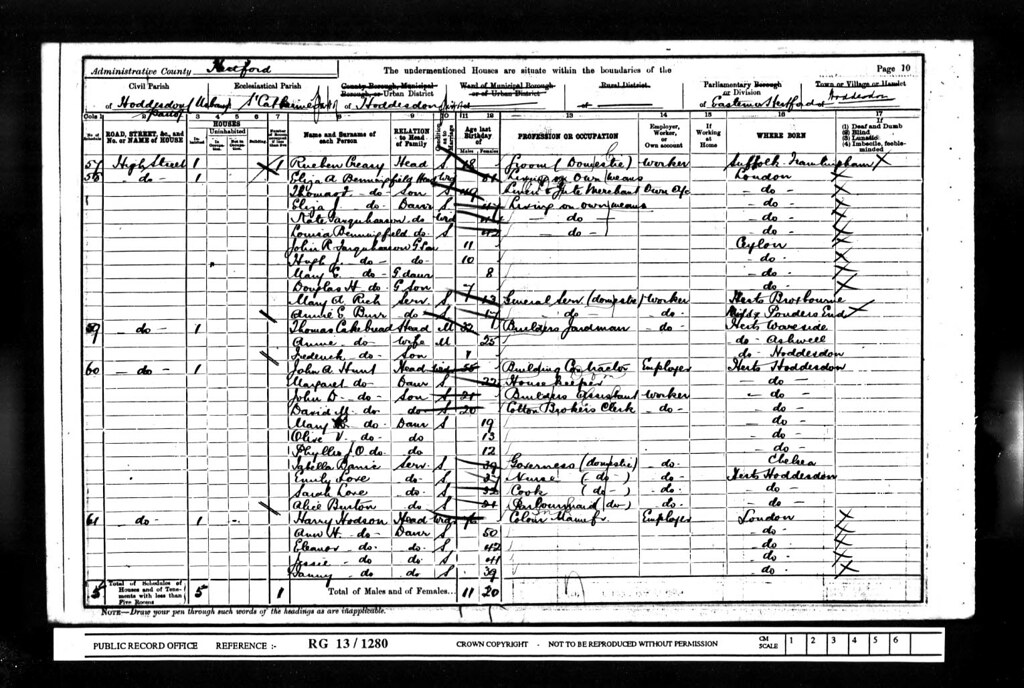 Questions about religious identification have only been on the census since 2001 – and perhaps the most dramatic change in this period is the rapid increase of people willing to identify as having ‘no religion’ (shifting from 15% in 2001 to 27.9% in 2011 for England and Wales). But the ability to write-in religious affiliation on the census has been successfully used my many smaller minority groups to lobby for better acknowledgement in local and national provisions – including pagans, Sikhs, Valmikis and Humanists, amongst others.

Better understanding the complex kaleidoscope of affiliations, beliefs and practices people draw upon to face complex global challenges (like the current pandemic) is part of the core mission of our department to promote the understanding of contemporary religion in historical perspective. We’ll update you about the outputs and project in our social media feeds as the project progresses this Spring.